YouTube Roundup: Octopus Vs Eel Vs Human, Why Movies Are So ‘Meh’, Sort-Of-Ghibli 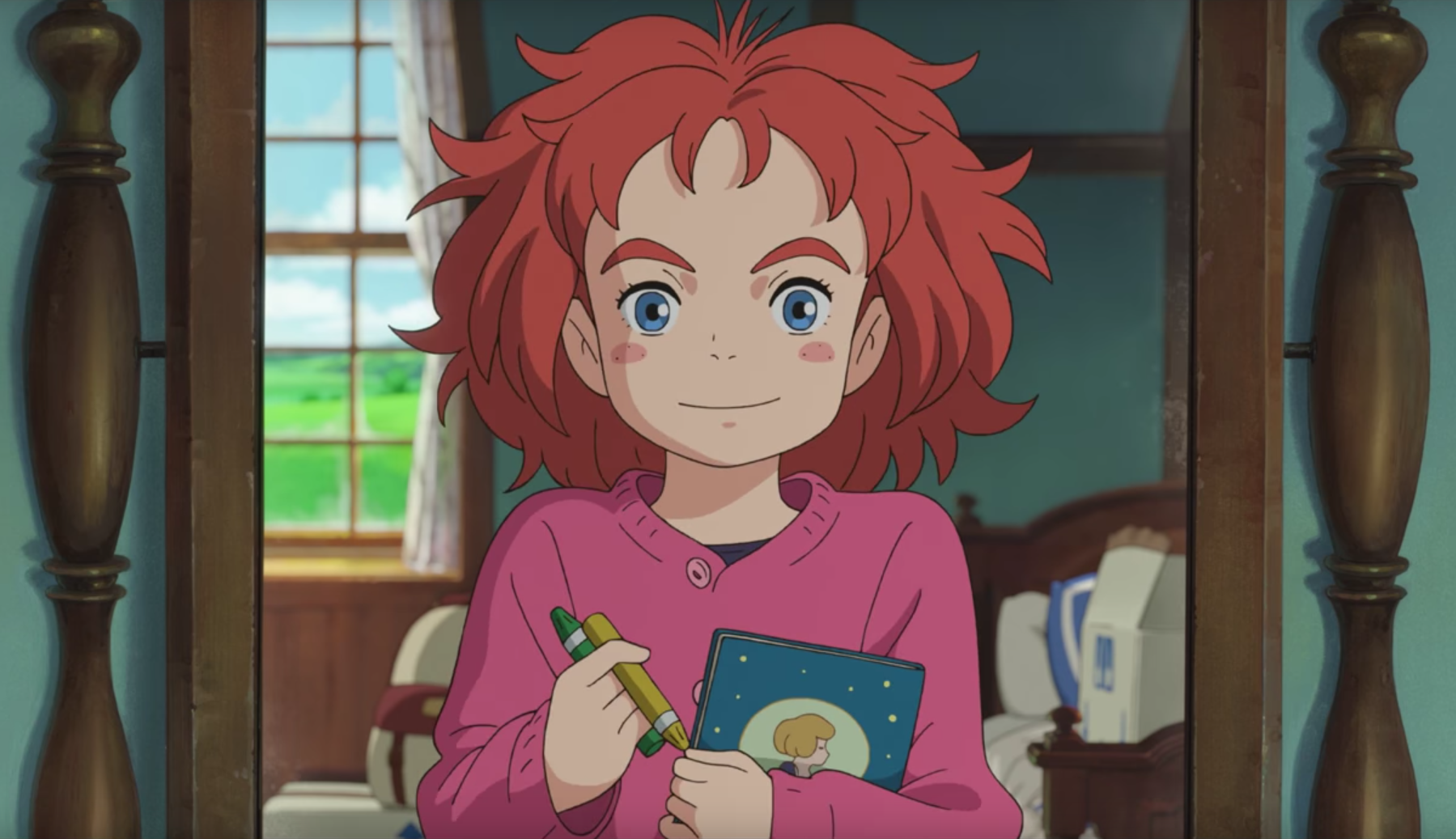 Here are the best online videos of the week, including: Three creatures battle it out at sea, the reason why the quality of movies has plummeted, Ghibli 2.0.