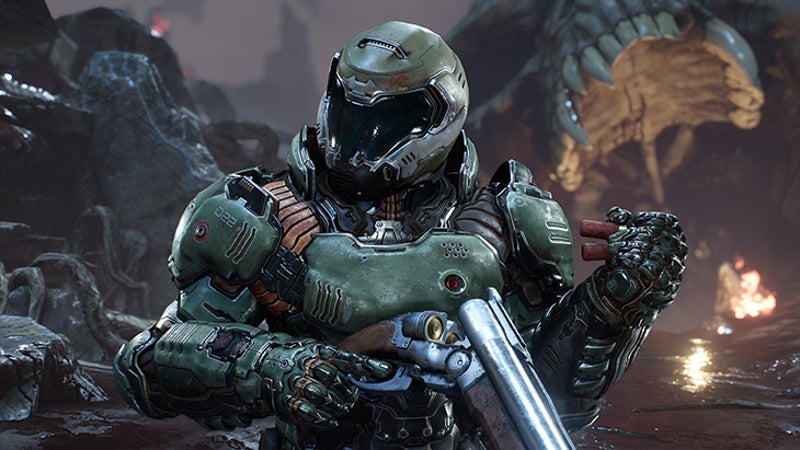 Here are the best online videos of the week, including: Play Doom on a tiny screen on a keyboard, punching marathon, what digital cameras used before SD cards.