Our friends at SodaStream are offering one lucky reader and a guest five nights in Iceland’s capital city – the former viking settlement of Reykjavik. The prize includes flights, accommodation and $1000 spending money for a total value of more than $15,000! Here are the details on how to enter.

UPDATE: This competition is now closed. We’ll be announcing the winner soon!

Reykjavik is the home of iconic Game of Thrones star Thor “The Mountain” Bjornson, who recently featured in a hilarious video Shame or Glory, which urges Aussies to ditch plastic water bottles.

Research commissioned by Sodastream revealed while 90 per cent of Australians claim to be making the effort to recycle everything or almost everything they use, the reality is far different. In fact, Australians recycle only a third of the billion plastic bottles sold around the country each year.

“Shame or Glory is a bit of fun, but Australia’s plastic problem is no joke,” Bjornsson said.

This is easily one of the coolest prizes we’ve given away. Precisely how “cool” is up to you – the winner has 12 months to arrange their holiday which means you can visit in the summer, winter, or anywhere in-between!

The above video is part of SodaStream’s Walk of Shame campaign: a controversial attack on the bottled water industry which it accuses of causing unnecessary pollution via the mass production of disposable plastic. Sodastream is calling for Aussies to ditch the plastic bottles and drink tap water instead. (You can read all about it here.)

Next Thursday (8 Dec), we’ll be hiding five secret questions in the Lifehacker Newsletter relating to the above video.

Here’s how to play:

The first reader to correctly email the answers wins!

• Competition closes 12pm AEST on 9 December 2016. Winners will be announced on site / contacted via email within 24 hours.

• Entry open to all residents of Australia over 18. Full terms and conditions.

Reykjavik is the birthplace of SodaStream spokesperson and Icelandic strongman Hafþór Júlíus “Thor” Björnsson – better known as Ser Gregor “The Mountain” Clegane on Game Of Thrones.

Situated on the coast of Iceland, it is the country’s largest city and serves as a gateway to the astonishing geographic sights beyond. The city is home to many attractions, including the National and Saga museums (which trace Iceland’s Viking history), the looming Hallgrimskirkja church (which offer spectacular views of the surrounding countryside), a selection of geothermal springs and spas, a celebrated nightlife and a wide selection of award-winning restaurants.

Naturally, there are also regular tours of surrounding natural wonders including mountains, volcanoes and wildlife. You can even take sailing trips in authentic viking ships!

To whet your appetite, here are some photos of the kind of stuff you can expect to see, all taken in Reykjavik and its surroundings: 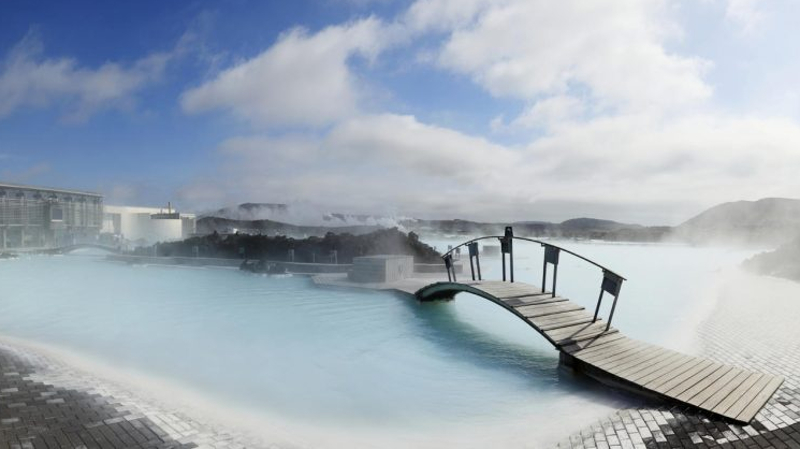 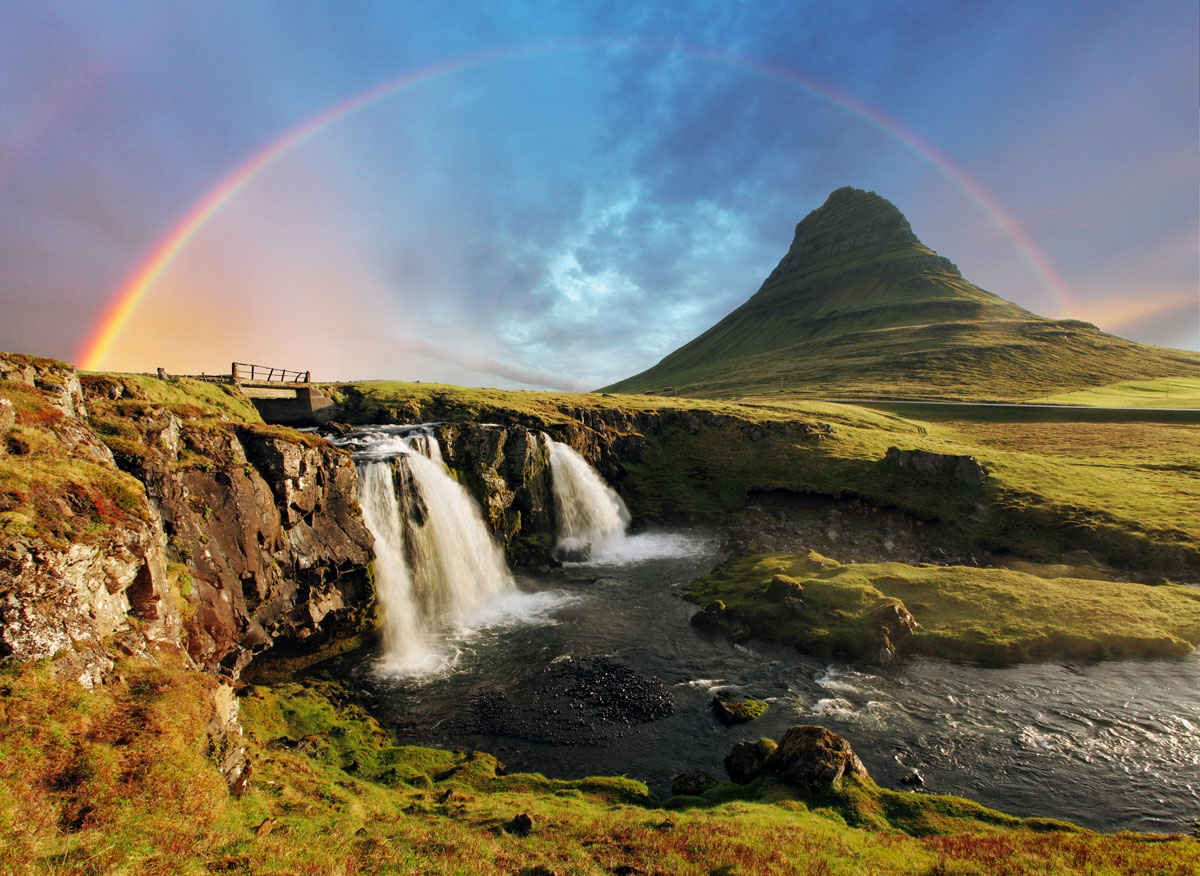 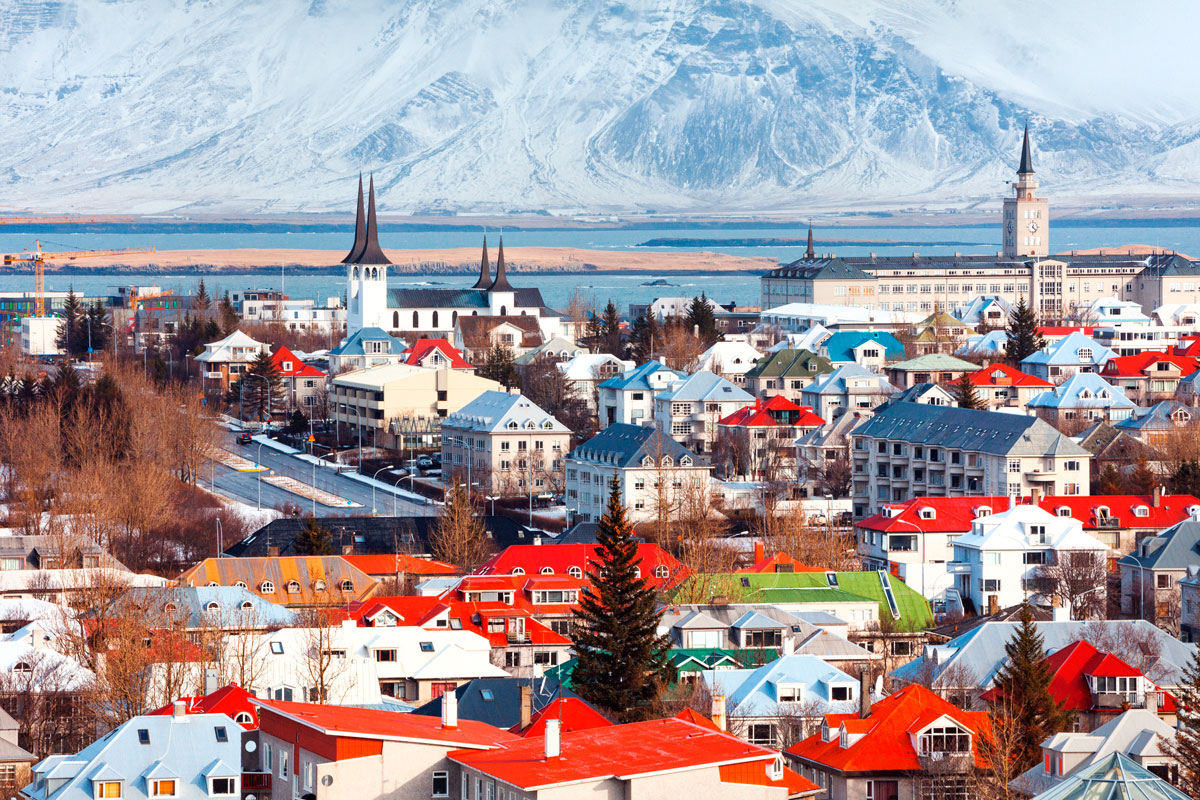 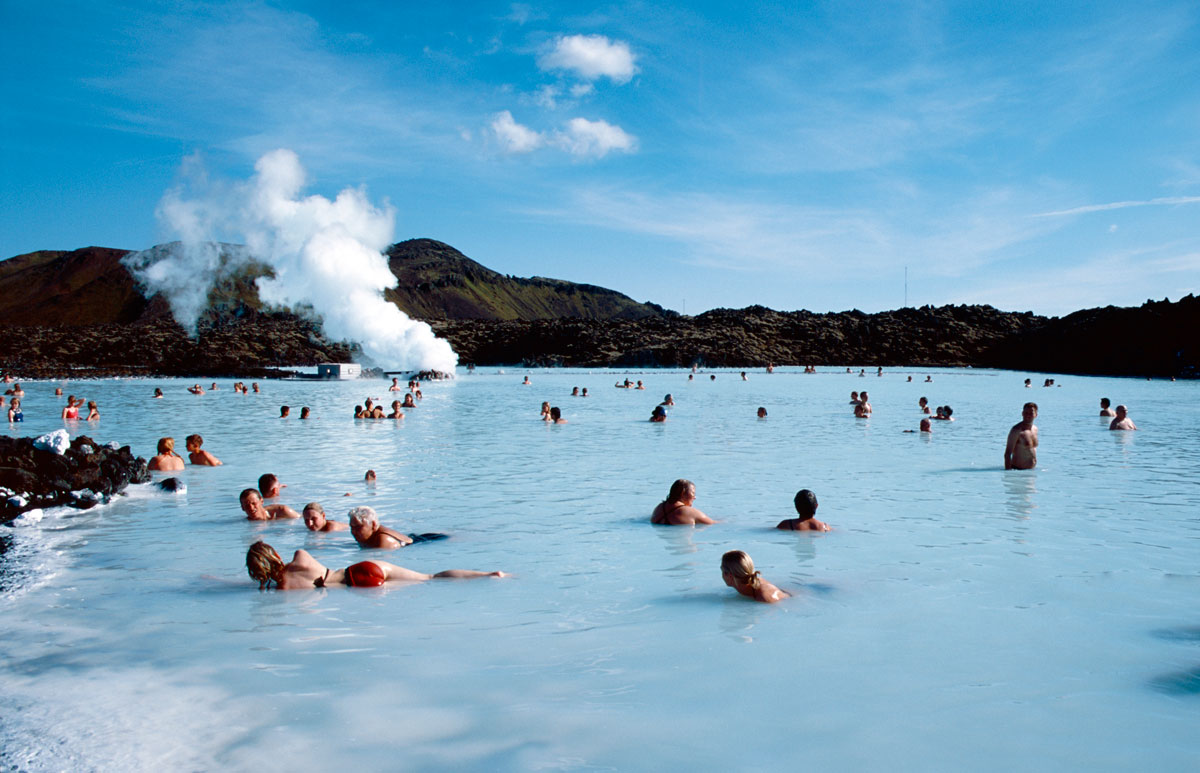 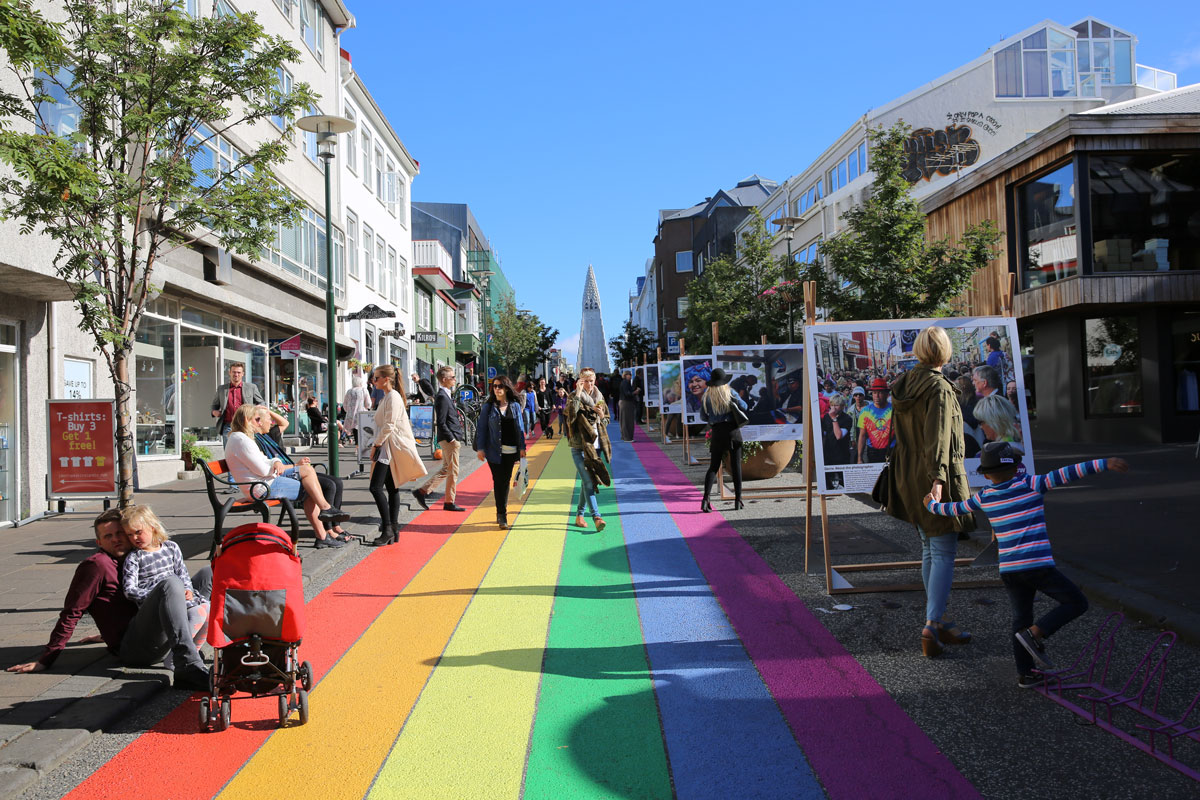 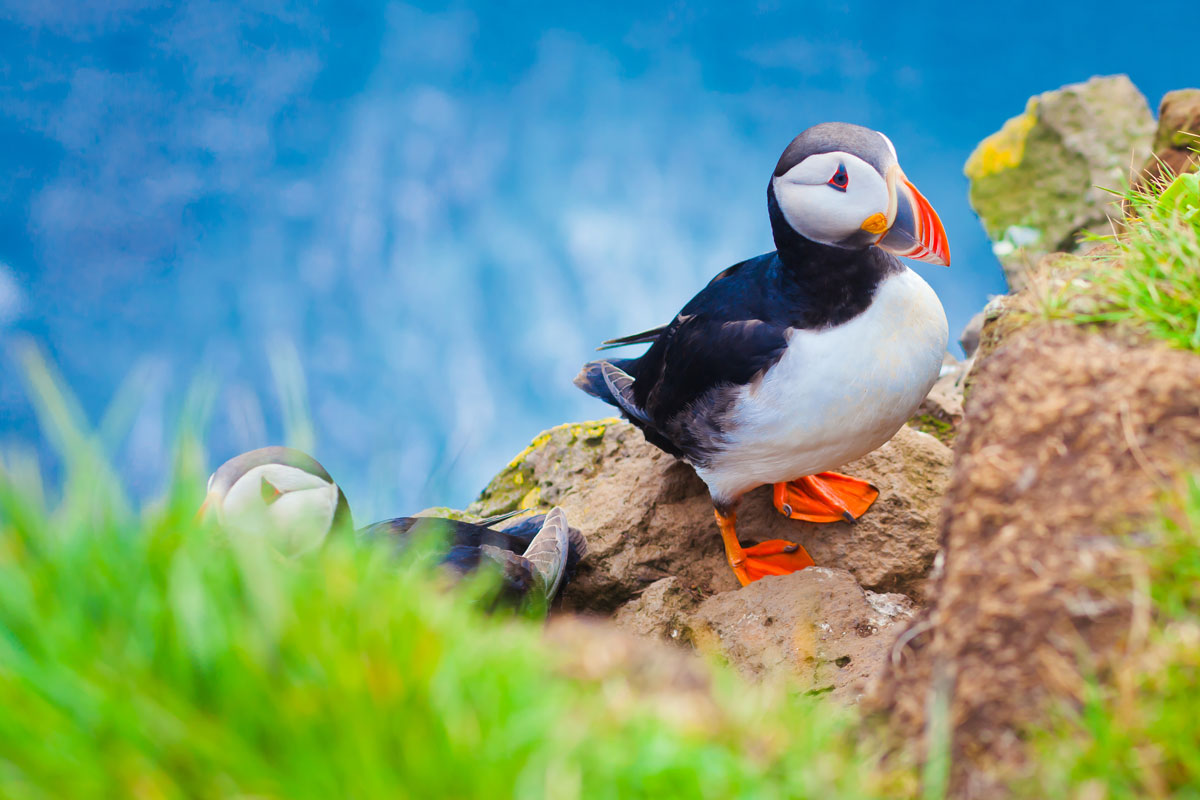 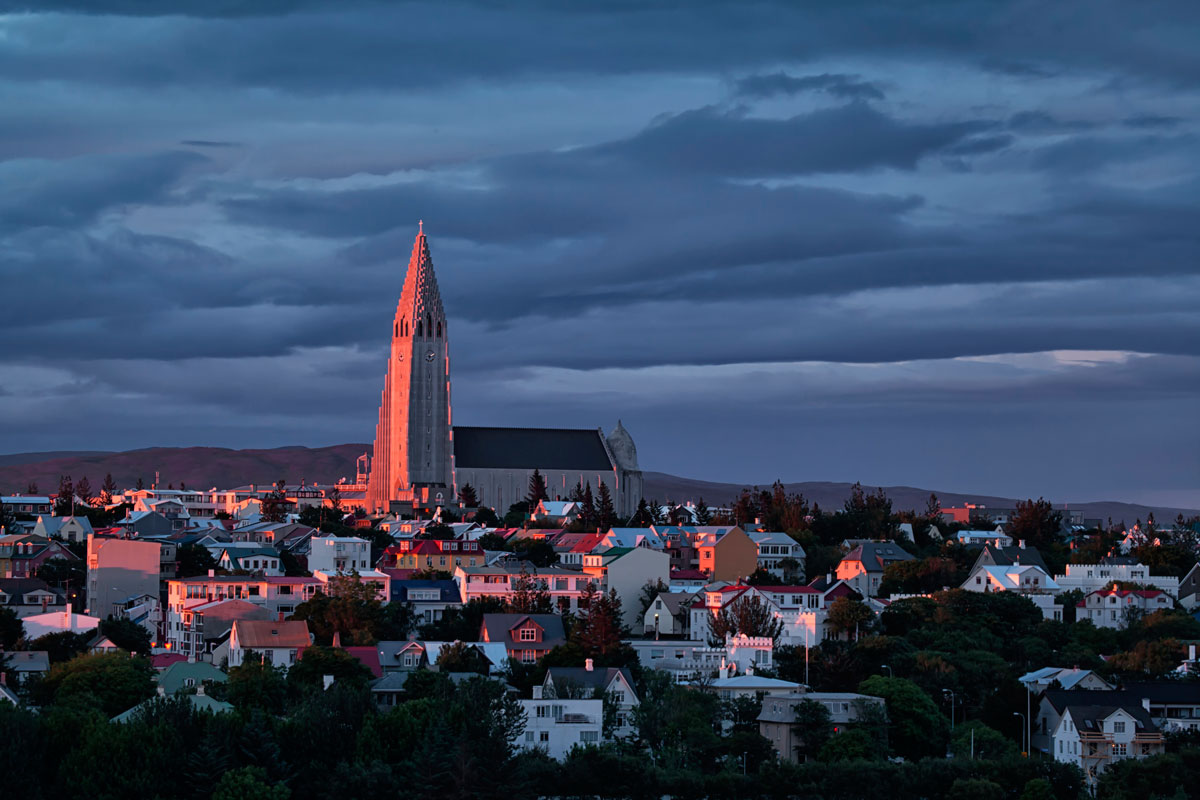