Use Game Theory To 'Win' A White Elephant Gift Exchange 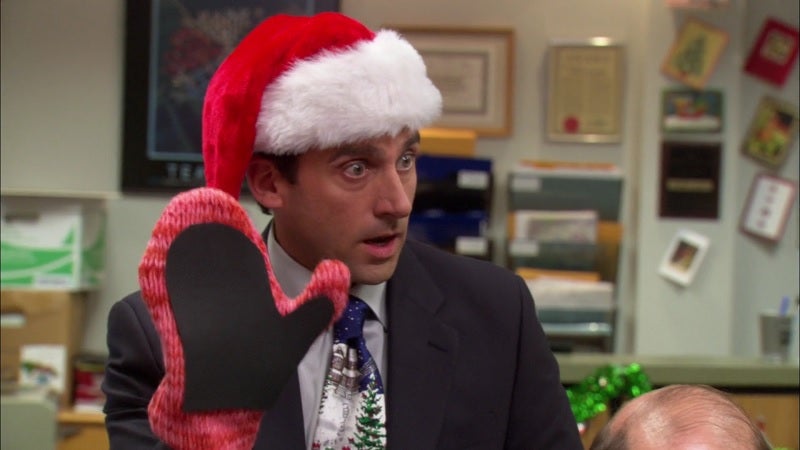 The holidays are about getting the most awesome presents possible — and giving them too, I guess. But if you want to snatch up the best item at a white elephant gift exchange, use this strategy.

White elephant, or Yankee swap as it's known by some and in that one episode of The Office, is a gift-giving game that people play around the holidays. Everyone brings a gift that's usually held to a certain dollar limit, and each person draws a number at random to determine the playing order. Whoever is first opens a gift of their choice. Then each subsequent player may either open a new gift or steal one that's already been opened. If your gift gets stolen, you can once again open a gift or steal a different gift. Using game theory, Ben Casselman at FiveThirtyEight found the best method for "winning" a white elephant in three steps:

Of course, the catch here is that nobody truly wins at white elephant because all the presents are usually gag gifts or things people brought from home. That said, this scrooge-ish strategy can help you get the least terrible thing there. Happy holidays.