Versatility has become one of the most sought-after features in modern tech. People don’t want to be carrying around several different devices when they could be carrying one.

This is why 2-in-1 laptops are becoming increasingly popular. Whether it’s for business, travel or casual use — you don’t have to compromise anymore. You can have a powerful computer and tablet rolled into one device.

Of course, there are a lot of options out there. Here are ten of the best that you can pick up in time for Christmas.

This series is brought to you by Windows 10 PCs. Providing top-class performance, innovation, security and a wide range of choices you won’t find anywhere else. 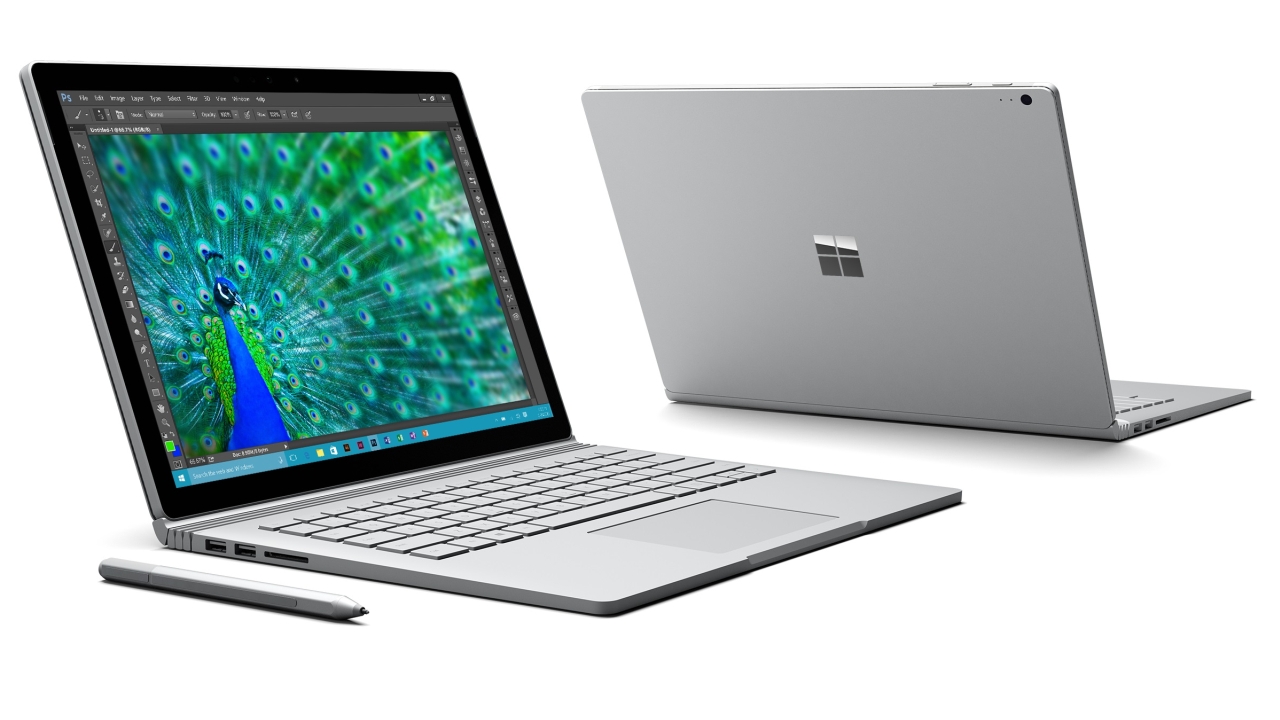 Microsoft continue to refine their revolutionary Surface Book, making it one of the most powerful Windows 10 machines out there.

Improvements include a powerful processor, new video card, and 16 hours of battery life. What makes the Surface Book particularly impressive is that its power and design make it not only one of the best 2-in-1s out there, but one of the best thin laptops. Period.

It’s machines like this that are changing the industry. 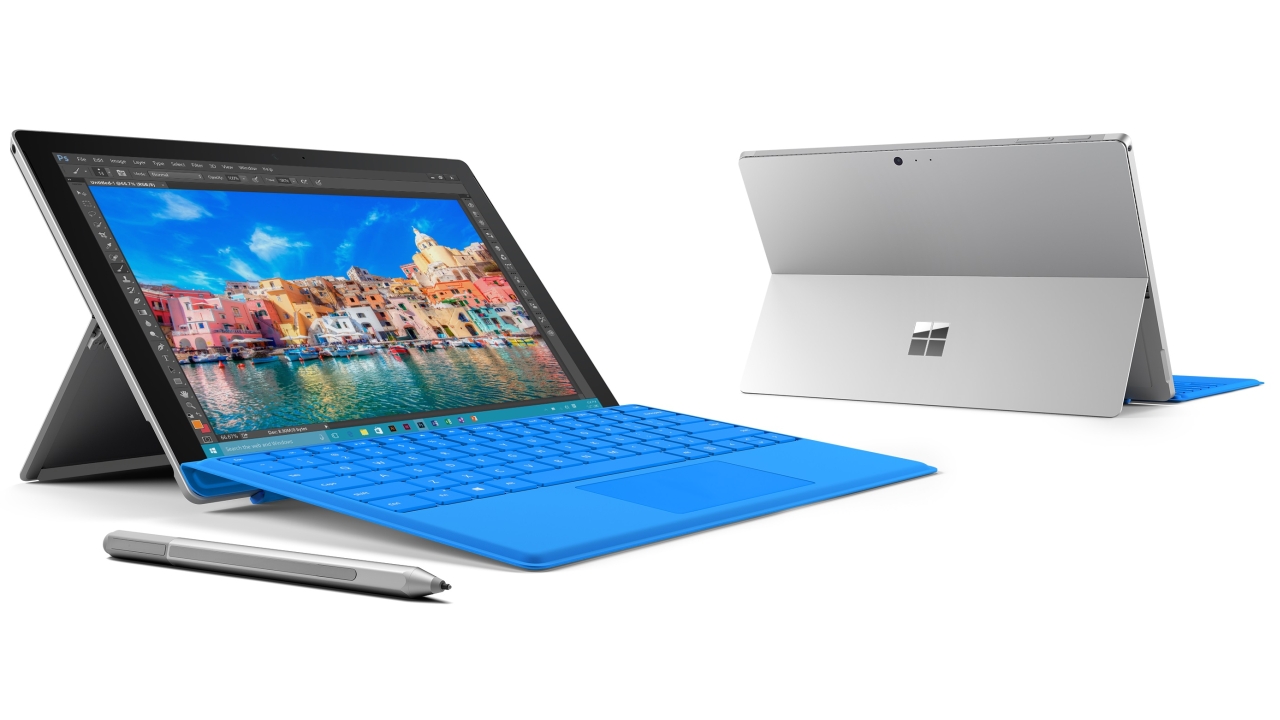 If you’re looking for a more competitive price point on a Microsoft machine, the Surface Pro is the way to go.

It may not pack quite as much punch as the Surface Book, but it’s Intel Core i5 remains respectable and allows it to be used comfortably as a straight up laptop.

Subtle change is the name of the game with this 2-in-1, a few improvements have been made to its well received predecessor. It’s slimmer design, increased display and improved Type Cover keyboard (which is only sold separately and may be a contributing factor to the lower base price point) being a direct response to some of the feedback on the Pro 3.

The most noticeable change has been to the Surface Pen, which has been redesigned to feel more like a pencil and sports 1024 levels of pressure sensitivity.

Not only is this a technological improvement — it’s built for comfort. A strip magnet has also been added so you can simply attach the Pen to the left side of the machine. 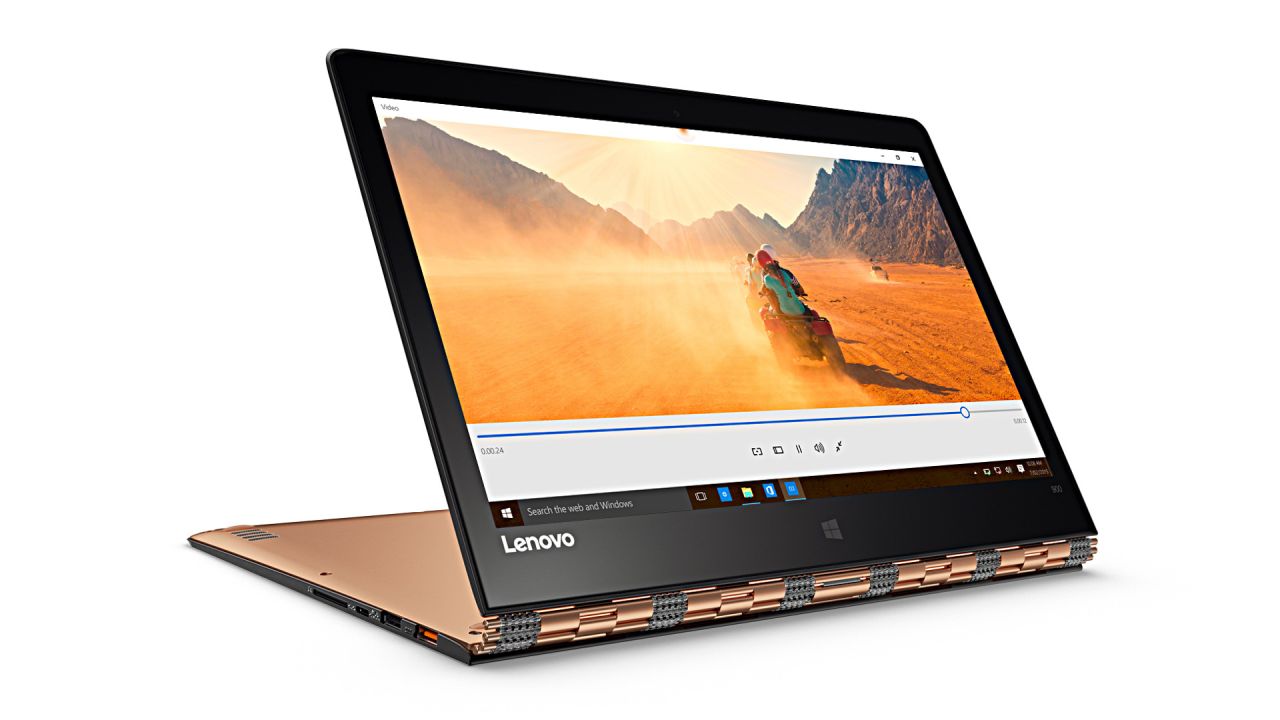 Lenovo’s answer to the 12-inch MacBook manages to pair design with performance.

Not only is the 900S thinner than Apple’s offering, it hasn’t sacrificed full-sized USB 3.0 ports.

With improved graphics, a beefier processor and longer battery life than former Yoga offerings, it’s no wonder that the Lenovo continues to be a major contender in the 2-in-1 field.

It also hits the mark on style — the watchband hinge that converts the device from laptop to tablet makes the functionality look stunning.

It may not be the cheapest or most powerful convertible out there, but it’s a versatile and light all-rounder that you can take anywhere. 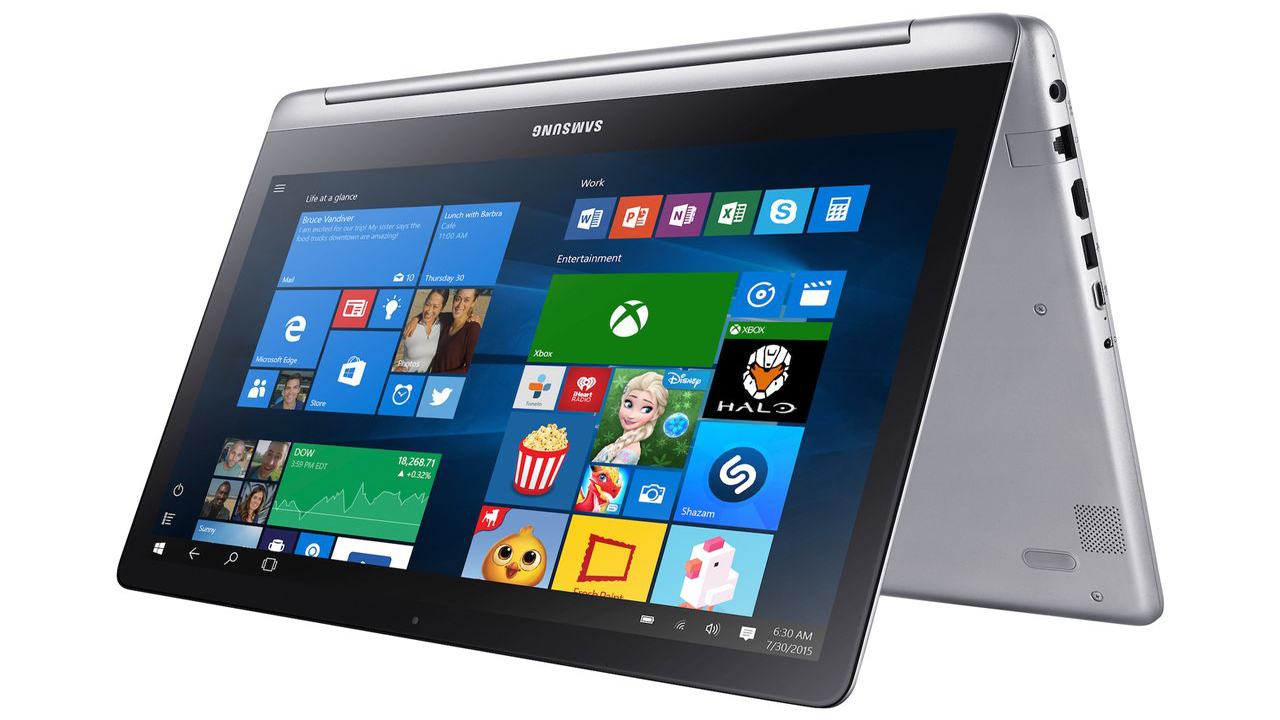 If you’re looking for a cheaper alternative to a MacBook Pro, you’ve come to the right place.

It’s incredibly spacious for a 2-in-1, offering a full sized trackpad and keyboard — complete with a number pad! This does make it one of the larger and heavier offerings out there, but it’s still great for taking on the road.

One of the coolest features is that the screen can flip inside out. It’s also HDR enabled and hasn’t sacrificed its SD card reader or USB 3.0 ports.

Although in terms of specs the Spin may be in the middle of the pack, its competitive price point definitely makes it worth it. 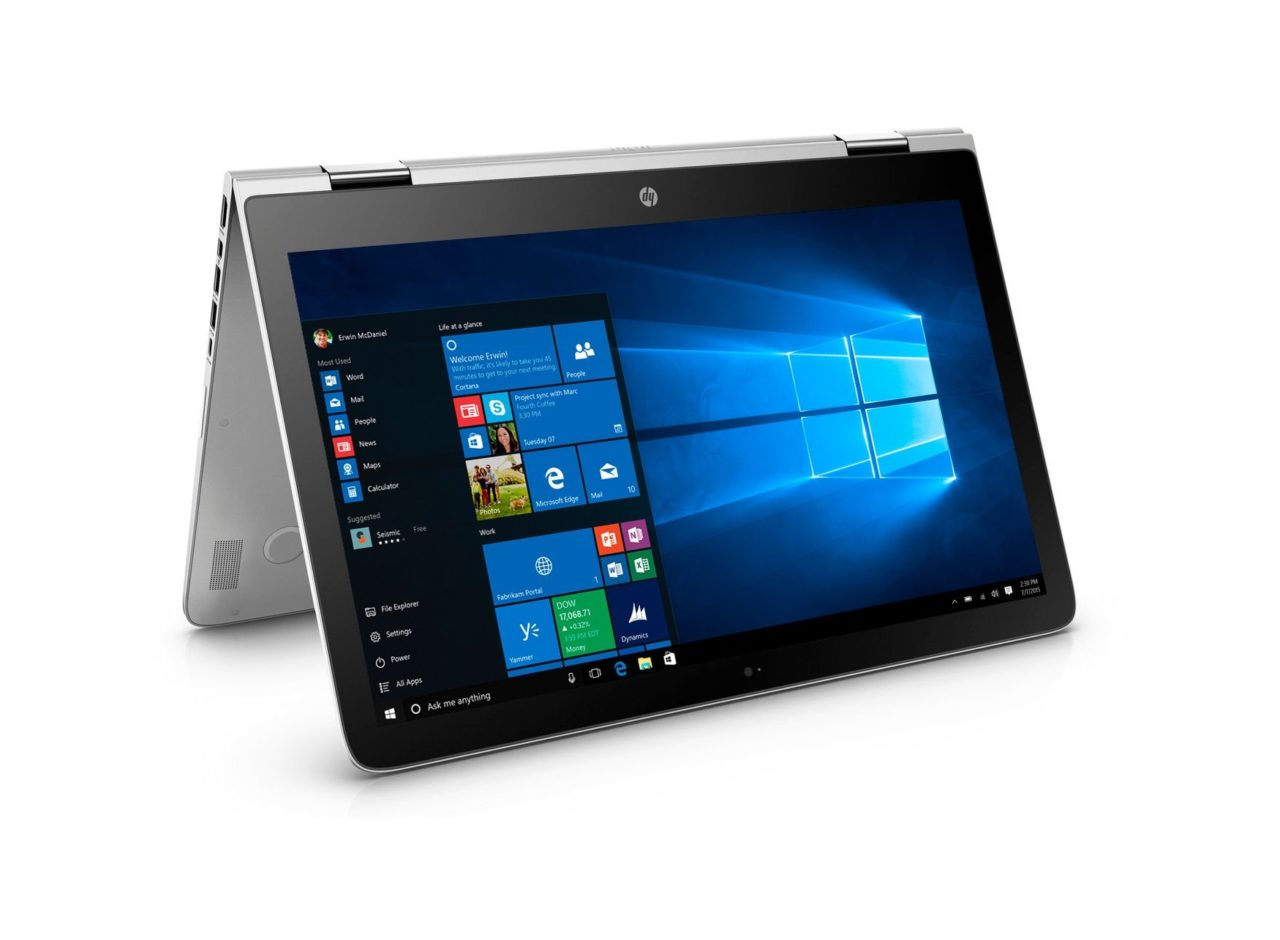 The Spectre 360 remains one of the most stylish and thoughtfully designed 2-in-1s on the market.

Its latest incarnation builds on the reputation of the previous generation by adding a quarter more battery life, a brighter display and a thinner chassis & stylus.

Although the new 360 does lack an SD reader and HDMI video-out, it does have 2 USB-C ports with Thunderbolt 3, as well as dual 4K monitor support.

One of the most impressive new features in the quad speaker system. In addition to improved sound overall, this means you’ll always have sounds blasting your way both in laptop and tablet mode. 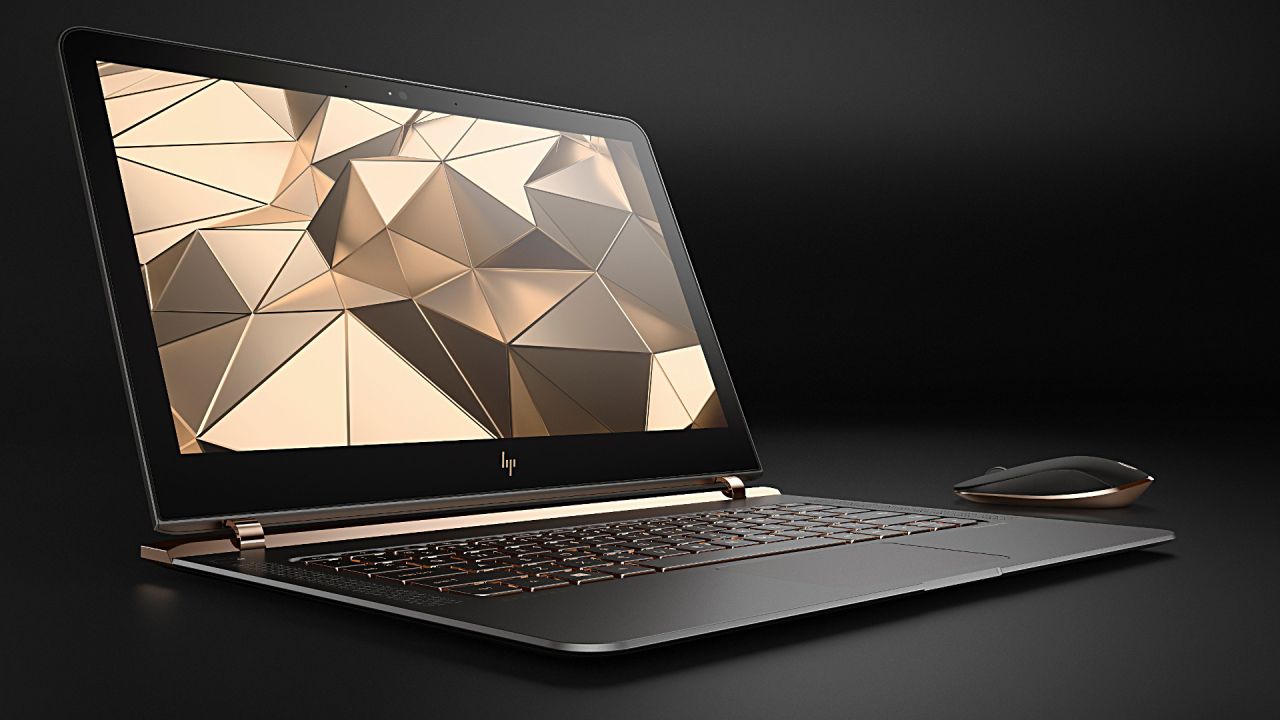 It looks good. It feels good. It only takes a glance to realise that the Spectre is one of the most stylish 2-in-1 laptops on the market.

But it’s more than just a pretty face. Forward thinking has been injected into the tactile keyboard and rich screen display, which will keep it competitive and relevant for the foreseeable future. It’s also incredibly thin, which is always a crowd pleaser. 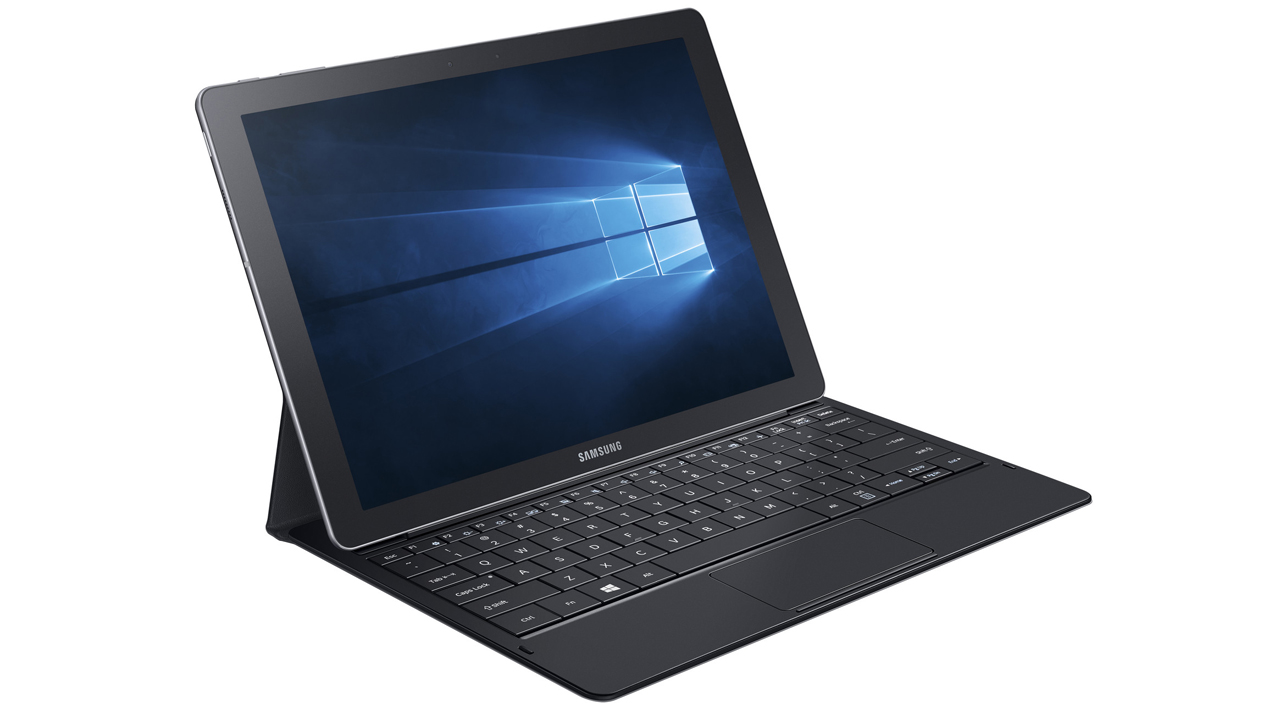 Combining a compact design with stellar battery life, this may just be the travel 2-in-1 that you’ve been looking for.

Although it doesn’t have the most powerful specs under the hood, it is built for convenience, portability and efficiency. If you’re looking for something more versatile, you may want to look somewhere else.

That being said, the TabPro is easy to use on the go. You won’t have any problems doing basic work and you’ll appreciate the thin and light design. This is also a great choice for someone looking for a casual machine that looks good and has a decent display for watching Netflix or just browsing the web. 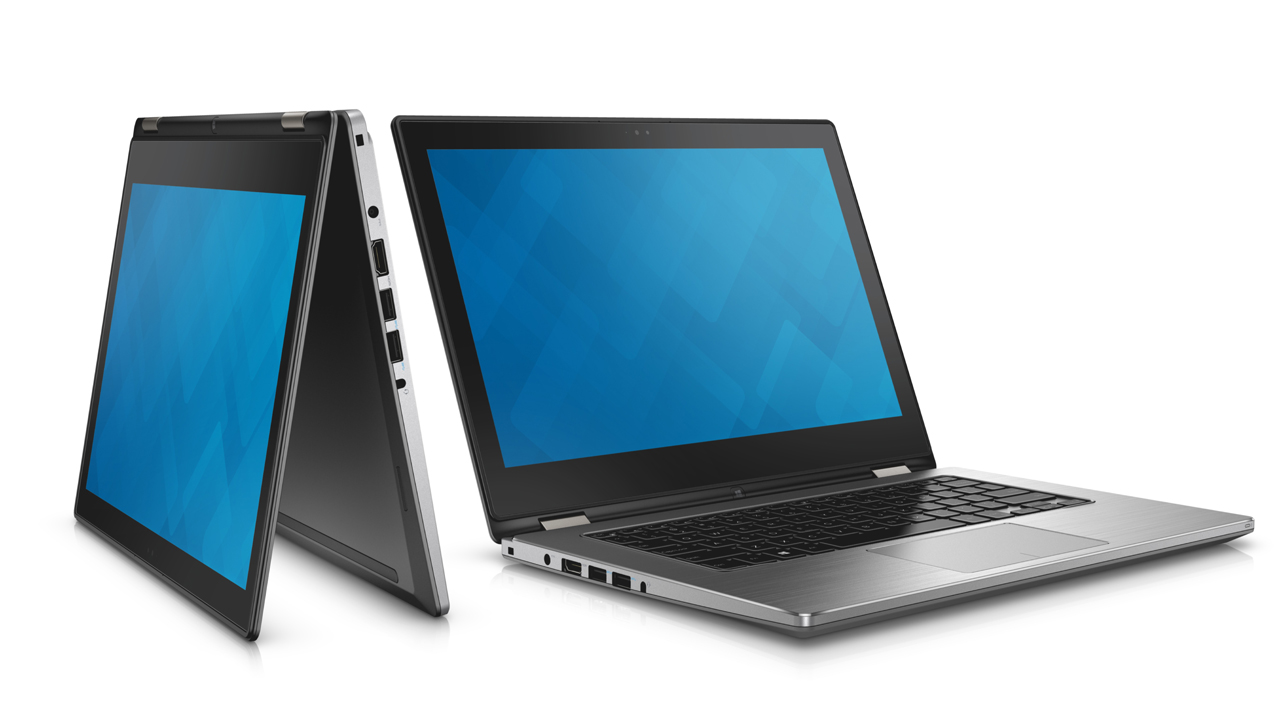 Combining style with performance, this offering from Dell makes for a terrific workhorse.

Masquerading as a traditional laptop, it has the specs to back it up. Being able to convert it is an added bonus.

Its sturdy design and waterproof keyboard make it perfect for crunch time and when you inevitably spill coffee on it whilst working on a late night project. 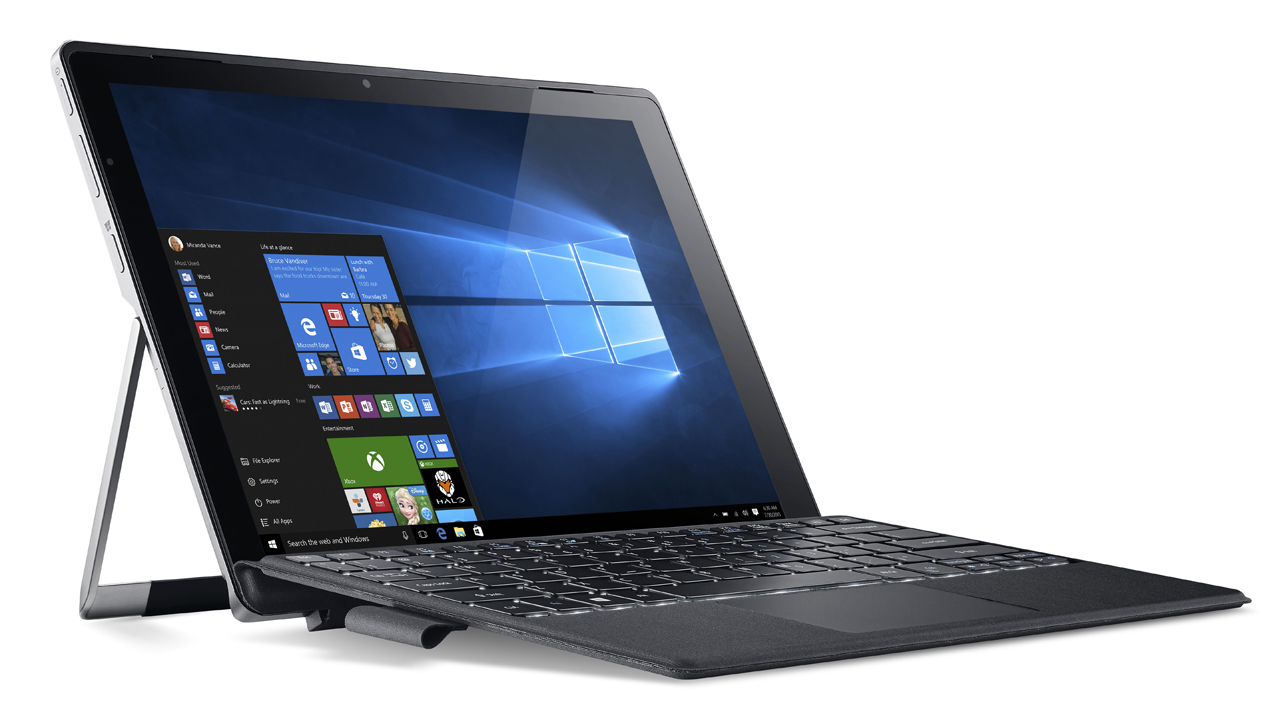 This is one of the coolest offerings on the market, literally.

Completely fanless, the Switch is able to run a powerful processor due to its liquid cooling system.

Sporting respectable specs and both USB 3.0 and Type-C port support, the Alpha is a good choice if you’re looking for something similar to (but not quite as hardcore) the Surface Pro, but at a more competitive price point. Just make sure you keep your charger on you, because the battery life isn’t particularly impressive. 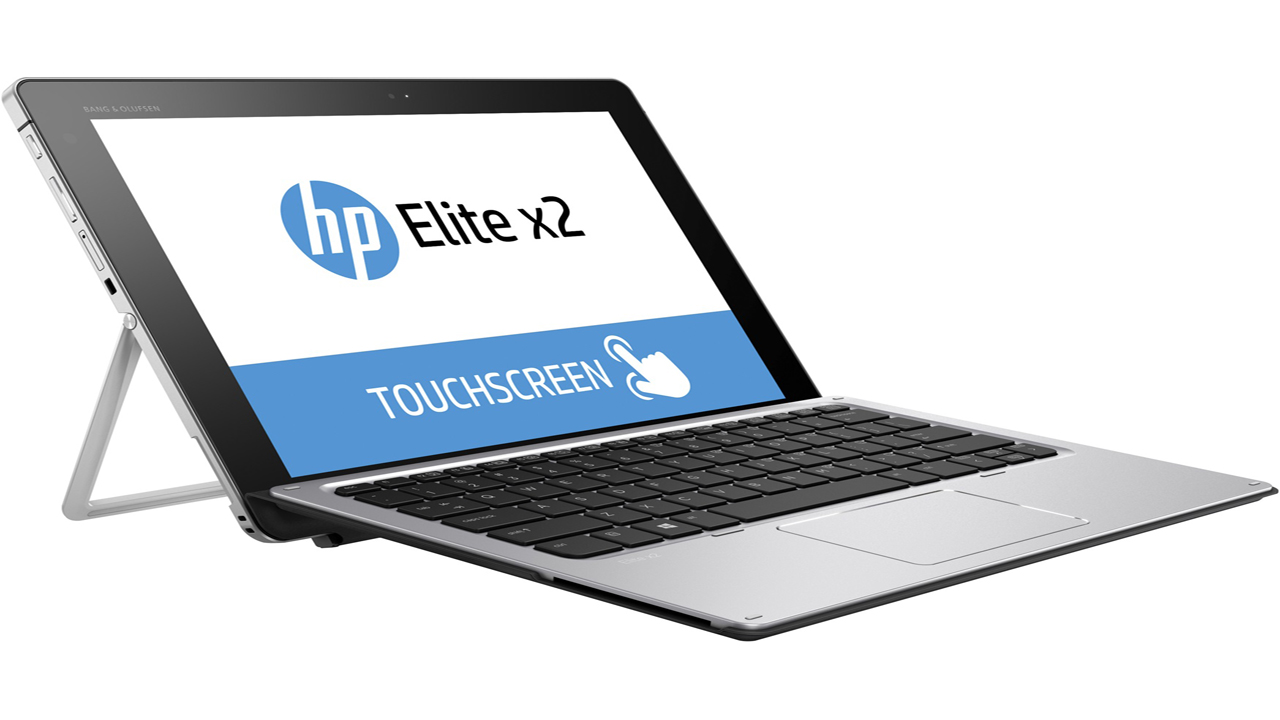 Another alternative to the Surface Pro that boasts more resistance. the Elite can apparently endure the types of accidents and temperature issues that would tear other tablets apart.

It may only be boasting mid-range specs for the price tag that’s attached, but its usability is undeniable.

With its backlit keyboard, Thunderbolt 3 USB-C support and hardcore durability, this just may be the perfect 2-in-1 for someone who travels a lot or tends to give their hardware a bit of a beating.