The Types Of Memory Problems You Should Be Concerned About 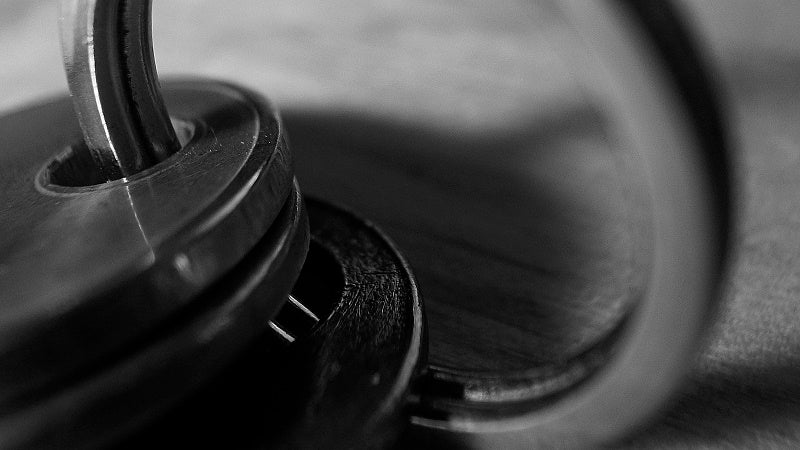 Everybody forgets things — we forget where we put our keys, we forget people's names, and we forget to grab milk at the store. But some types of memory loss are signs that something is wrong. Here's what to look out for.

According to Dr. Thomas Wisniewski, director of the Center for Cognitive Neurology at NYU Langone Medical Center, forgetting minor things is a perfectly normal type of memory loss. It's not a big deal to draw a blank on somebody, or to forget you set the keys right by the door. But as Dr. Wisniewski explained to The New York Times, there are more serious issues you should be aware of:

...it is one thing to forget where you left your car keys, but it could be something more serious if you don't know what the keys are for or how to use them. Getting lost in familiar places can also be a warning sign...

And Ann Norwich, director of the adult gerontology nurse practitioner program at York College, suggests that giving objects alternative names is another sign of something serious — like saying the mail is in the oven when it's actually on the counter. Norwich also says being irritable or explosive when questioned about your memory, or becoming suspicious of friends and family, can be early signs of dementia. Keep an eye out for all of these memory issues in both yourself and the people you're close to. You can learn more about memory loss signs at the link below.

Did You Just Forget, or Is It Something More Serious? [The New York Times] Photo by Iamdogjunkie.