Most students have to muddle by with the desk and furniture from their parents, but redditor themachu wanted something a little more personal. He grabbed an IKEA desk, stained it himself, and put together this sharp looking bench, topped with a Linux PC.

The beauty of themachu’s setup is that it looks great and looks like he actually uses everything on his desk, as opposed to keeping it clean and empty just for the sake of it. Minimalism has its place, but there’s a lot here — and a lot that’s useful — but it all still looks orderly and well organised. The shot at the top is a close view of his actual working space, but here’s a pulled back version: 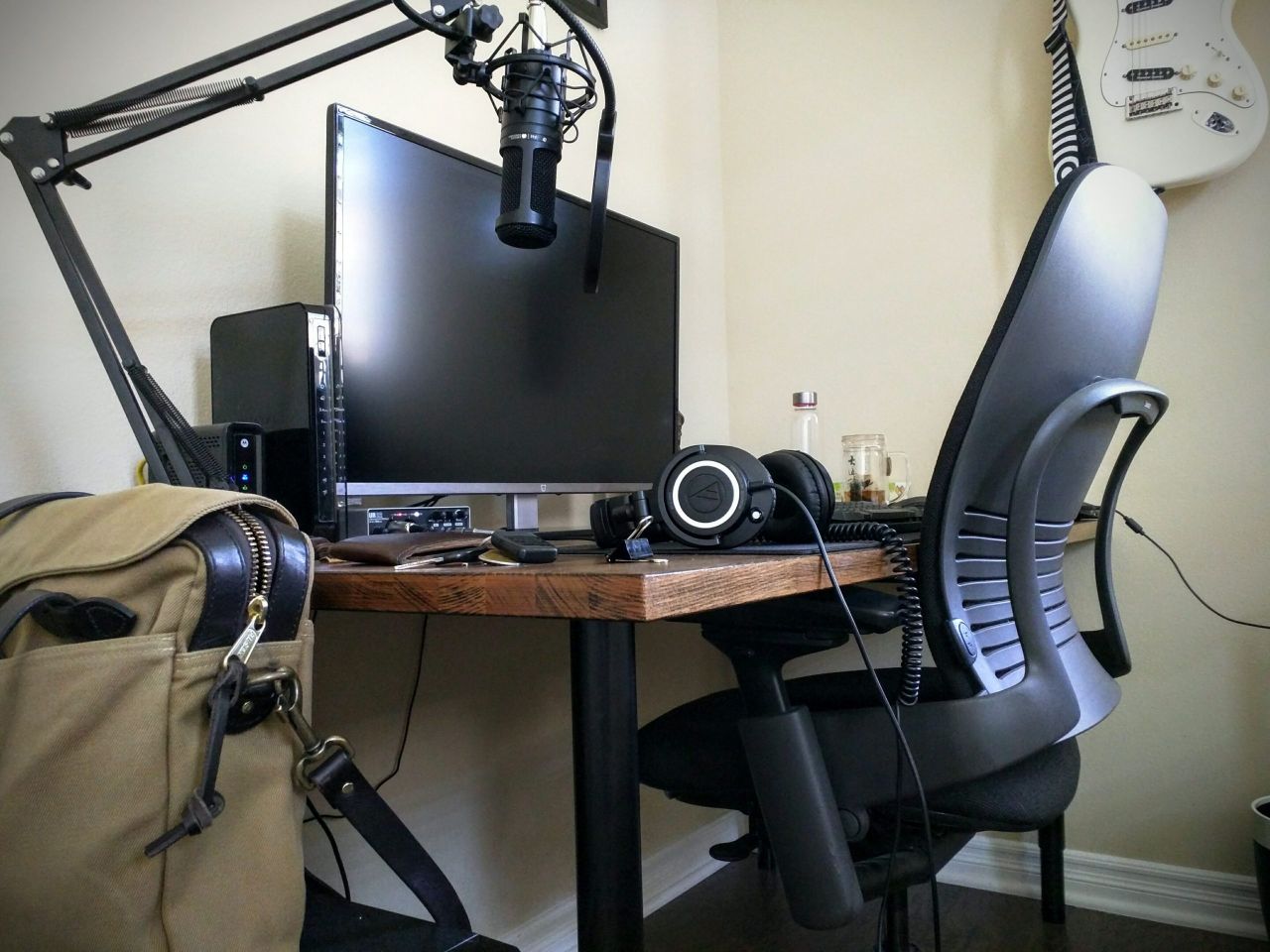 That computer is a Linux PC, which themachu says he uses because he used to tweak his desktop so much in Windows that he wound up overtaxing his system. He still boots into Windows sometimes, but does light gaming that he can do in Linux (TF2, CS:Go) and then uses the rest for work and study. Here’s a broader shot of the whole workspace from the back. 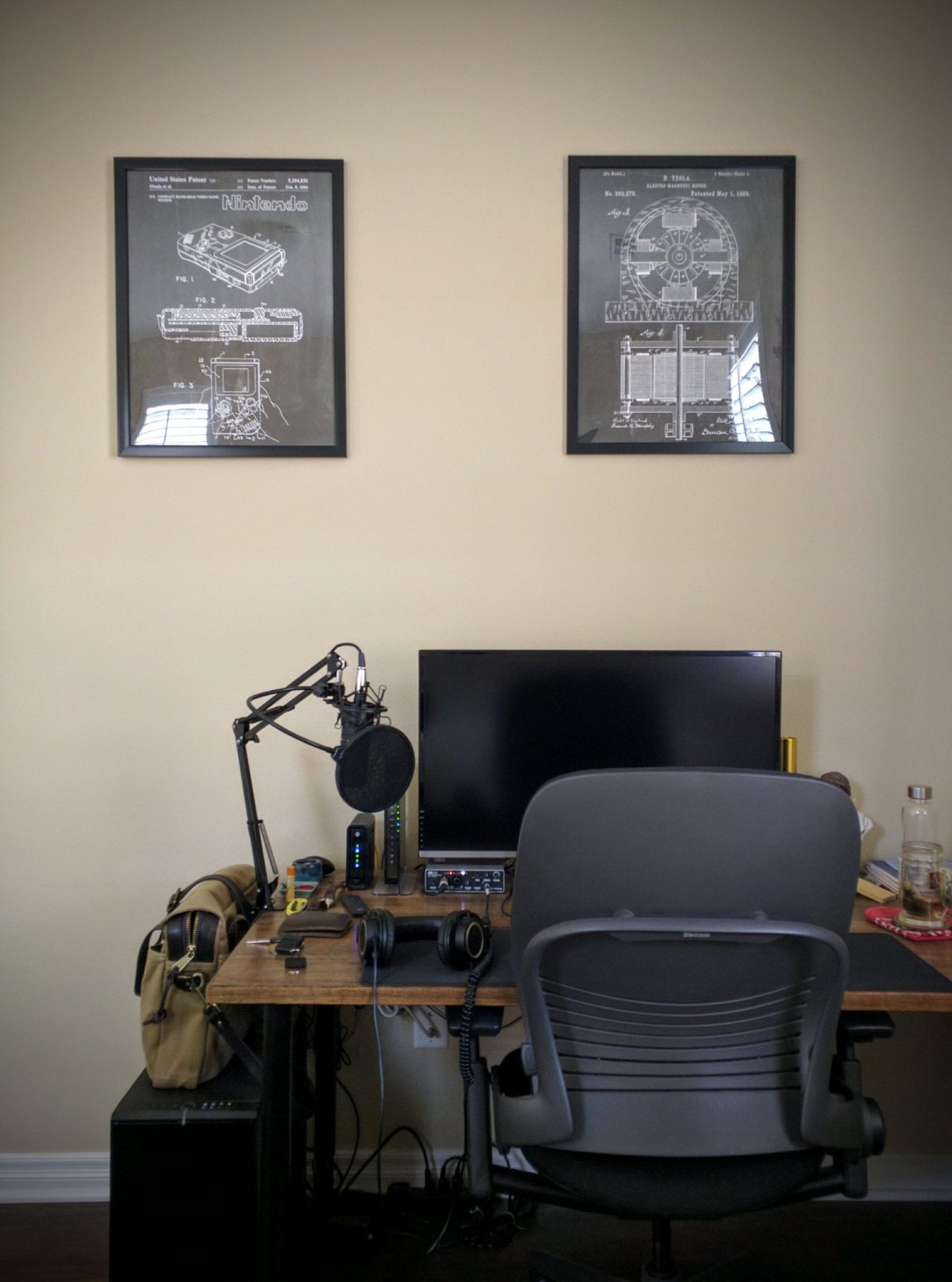 The desk, by the way, is an IKEA GERTON, stained, like we mentioned, and the chair is a used Steelcase Leap, one of your favourite office chairs. There are more specs — the monitor, the DAC/Amp, and so on — in the Reddit thread linked below, so if you’re curious, definitey go check that out for more.