The Best Personal Finance Posts Of 2016

editor's pickspersonal financeyear in review
Facebook may have decided that you shouldn’t see the news, but we think you deserve to be in the know with Lifehacker Australia’s content. To sign up for our daily newsletter covering the latest news, hacks and reviews, head HERE. For a running feed of all our stories, follow us on Twitter HERE. Or you can bookmark the Lifehacker Australia homepage to visit whenever you need a fix.

Money management isn’t easy, but we do our best to break it down for you. Here are some of our best personal finance guides, primers and explainers of 2016. 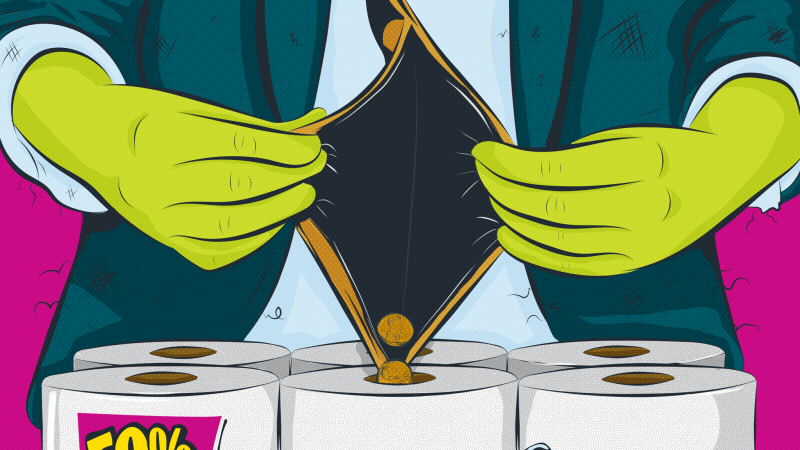 Spend less than you earn, save your money and — poof! — your financial problems are solved. If only it were this easy. Being broke sucks enough on its own, and then there are obstacles that make it extra hard for poor people to fight their way to financial security. For example, here are a few expenses that actually cost more for low-income individuals.

Why the Rent vs Buy Debate Is Completely Pointless 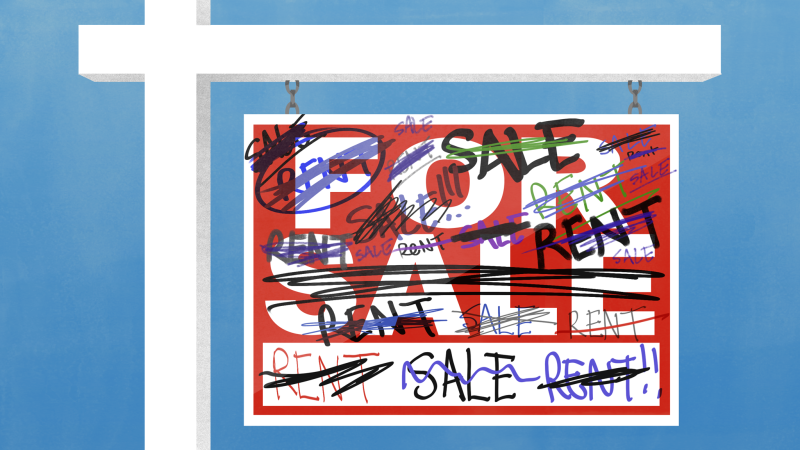 After saving up for a long time, I recently bought a home, which caught some of my friends off guard. “I thought you were anti-homeownership,” they said, because I think renting is underrated. Even as a homeowner, I still think renting is underrated. That doesn’t mean buying is a bad decision. The rent vs buy debate is just silly overall. It ignores the enormous grey area that exists between the two options.

Cheap Clothes Are Too Expensive: Buy Quality Instead 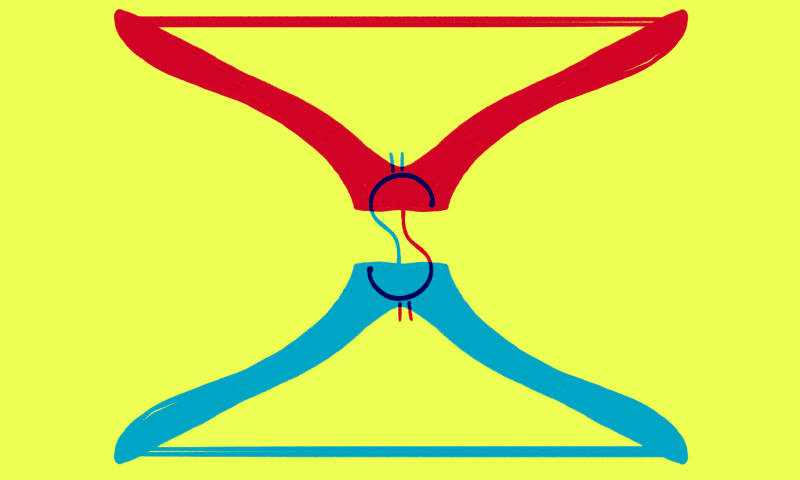 Quality clothes last longer for the money you spend, they’re more comfortable and they make you look and feel pretty good while you wear them. Best of all, you can find quality anywhere. It comes down to buying less mediocre stuff and using that money on a few nice things that last forever. 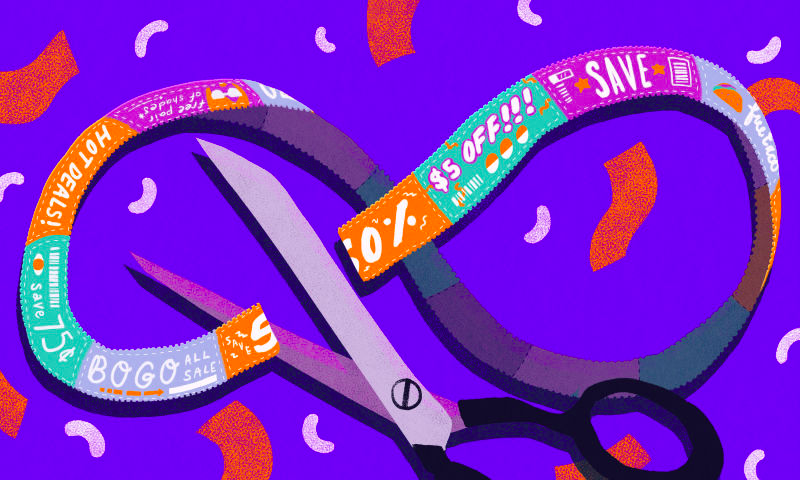 It’s probably safe to assume no one’s ever gotten rich clipping coupons. That doesn’t mean saving money is a waste of time, though. Some money-saving habits are worthwhile and save you a heap of cash in the long run. Others just aren’t worth it. Here are some specific habits I’ve ditched because they aren’t worth my time and energy (or yours).

The Most Common Money Schemes People Still Fall For 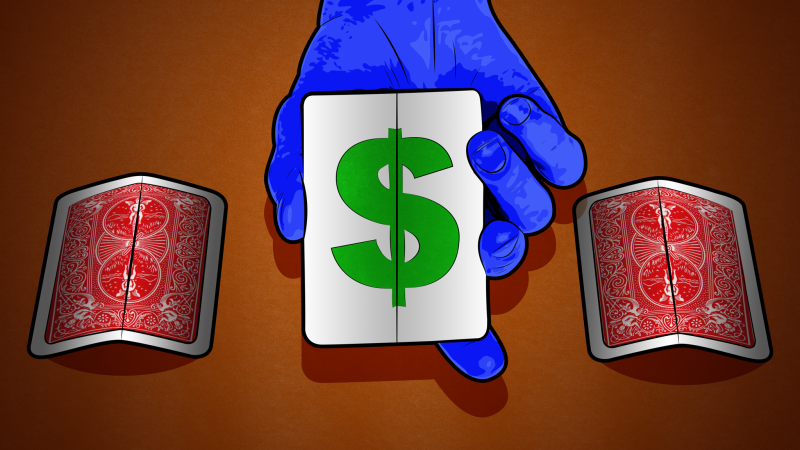 They say a sucker is born every minute, but shady businesses are good at convincing you you’re a genius, not a sucker, for giving them your money. Many of these outfits prey on people want to improve their finances, which adds insult to injury. You know to stay away from Nigerian princes, but there are some less obvious, perfectly legal scams people fall for all the time. 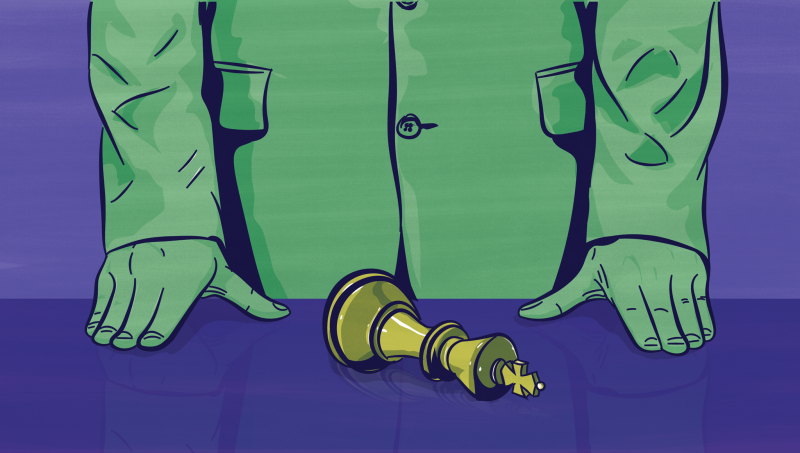 My Uncle Danny once helped me buy a new Corolla while I watched in awe. He was a relentless, negotiating beast. He threatened. He acted offended. He sat in silence and stared at the salesman. In the end, I paid nearly $5000 less than I expected. Negotiating is powerful. As a timid person, it’s not something that comes easy for me, and it might not come easy for you. Here are some of the best ways to do it, even when you dread it. 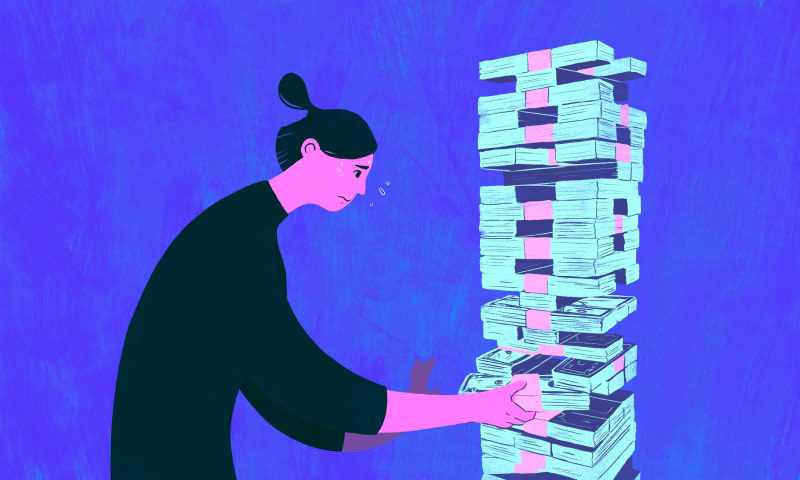