The Apple Mac Is In Crisis 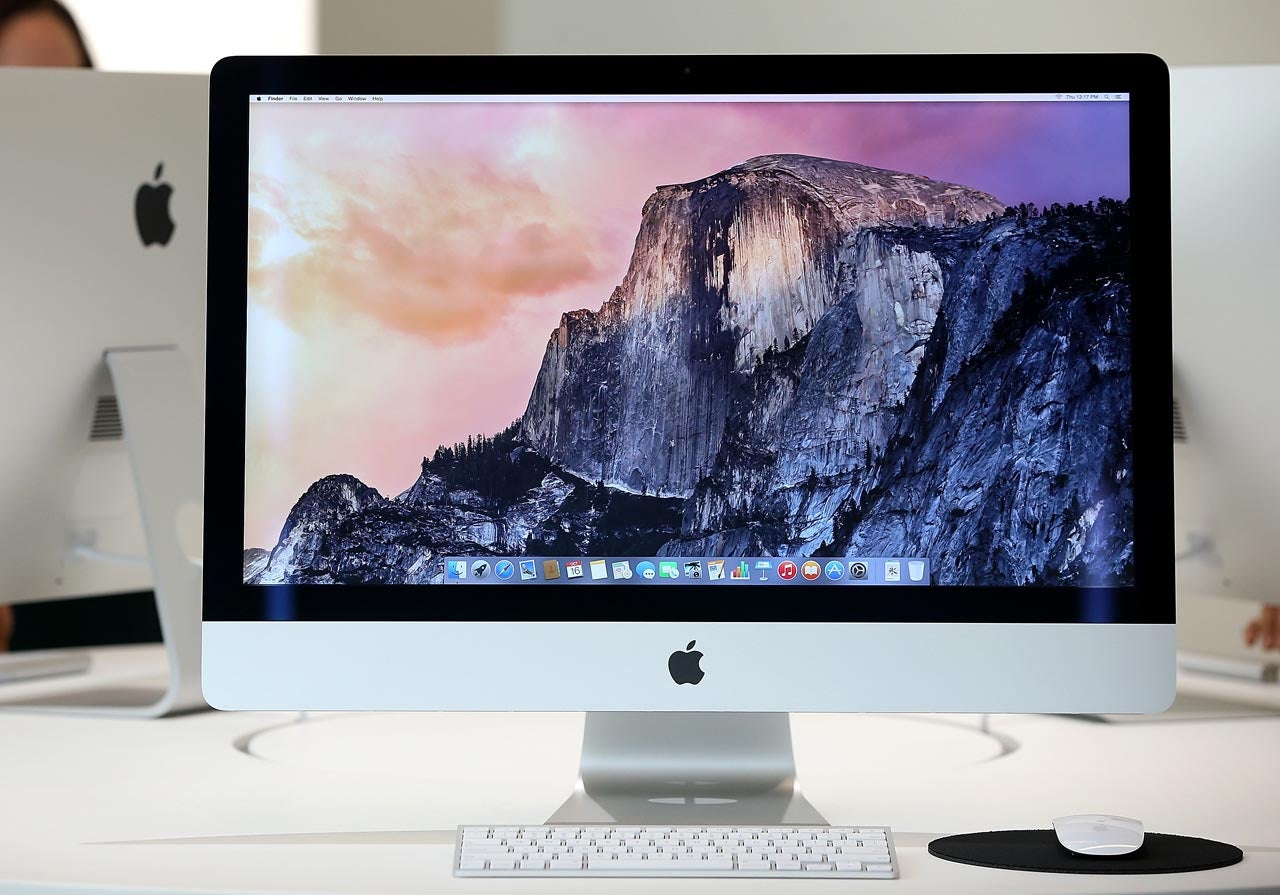 A lot of people, including some of the world’s best known commentators on Apple, are saying that the company is facing serious challenges in its Mac business — unsurprisingly, Apple is clapping back at those reports and says everything is just fine.

As a result, it’s not a surprise that internally, Apple has dedicated far more resources to the iPhone than it does the Mac. Users can see it too. After what felt like 27 years, Apple finally refreshed its MacBook Pro line this fall. But the resulting computers — though beautiful — are expensive and the Touch Bar is gimmicky.

Although the Mac portables have finally received an update, its desktops are still languishing. Apple hasn’t updated the iMac since October 2015 (to be fair, Intel’s new Kaby Lake processors aren’t yet available in the type of chip the iMac uses) or the Mac mini since 2014. And as for the Mac Pro? The much-vaunted “trash can” design hasn’t seen a spec update since its release in December 2013.

Meanwhile, it’s Microsoft, not Apple, that is making real innovative strides on the desktop with the Surface Studio. So what’s going on?

According to Bloomberg’s Mark Gurman, the Mac team is a much lower priority than it used to be at Apple:

Interviews with people familiar with Apple’s inner workings reveal that the Mac is getting far less attention than it once did. They say the Mac team has lost clout with the famed industrial design group led by Jony Ive and the company’s software team. They also describe a lack of clear direction from senior management, departures of key people working on Mac hardware and technical challenges that have delayed the roll-out of new computers.

Apple has been fighting off critiques that it has forsaken the Mac for the iPhone for years. As far back as 2010, Apple had to hold its first “Back to the Mac” event to basically reassure the public that it still cared about the Mac. The company has continued to do those sorts of events to reassure the public.

But as time has gone on, Apple’s update cycle for its Mac products has slipped too. You used to be able to count on the Mac lineup getting refreshed at least once a year, but that’s slipped. Part of this, as Gurman notes, is on Intel. Apple’s product timetable is often tied to when Intel offers up the latest versions of its chips. If there is an Intel delay, as there was for Skylake in 2015, Apple is forced to either not release updated Mac products, or release them with barely-updated guts.

The deprioritization of the Mac is evident in personal changes within the company as well. In November, longtime Apple engineer Sal Soghoian, who had served as product manager for automation technologies on macOS for nearly twenty years, left Apple after his position was eliminated “for business reasons.” Plenty of Apple pundits found this news to be be ominous, with John Gruber going as far as to call it a “profoundly worrisome turn of events for the future of the Mac.” As Gurman notes there have been more than a dozen departures from the Mac team.

For its part, Apple is on the PR offensive, doing its best to assure everyone that everything is fine.

In a company message board posting obtained by TechCrunch, Apple CEO Tim Cook wants employees to know that the Mac is just fine!

This was the message question and answer obtained by TechCrunch:

We had a big MacBook Pro launch in October and a powerful upgrade to the MacBook back in the spring. Are Mac desktops strategic for us?

The desktop is very strategic for us. It’s unique compared to the notebook because you can pack a lot more performance in a desktop — the largest screens, the most memory and storage, a greater variety of I/O, and fastest performance. So there are many different reasons why desktops are really important, and in some cases critical, to people.

Some folks in the media have raised the question about whether we’re committed to desktops. If there’s any doubt about that with our teams, let me be very clear: we have great desktops in our roadmap. Nobody should worry about that.

It’s worth noting that TechCrunch’s story with Cook’s remarks ran about 12 hours before Gurman’s Bloomberg story was published. This type of blatant PR offensive is the sort of thing that is designed to detract from the real story about the Mac’s position at Apple.

Moreover, parsing Cook’s statement, it’s notable to see — as John Gruber did — that the 5K iMac gets a mention for the desktop roadmap, but the Mac Pro does not.

The Mac Pro is currently the only major Apple product assembled in the United States. But Gurman cites “earlier challenges” associated with engineering as keeping the product from getting an update. Some engineers are even pushing to move production and assembly to Asia, something that probably won’t endear Apple to President-elect Donald Trump, who at one point threatened to take action against Apple if it didn’t bring all of it’s manufacturing to the United States.

Over the years, I have had numerous conversations with current and former Apple employees about the state of the Mac. While it is very much true that people within Apple are very much committed to the Mac and truly love the Mac, it is also true that the focal point for the company is the iPhone.

And as for those new Mac desktop updates? Gurman says to expect a port refresh for the iMac (USB-C) and better graphics chips some time in 2017.