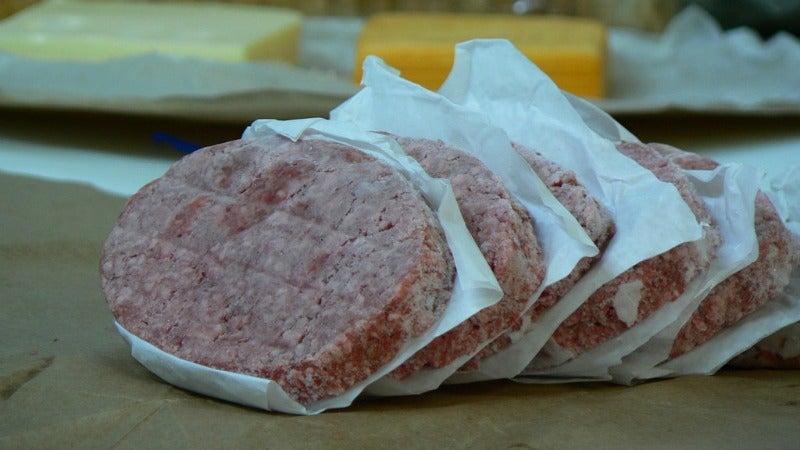 I can't tell you how many times I've taken meat out of the freezer in the morning, only to have a sudden change in dinner plans that evening. It may be tempting to pop the cut back in the freezer, but doing so will adversely affect the taste and texture of your meal.

Each sample was weighed before and after for moisture lost, and — of course — tasted. The results? The fresh sample — which only lost 20 per cent of its moisture — tasted best, which isn't that surprising. The most interesting part of the experiment however was that even though the moisture loss between the once and twice-frozen pieces of chicken were fairly comparable (25 and 26 per cent, respectively), the twice-frozen samples tasted much, much drier. As Cook's Illustrated explains, the real culprit here isn't water, but solutes:

Freezing water inside the meat's protein cells causes the release of soluble salts. These salts affect some of the proteins, causing them to physically change shape and actually shorten, which leads to a tougher texture. And this effect is noticeable after each freeze-thaw cycle.

So if you find yourself with a thawed piece of meat that's no longer on the menu, just cook it anyway and store it in the fridge. It will last a bit longer, and taste a lot better.