Most Popular Showdown Posts Of 2016

best of lifehacker 2016editor's pickssunday showdownyear in review
Facebook may have decided that you shouldn’t see the news, but we think you deserve to be in the know with Lifehacker Australia’s content. To sign up for our daily newsletter covering the latest news, hacks and reviews, head HERE. For a running feed of all our stories, follow us on Twitter HERE. Or you can bookmark the Lifehacker Australia homepage to visit whenever you need a fix.

All year we’ve thrown turn-by-turn navigation tools, note-taking apps, file syncing software, and Google phones into the ring to see who would emerge victorious. Our Sunday Showdowns have been chock-full of fierce battles, but these were the most popular. 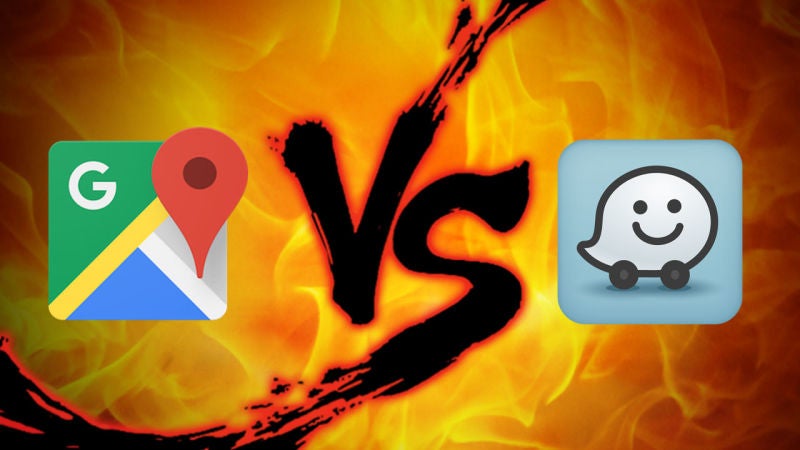 You wouldn’t really think there could be that much difference between turn-by-turn navigation apps, but even just a glance at Google Maps and Waze shows how different they are. They might both be owned by the same company, but they work completely differently. 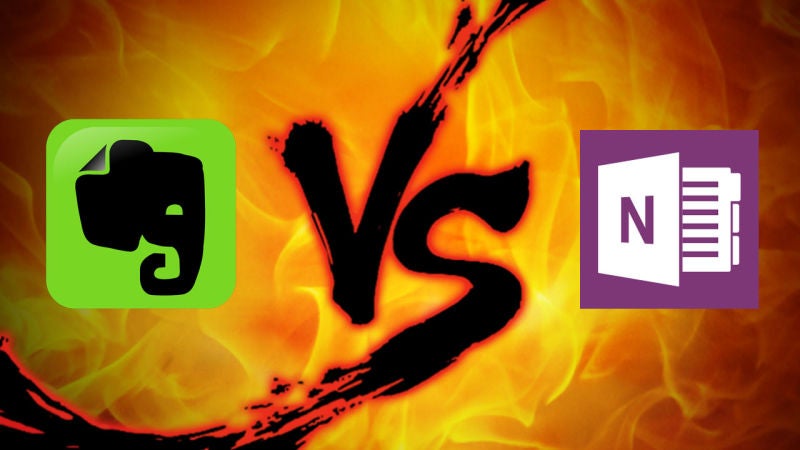 Evernote and OneNote are two of our favourite tools, but both have changed substantially since we last compared these two apps — in some ways, not for the best. Here’s where these two stand today. 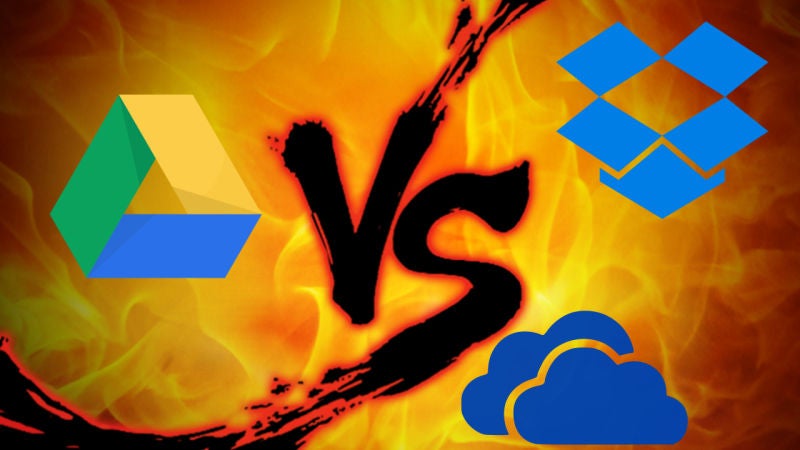 Access to decent cloud storage is practically a necessity these days whether it’s for work or play, but everyone seems to have an opinion on which one is best. Let’s break down three of the most popular file syncing services out there and see which one reigns supreme. 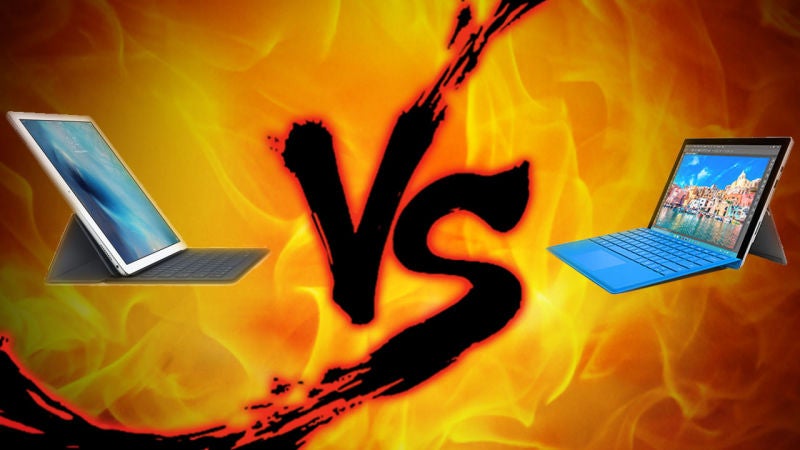 Apple’s iPad Pro and Microsoft’s Surface Pro 4 look a lot alike. Both are big tablets, both connect to slim keyboard covers, and both offer a stylus for drawing and note-taking. But after spending some time with these potential laptop replacements, I found that they’re really quite different, particularly when it comes to productivity. 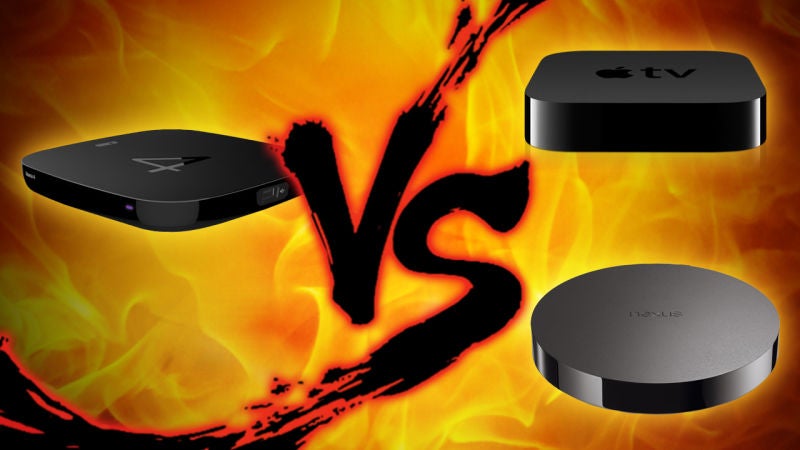 There are nearly as many companies making set top boxes as there are TV shows that you swear you’re going to get around to watching one of these days. Today, we’re examining three of the best: the Apple TV, the Nexus Player, and the Roku 4. 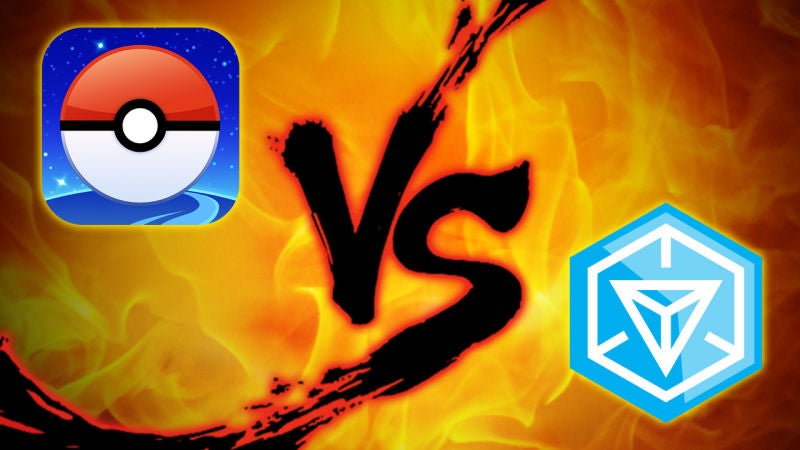 Four years ago, a little-known developer named Niantic created Ingress. It was a location-based mobile game that set the stage for their next big game, Pokémon Go. Both are extremely fun and get you out of the house, but with very different flavours. Here’s how Niantic’s two hits compare.

Run Windows on Your Mac: VirtualBox vs VMware Fusion vs Parallels 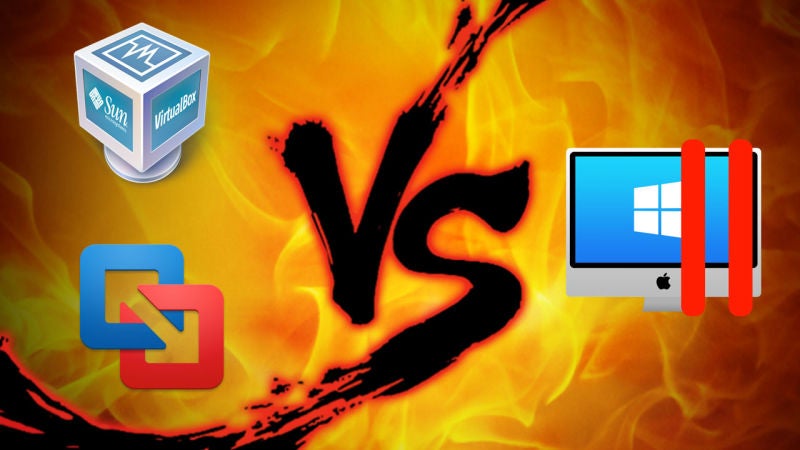 If you need to run Windows inside OS X, you have three options: VirtualBox, VMware, and Parallels. Each has their own strengths and weaknesses, and different use cases where one’s better than another. Let’s break down when each is best and for what. 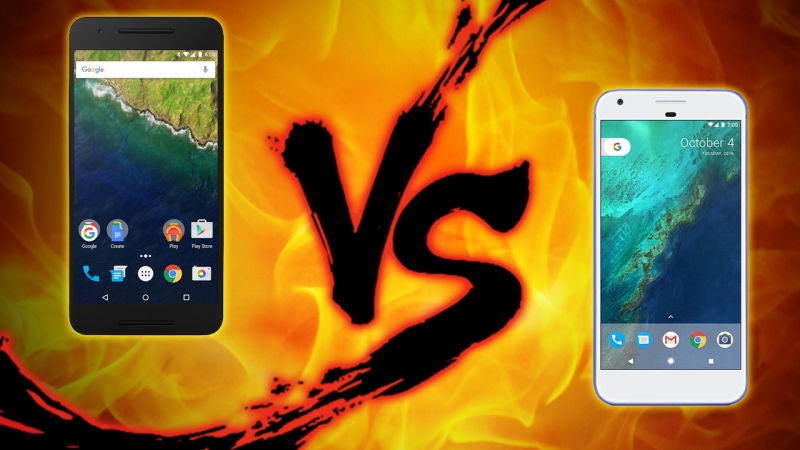 Google’s new an explodey Galaxy Note 7, these are your two best options. Let’s look at how the old guard stacks up against Google’s new hardware play, and where the real value lies. 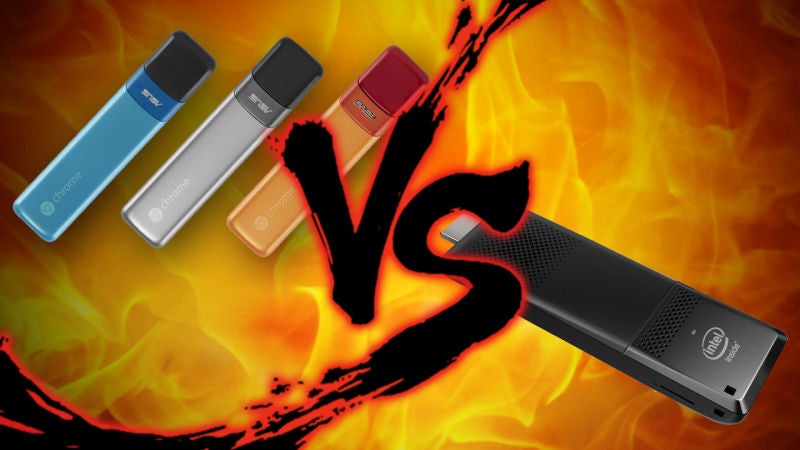 Imagine your PC in your pocket, free to carry it anywhere there’s a screen you can use to get your work done. Sure, a laptop works, but a PC-on-a-stick gives you serious freedom and flexibility, and the Google Chromebit and Intel Compute Stick both sell that dream pretty hard. We took both for a test drive. 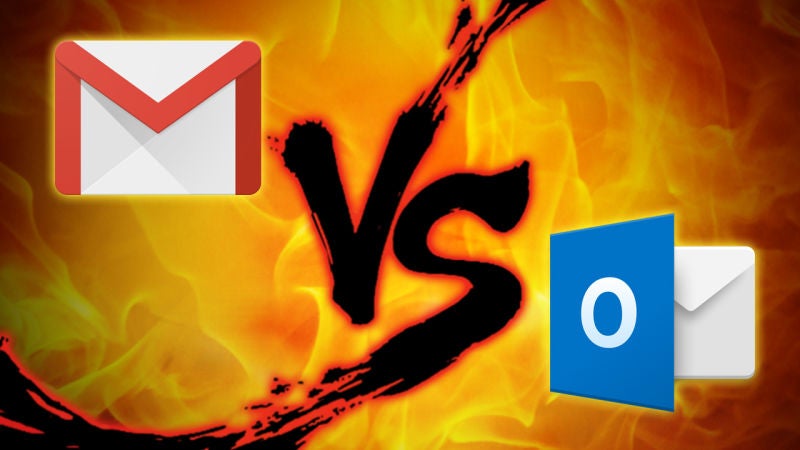 It’s hard to think about email without putting a G in front of it. Despite Gmail’s renown as one of the best email services on the internet, Microsoft’s Outlook.com has spent the last few years building itself into a competent competitor. In today’s showdown, we put these two behemoths of email to the test. 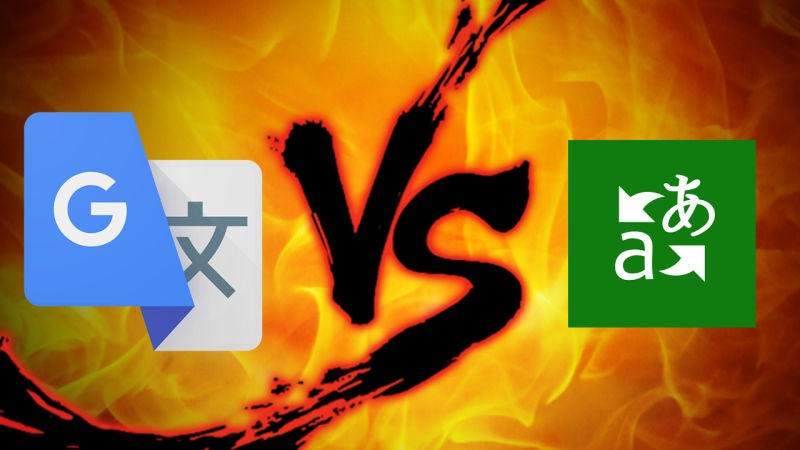 Whether you’re a globetrotter, language student, or business owner, tools like Google Translate and Microsoft Translator make it easier for everyone in the world to understand one another. But while both can translate text, speech, and images, they still each have their own quirks. So all aboard the showdown train! Next stop: translation station. 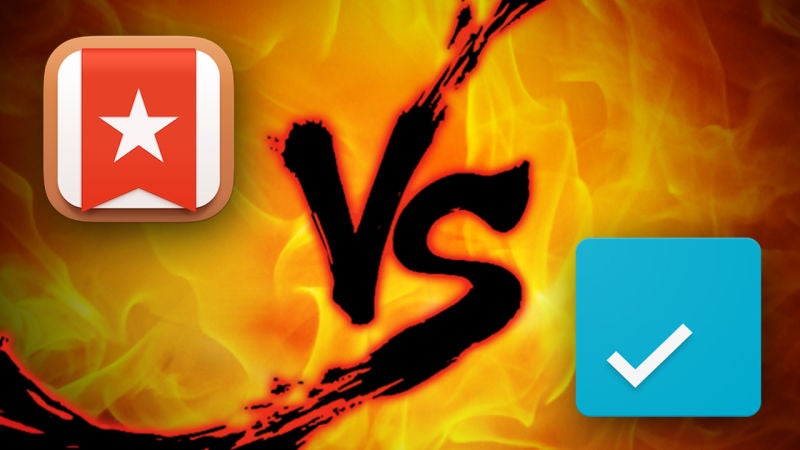