Most Popular How-To Guides Of 2016

editor's pickshow-toyear in review
To sign up for our daily newsletter covering the latest news, hacks and reviews, head HERE. For a running feed of all our stories, follow us on Twitter HERE. Or you can bookmark the Lifehacker Australia homepage to visit whenever you need a fix.

Step-by-step guides are our bread and butter here at Lifehacker, and you seem to enjoy reading them as much as we enjoy writing them. From start to finish, here are the best how-to guides we published in 2016.

How to Master the New Messages App in iOS 10

The biggest new change in iOS 10 is the Messages app, which is suddenly a lot more playful with the addition of animations and stickers. Here’s how to make the most of it.

How to Make Sense of iOS 10’s New Lock Screen

The first thing you’ll notice when you boot up iOS 10 is the fancy new lock screen. It’s different looking and you might be a bit shocked to see the familiar “Slide to Unlock” is gone. There are plenty of other tweaks too. Don’t worry, most of these changes are for the better.

How to Turn Your Bike Into a Pokemon GO Machine 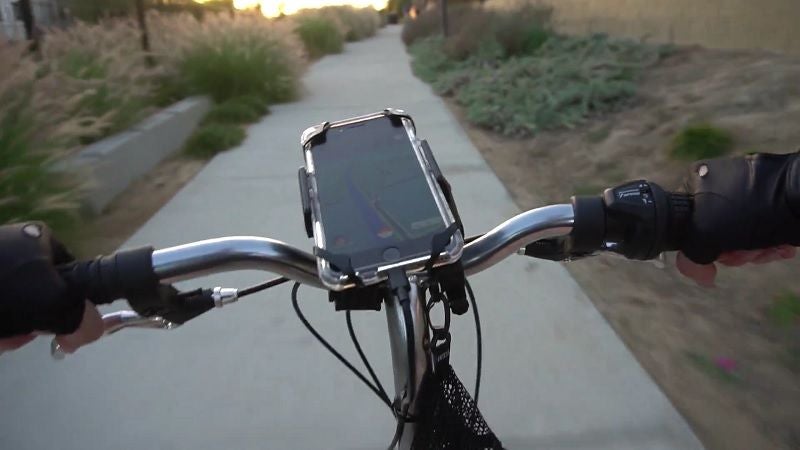 Pokemon GO is great for adventures on your feet, but just like the original Game Boy games, having a bike makes everything better. You travel faster, you can carry more stuff and it’s a load of fun. Here’s how I built the ultimate PokeBike, and how you can build your own. 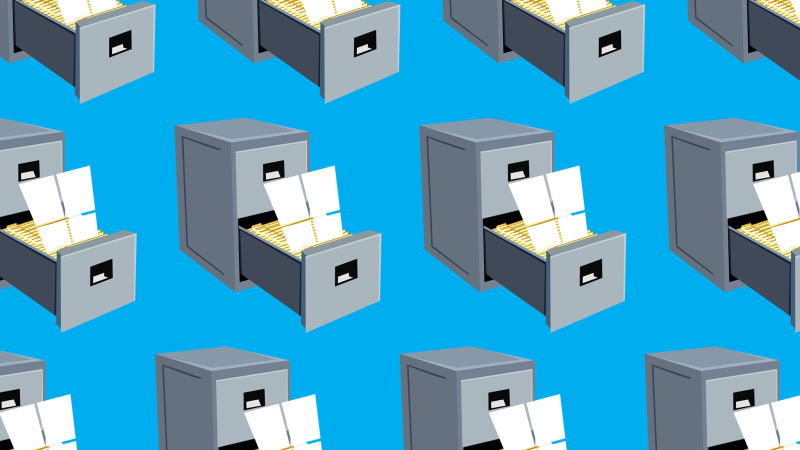 If you don’t have a backup system in place already, today’s the day you build one. In about 15 minutes, we’ll finally get your computer and all of its precious data backed up on a regular schedule. It’s mostly painless in Windows 10, and it’s easier than ever. There’s really no excuse not to.

How to Upgrade to iOS 10 Right Now 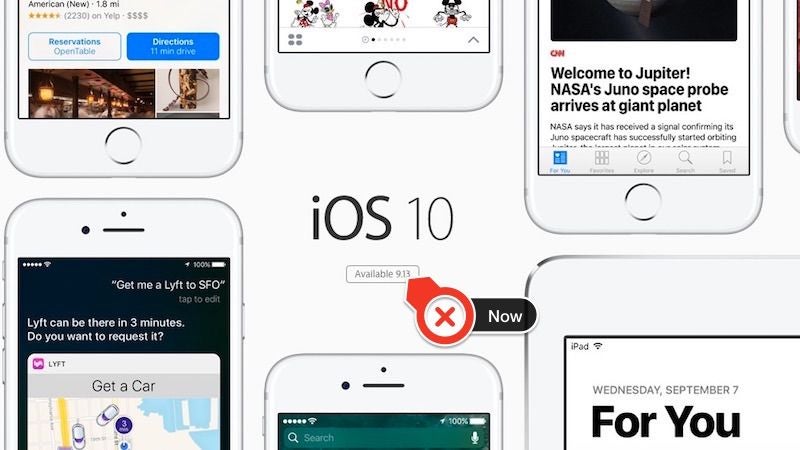 iOS 10 is arriving next Tuesday, but if you have the patience of a teenager, don’t worry, it’s possible to upgrade to iOS 10 right now.

Why Deadlifts Are Worth the Hype, and How to Do Them Safely 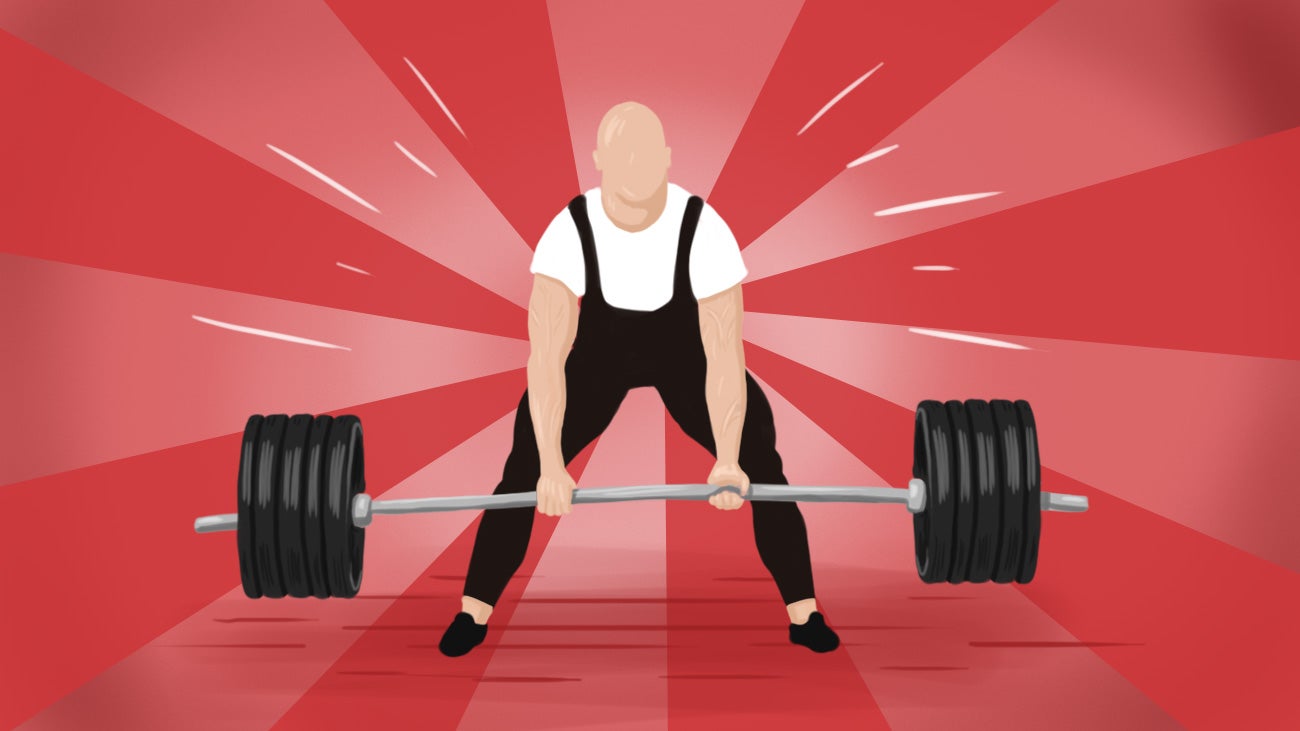 Deadlifts: You either love ’em or are afraid of ’em. To the casual eye, they look like a great way to throw out your back (and you can if you have terrible form), but they’re actually one of the best and most practical movements in or out of the gym. Here’s what you need to know about this not-so-deadly exercise.

How to Jailbreak Your Kindle 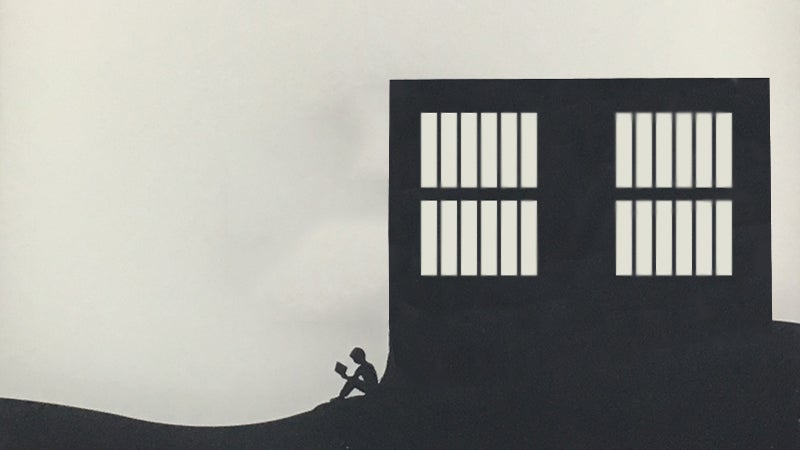 Last week we learned you can jailbreak every current model of Kindle. Even better, while the process is a bit time-consuming, it’s also pretty easy to do. The end result is a Kindle that’s a little more pleasurable to use. Here’s how to do it.

The Complete Guide to Setting Up Your Raspberry Pi

So, you finally picked up a Raspberry Pi and it’s sitting on your desk, waiting for you to do something awesome with it. Good news, setting it up is stupid-easy these days, and in less than 30 minutes, you’ll be hacking away on your tiny little cheap-as-chips computer.

How to Make a Bootable macOS Sierra USB Install Drive 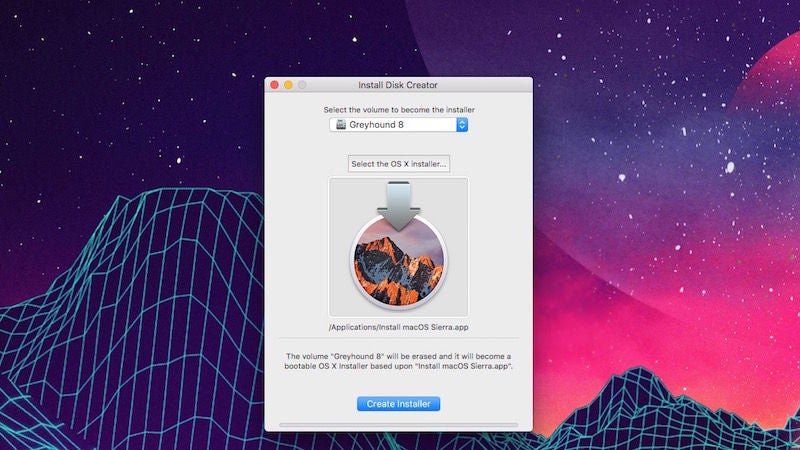 If you want to do a clean install of macOS Sierra, or you have multiple Macs to install it on, then a bootable flash drive for is your best bet for easy installation. Here’s how to make one. 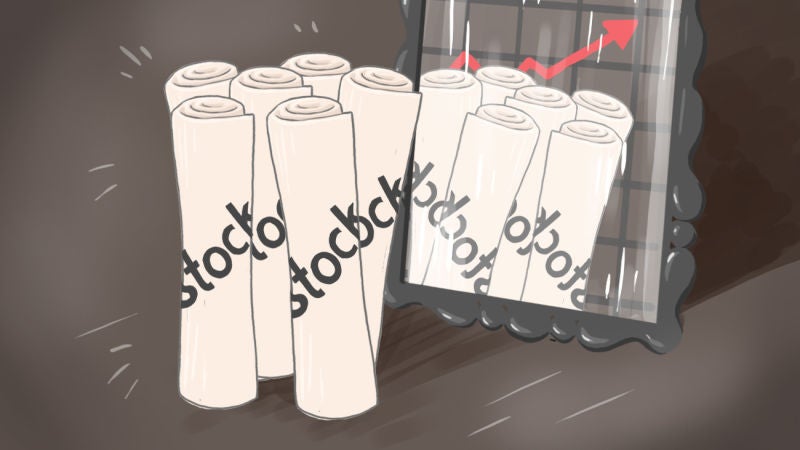 Once I finally paid off my debt and generally got my financial life in order, I was ready to start investing. Everything I read told me to check out index funds, so I did. Sure enough, they’re pretty awesome tool with a handful of advantages for new and seasoned investors. 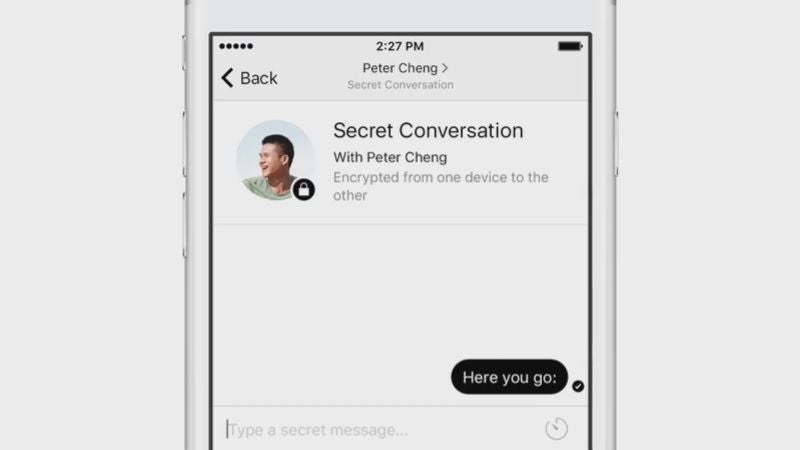 The end-to-end message encryption Facebook promised to Messenger users back in July has finally finished rolling out to everyone. Here’s how to enable it.

How to Change Your Car’s Brake Pads

Your car is a big expensive machine that, over its life, will cost you a ton in maintenance. If you learn to do some of those jobs yourself, you can save a ton of cash. Replacing your brake pads, for example, is one of those jobs that sounds much harder than it is, and we’re going to walk you through it from start to finish.

There you go! It’s been a great year of how-tos and walkthroughs, and some of the biggest news of the year is reflected here, like iOS 10 and Pokemon GO. Of course, there’s your standard Lifehacker goodness too, like making the most of a Raspberry Pi, working on your car and saving money for the future.