Most Popular Android Downloads And Posts Of 2016

2016 was an exciting year for Android fans. Google released Android Nougat which finally added split-screen mode,a pair of brand new Pixel phones hit the streets, and did we mention Pokémon Go came out? Here are our biggest posts and downloads for Android this year. 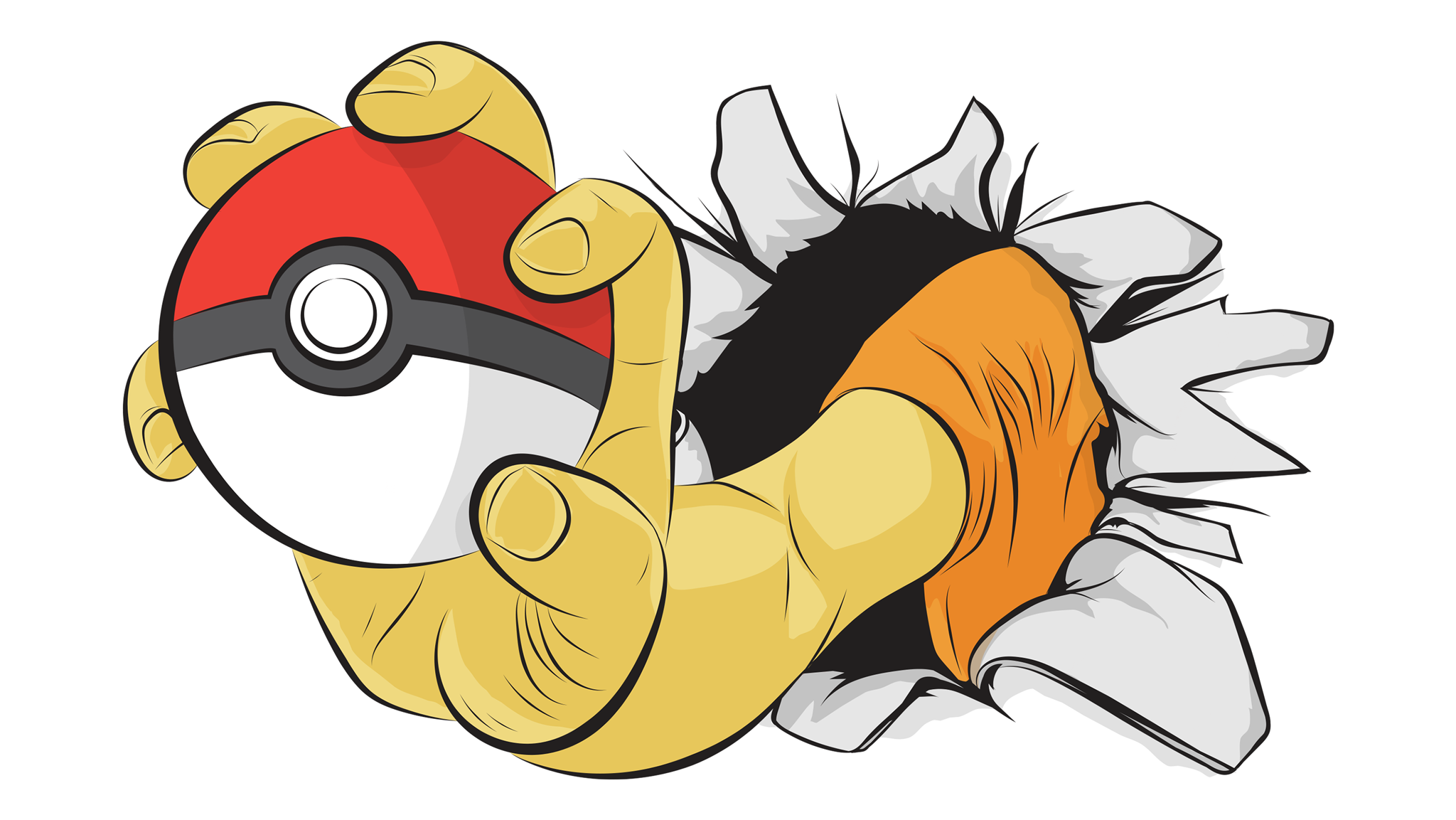 You’ve tossed a few PokéBalls, caught a few Caterpies, and spun your way to a few items at the PokéStop, but it’s time to take things to the next level. These tips and tricks will help you go from novice trainer to unbeatable gym leader faster than you can spit out the PokéRap.

What Is Pokemon Go and Why Is Everyone Talking About It? 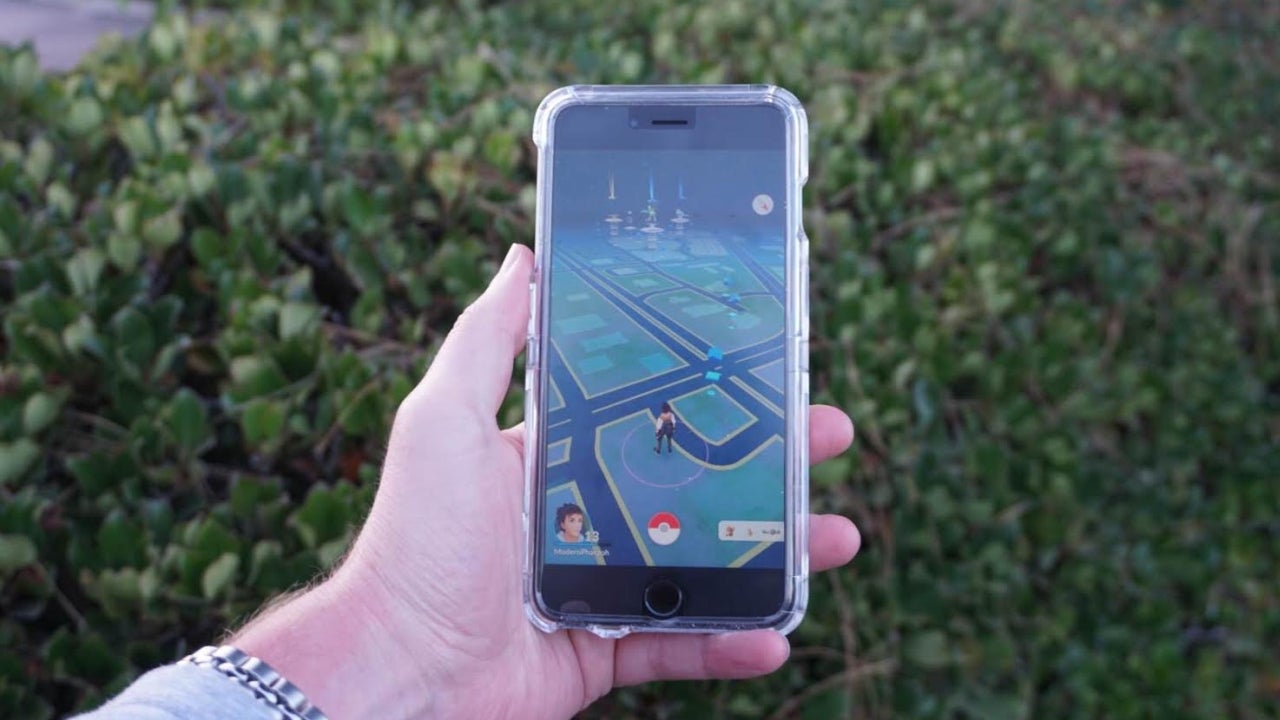 First, my friend caught a Charmander at a supermarket. Then the flood started: Digletts on a steering wheel. Rhyhorn at the bar. Magikarp on a frying pan. They’re all Pokémon to catch, part of a new game called Pokémon Go. You’ve probably heard of it — but what is it, and why is everyone obsessed with it?

Lifehacker Pack for Android: Our List of the Essential Android Apps

With over two million apps in the Play Store, Android is home to one of the biggest app stores in the world. Soon they will even be on your favourite Chromebooks as well. In this year’s annual Lifehacker Pack, we’re picking the must-have downloads for every category of app you could ever need.

How to Save Your Phone’s Battery While Playing Pokemon Go

Augmented reality games like the newly-released Pokémon Go and old-favourite Ingress, aren’t your typical mobile games. They chew through your battery — and data plan — partially because they constantly track your location via GPS. These tips will help you slow the drain, stay charged, and keep comfortable while you play. 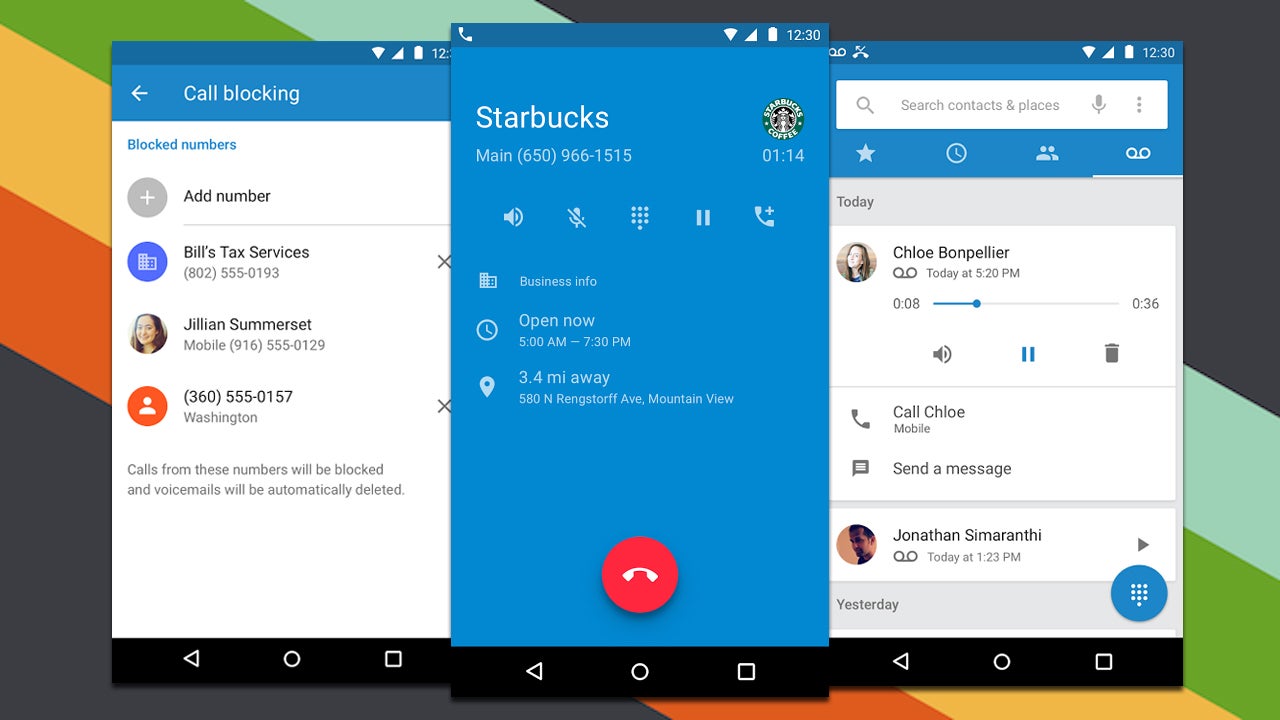 Android: Last year, Google released its smart dialer app to the Play Store. At the time, they only worked on Nexus devices. Now, however, a ton of recent phones can use them as well.

The Coolest Features of Android Nougat You Might Have Missed 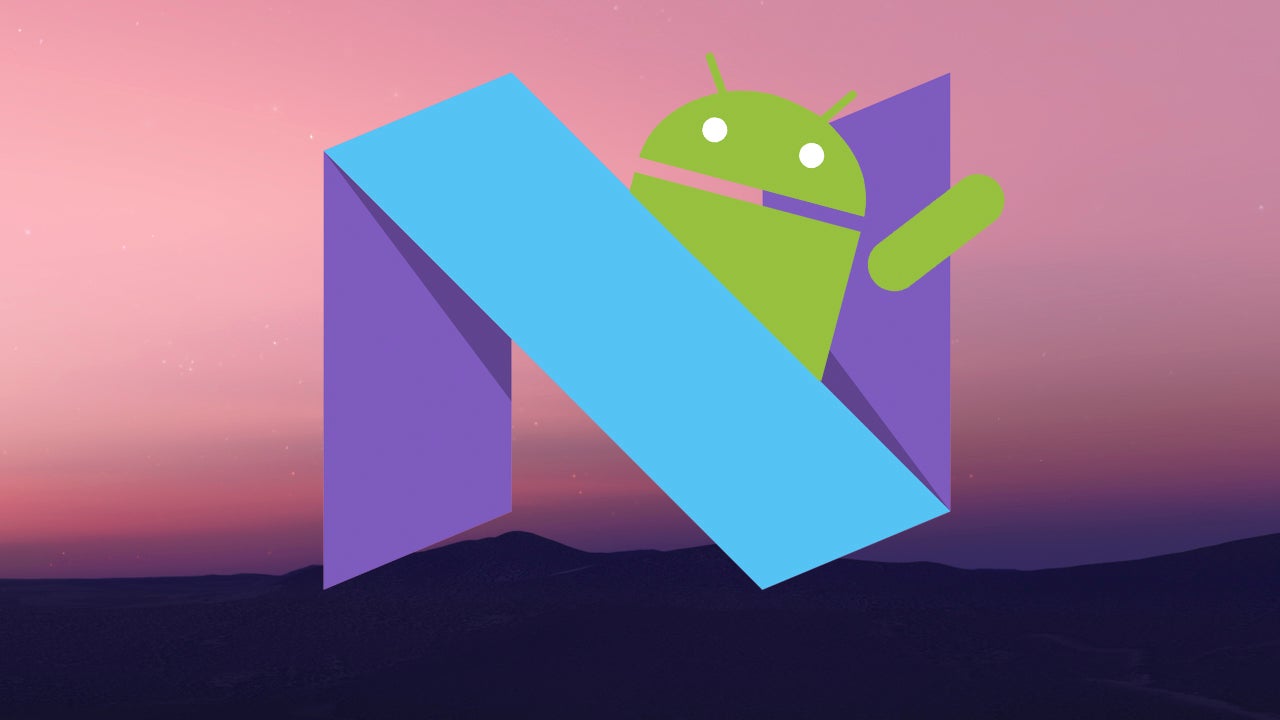 Yesterday, Google released Android Nougat for Nexus owners. It comes with some sweet new headlining features like multi-window support and bundled notifications. After digging into the developer preview we found even more treats that you might’ve missed. 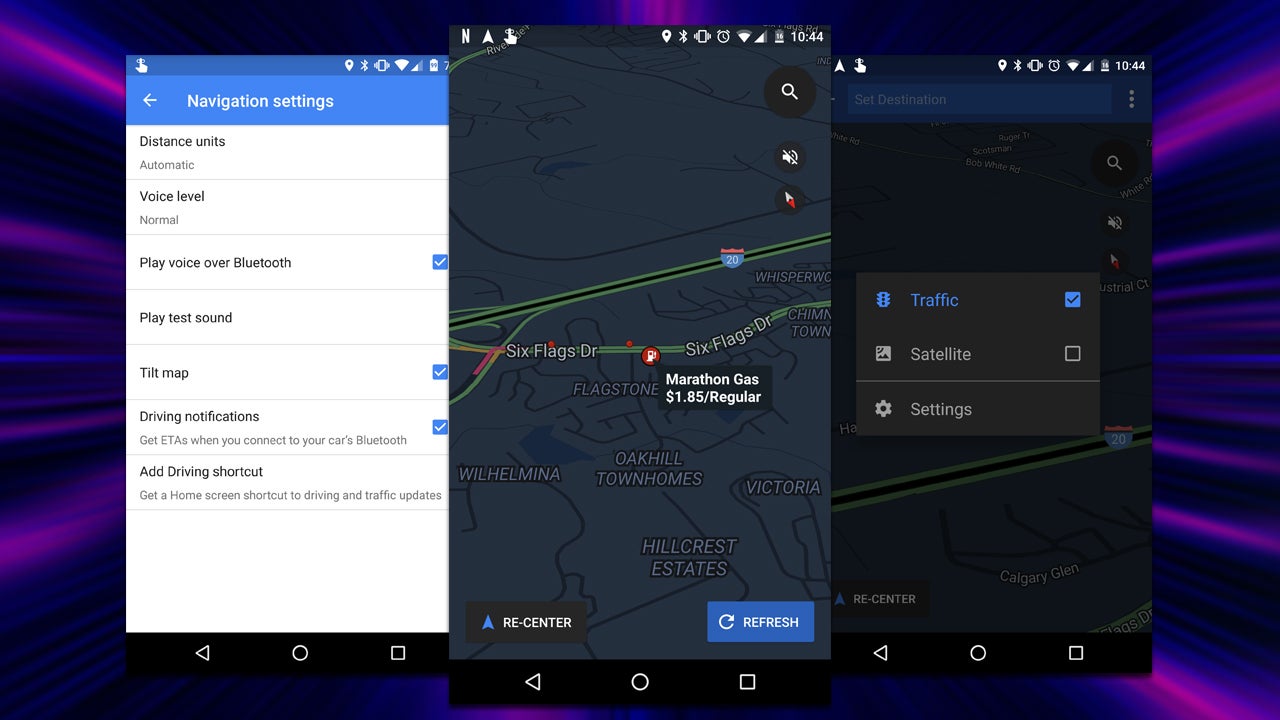 Android: Google Maps’ Navigation feature has been one of Android’s best for a long time. It would be nice, however, if you could see things like traffic updates and nearby gas stations without entering a destination. Now, you can. 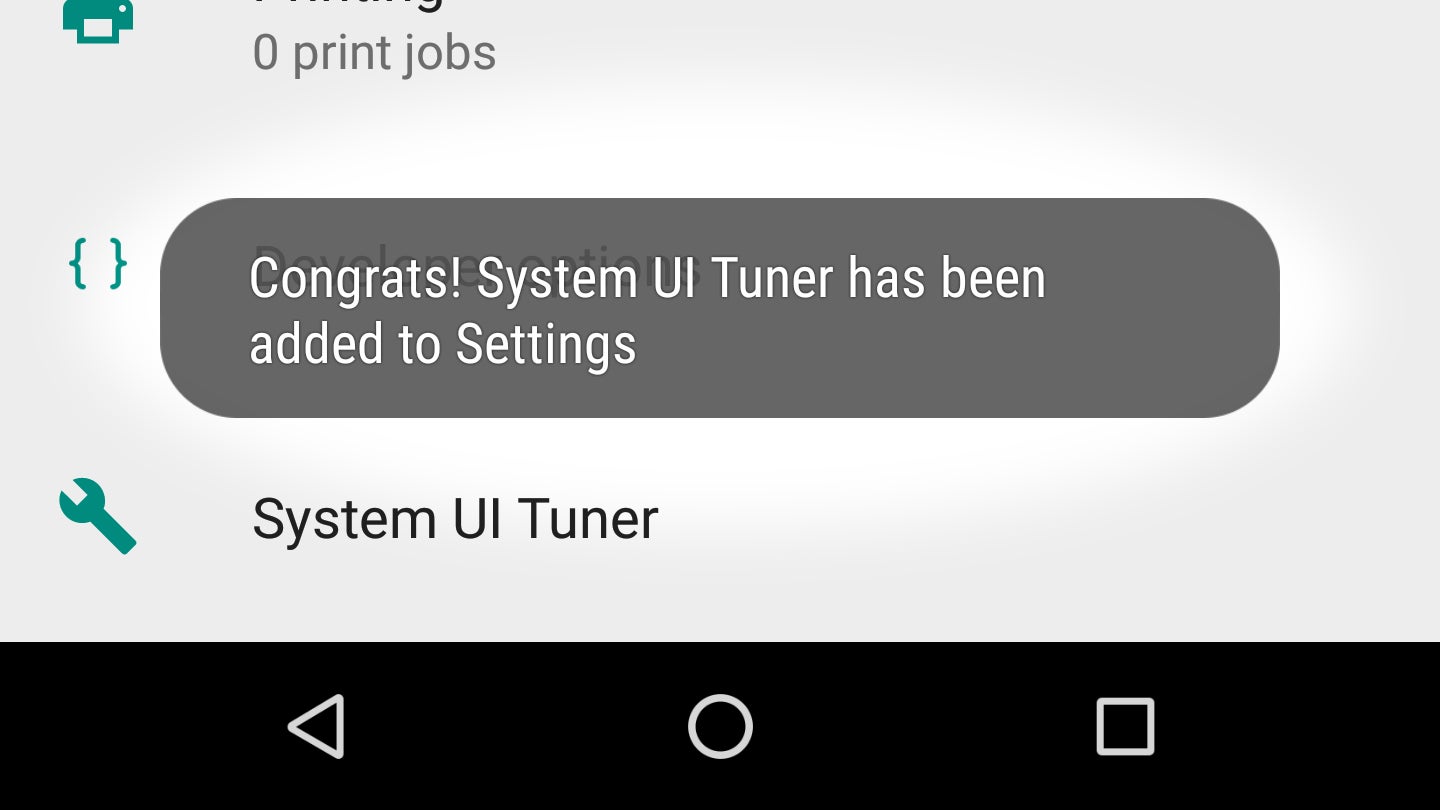 Google introduced a sweet hidden menu in Android Marshmallow called the System UI Tuner. It packs a ton of neat little tweaks like hiding status bar icons or showing your battery percentage. Here’s how to turn it on, and what you can do with it. 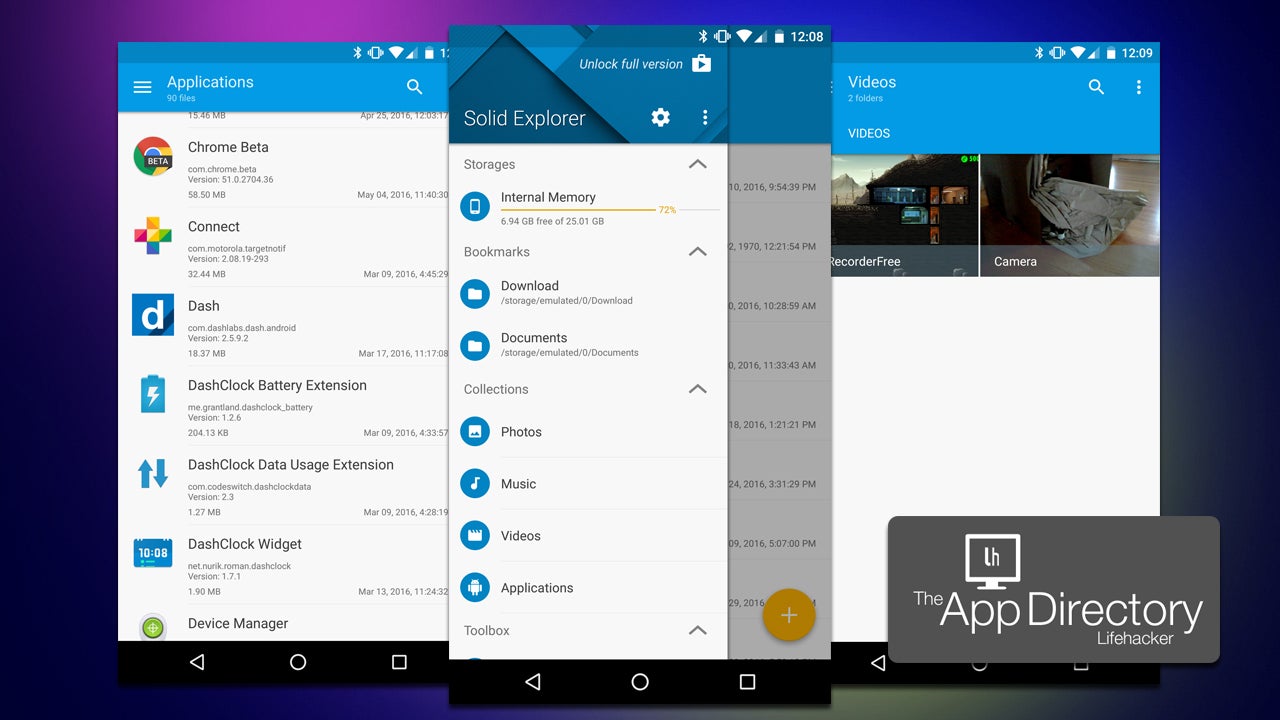 File managers may be a dime a dozen on Android, but Solid Explorer stands out from the pack. With advanced features for managing and browsing your files, both on your phone and remotely, it’s our new favourite file manager. 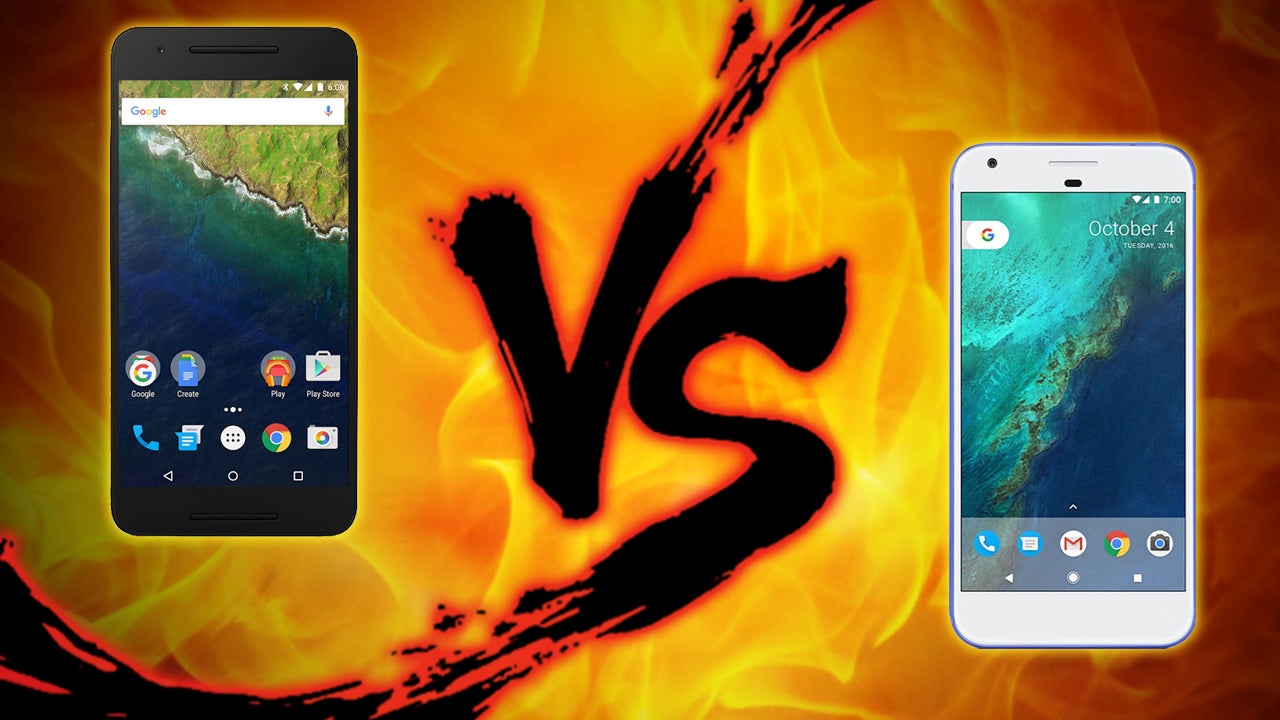 Google’s new Pixel phones are here to replace the Nexus line. Normally, we wouldn’t pit new phones against old ones but if you’re shopping now, or looking to replace an explodey Galaxy Note 7, these are your two best options. Let’s look at how the old guard stacks up against Google’s new hardware play, and where the real value lies. 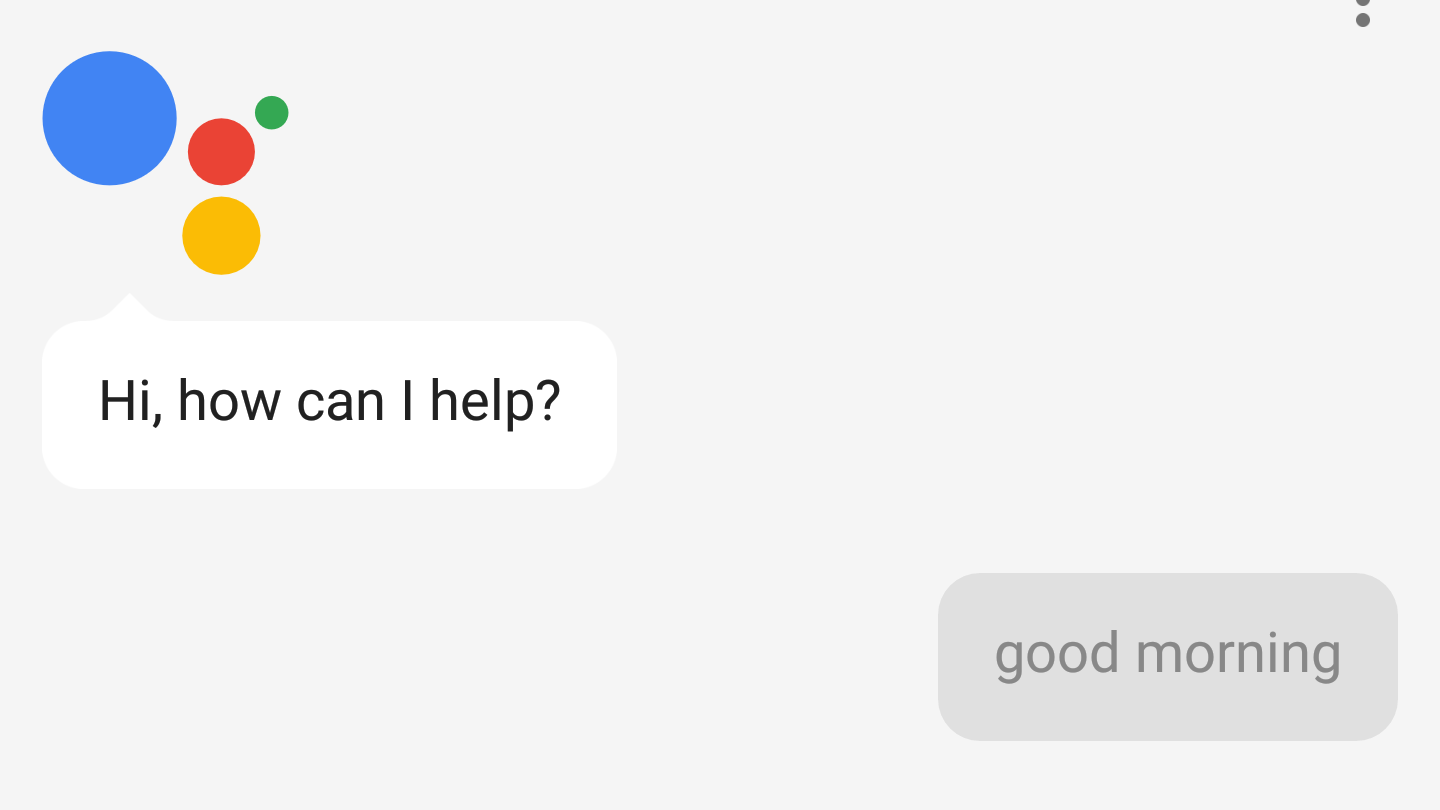 Google Assistant, the new intelligent, conversational virtual assistant, is sadly only officially available for their new Pixel phones. However, with a little tweaking, you can get it — and all of Assistant’s powerful search and chat features — on any phone running Android Marshmallow or higher. Here’s how. 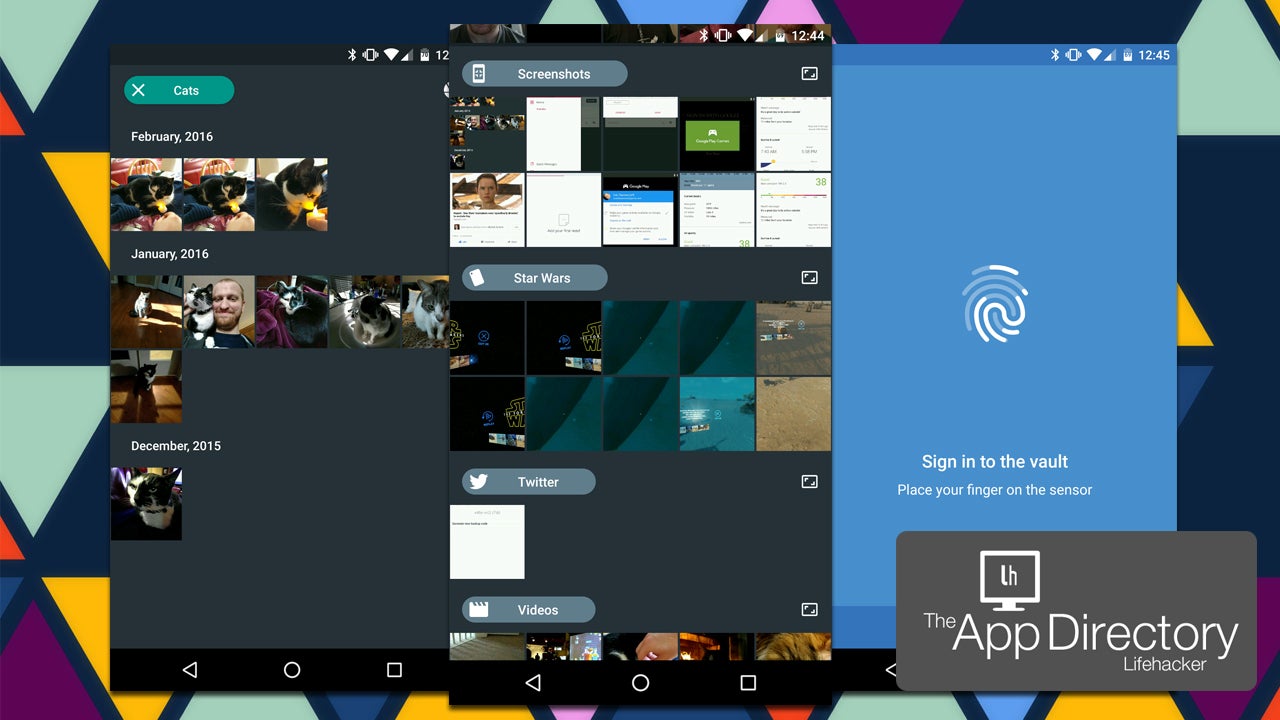 Your phone is likely the centrepiece of your digital photo collection, so you may as well have the best photo manager. With its tagging system, easy-to-browse interface, and handy privacy features, Focus is our go-to pick.

How to Choose Your Next Android Phone: 2016 Edition 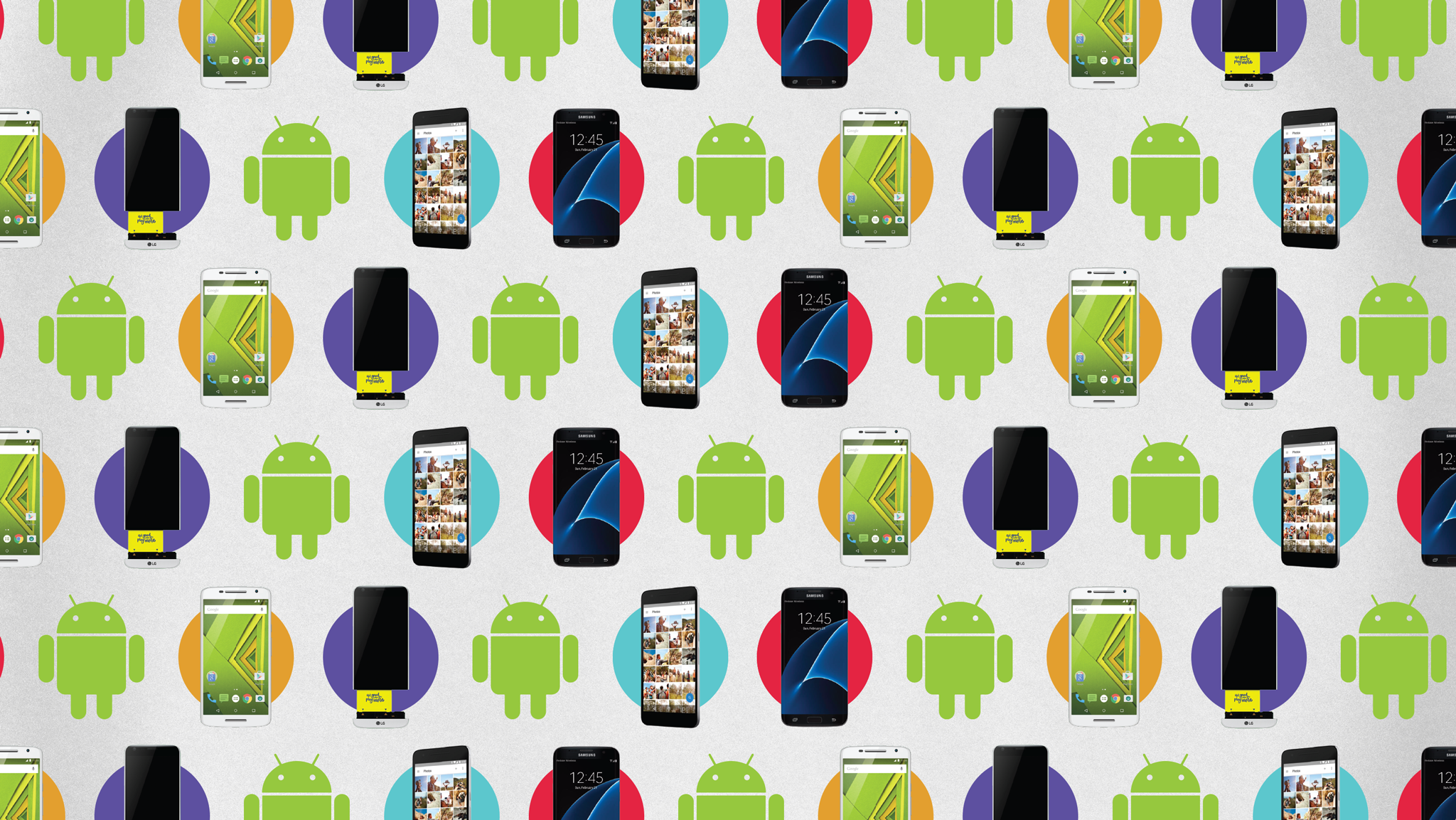 Mobile World Congress, the biggest smartphone trade show of the year, is this week, and companies like Samsung and LG are there showing off the hot new handsets they want you to buy. All of this gives us a glimpse into how Android phones will evolve in 2016, and what you should look for before you go shopping for your next smartphone. 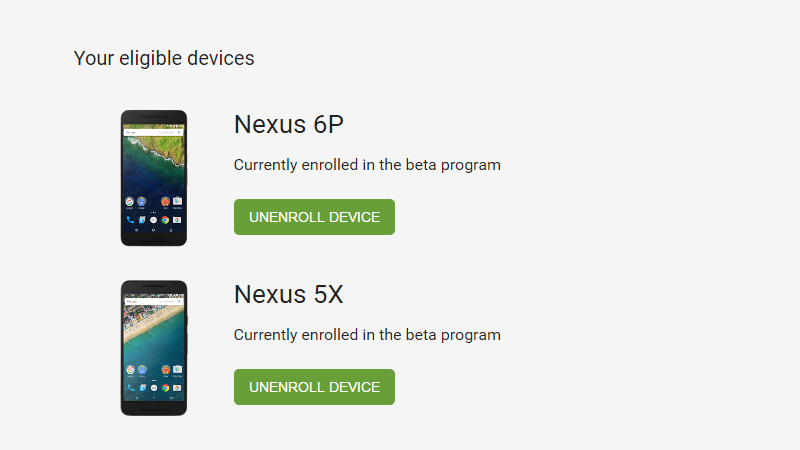 Android Nougat has officially dropped and now the wait begins. If you’re the impatient type, however, you can skip ahead and download the latest Android hotness right now.