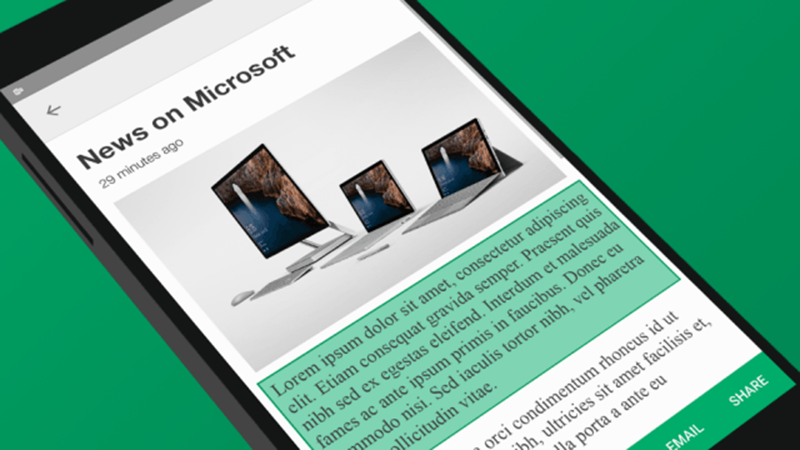 Android: Some apps in Android allow you to copy text, but not all of them. The ones that do might make it harder than it needs to be. Microsoft’s new Clip Layer simplifies the task to make your research way easier.

When you activate Clip Layer by long-pressing the home button, it scans your screen and places boxes around each section of text. Simply tap the boxes you want and tap Copy to add it to your clipboard. Alternatively, you can tap Task to add it to your to-do list, or Email to send a message with it. It’s like your clipboard but way more useful.

Of course, this power comes with a catch. Right now, the only way to activate Clip Layer is to long-press your home button. That means it has to take over whatever function that already does on your phone. For most Android phones, that will replace Google Now On Tap, which most of us aren’t too broken up about. However, it also replaces Google Assistant on Pixel phones, which is a much bigger deal.