Dip them in ranch too, obviously. (Photo: Claire Lower) 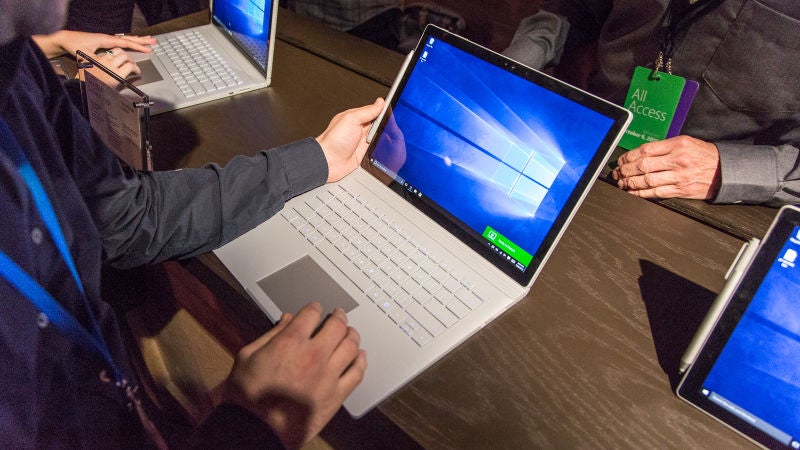 Microsoft could finally be solving one of Windows 10’s biggest irritations: Automatic updates. Winaero’s Sergey Tkachenko noticed a new feature that would allow users to delay an update for up to 35 days in a recent leaked build of the Windows 10 Creator Update.

When introduced last year, automatic Windows 10 updates quickly became the bane of users’ existences. While intended to protect Windows users and help them avoid the hassle of managing updates, they tended to create new problems.

Often appearing at inopportune times, the updates would leave laptops useless as they were loading — never mind crucial Skype meeting or clutch Powerpoint presentations that needed to happen on the machines. Users in areas with bad internet especially felt the crunch, as updates are often several gigabytes in size and would accidentally throttle slower internet connections. And some updates were simply unstable. One especially bad update in August actually killed webcams for millions of users.

While there have been workarounds for all these issues, the simplest workaround has been the one Microsoft seemed to ignore: Simply allowing users to control when and where they updated their OS. The feature Tkachenko noted, available in Windows 10 build 14997, would allow users to pause updates for up to 35 days.

Unfortunately, Windows 10 build 14997 is just a leak that was not intended for the public. Previews of Windows 10, which are available to members of Window’s Insider program, have been halted until after the new year, and the final public build, the Windows 10 Creators Update, won’t be available until March 2017.