How To Stop Your Computer From Slowing Down

As months and years pass by, even the most powerful computer can start to slow down and show signs of age, much like a car. But as with your automobile, there are steps to take that will minimise the creeping sluggishness and keep your laptop running as fast as possible for as long as possible. Here are a couple of easy steps you can take to keep your computer from slowing down.

#1 Keep Programs And Extensions To A Minimum

Desktop applications and browser extensions are usually the main culprits when your computer starts slowing down. The more of them the OS has to deal with, the more work it has to do and the more system resources are used up.

Try and think twice before installing anything new and ask yourself whether you genuinely need it on your system. Perhaps there’s a web version you can use instead, say, or maybe you can run a portable version from a USB stick.

For those applications and browser plug-ins that you really can’t live without, make sure you’re cleaning them up regularly. Anything that’s sitting gathering dust on your system should really be uninstalled, for the reasons we’ve already mentioned — it means your OS isn’t always tripping up over them.

There are various third-party utilities available to help tidy up your applications and browsers and make sure bloat is kept to a minimum, and CCleaner is one of the best cross-platform, free ones we’ve found.

Another reason this is a good idea is to keep as much local storage space free as possible. Start running out of hard drive space and system sluggishness is sure to soon follow. 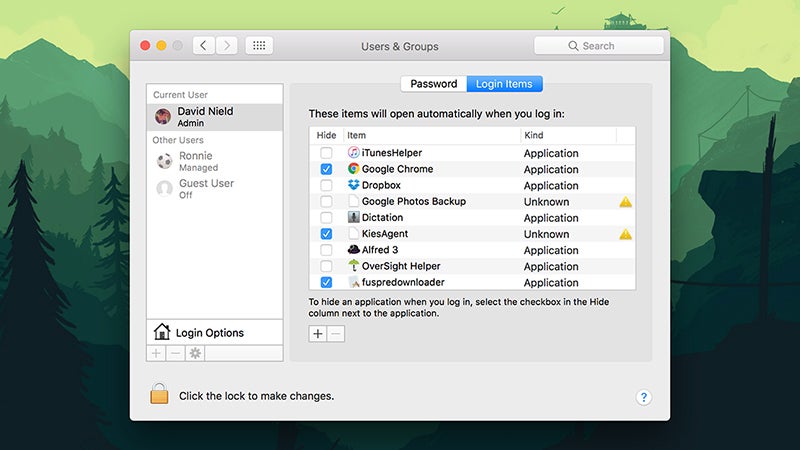 A lot of programs are keen to start up at the same time as Windows or macOS, and while this enables them to load themselves quickly into memory when you need them, it also means your computer is taking more and more time to boot up and function.

To check what’s starting alongside the OS, go to the Startup tab of the Task Manager on Windows (right-click on the taskbar to launch it), or Users & Groups in System Preferences on a Mac (look under the Login Items tab).

It’s fair to say that auto-starting works well for some applications, particularly those that you always want to hand, but if you can keep this list of programs down to a minimum then you should see the benefit in overall performance. Some trial and error might be required to work out which are the biggest system resource hogs on your computer. 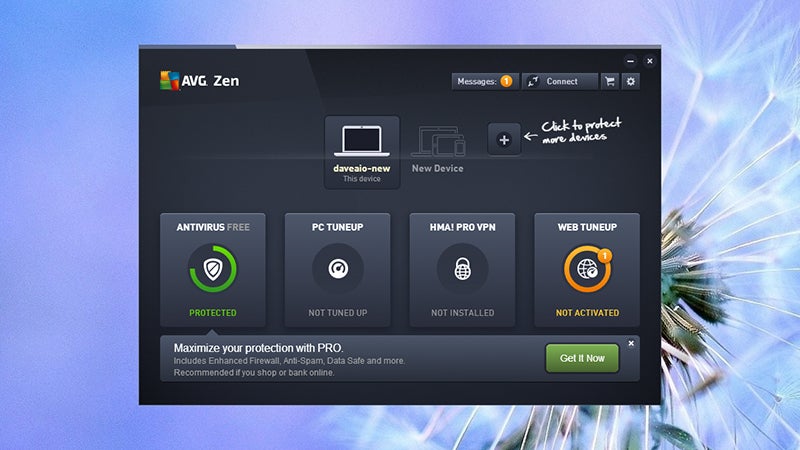 Another common cause of system slowdowns are unwanted malware apps that sneak onto your system. Not just full-blown viruses but also browser extensions gathering advertising data and dodgy utilities that are bundled with genuinely useful software.

This feeds back into the point we made earlier, than being very selective about what you install is going to benefit you and your computer in the long run.

Of course unwanted malware and adware can install itself surreptitiously too, which is where a competent security package can really earn its keep. Freeware is very appealing for obvious reasons but this is one of those situations where spending a few dollars for something professional is a worthy investment, provided you pick the right package.

We have some quality recommendations for security software that will work on your Windows or Mac machine (you’re less likely to come across problems on the latter but it’s still worth considering). 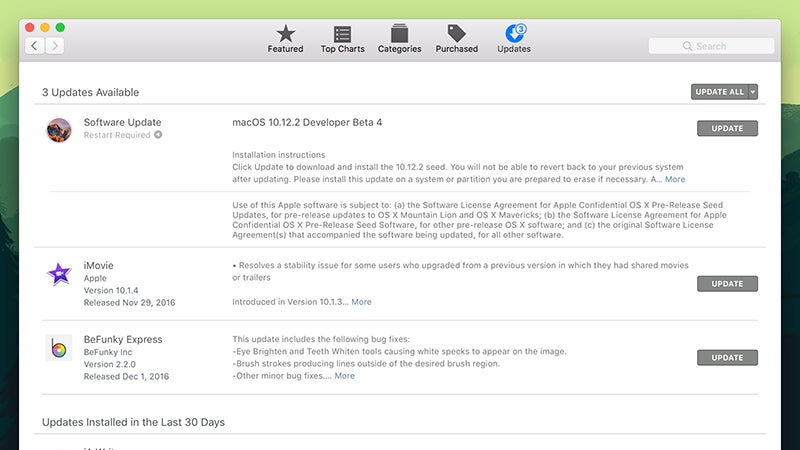 Updating your software and firmware can often seem like a chore, but it’s one of the keys to maintaining a healthy system for a number of reasons. It patches security bugs, it (usually) optimises code, it adds new features, and it improves compatibility with all the other hardware and software you’ve got on your system.

Particularly with the modern versions of Windows, macOS, and all the applications that run on them, keeping software updated is crucial in avoiding slowdowns and crashes, which is why many apps now auto-update in the background.

On Windows, you can find the update settings behind the Update & security entry on the main Settings dialog (accessible from the Start menu); on macOS, head to the App Store and click on the Updates tab to see what’s available. 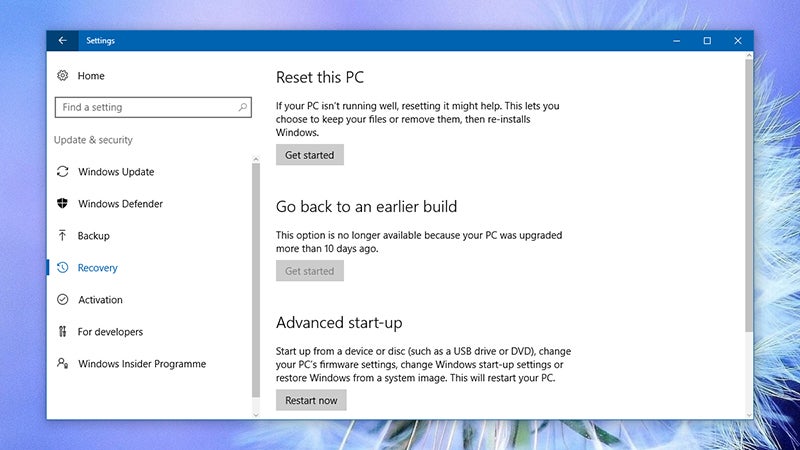 And on a point related to the last one, it’s often well worth resetting your entire computer back to its factory state on a regular basis, as you’ll usually get some significant performance boosts at the same time.

In the not-so-distant past the benefits of doing this were outweighed by the hassle of having to get everything reformatted and reinstalled, but the most recent versions of Windows 10 and macOS Sierra make the whole process much more straightforward. You can even reset the system without losing any of your personal data.

On Windows, head to Update & security in Settings to get started (there’s a fuller guide here); on a Mac, find the Disk Utility tool by rebooting your machine and holding down Cmd+R as it starts to boot up again (full guide).

You need to make sure you’ve got backups of all your important stuff, and that you can easily download and reinstall any software you need if necessary, but these small inconveniences aside it’s like a spring clean for your system and should stop ever-increasing slowness.

Finally, as a bonus sixth tip, consider getting a Chromebook.