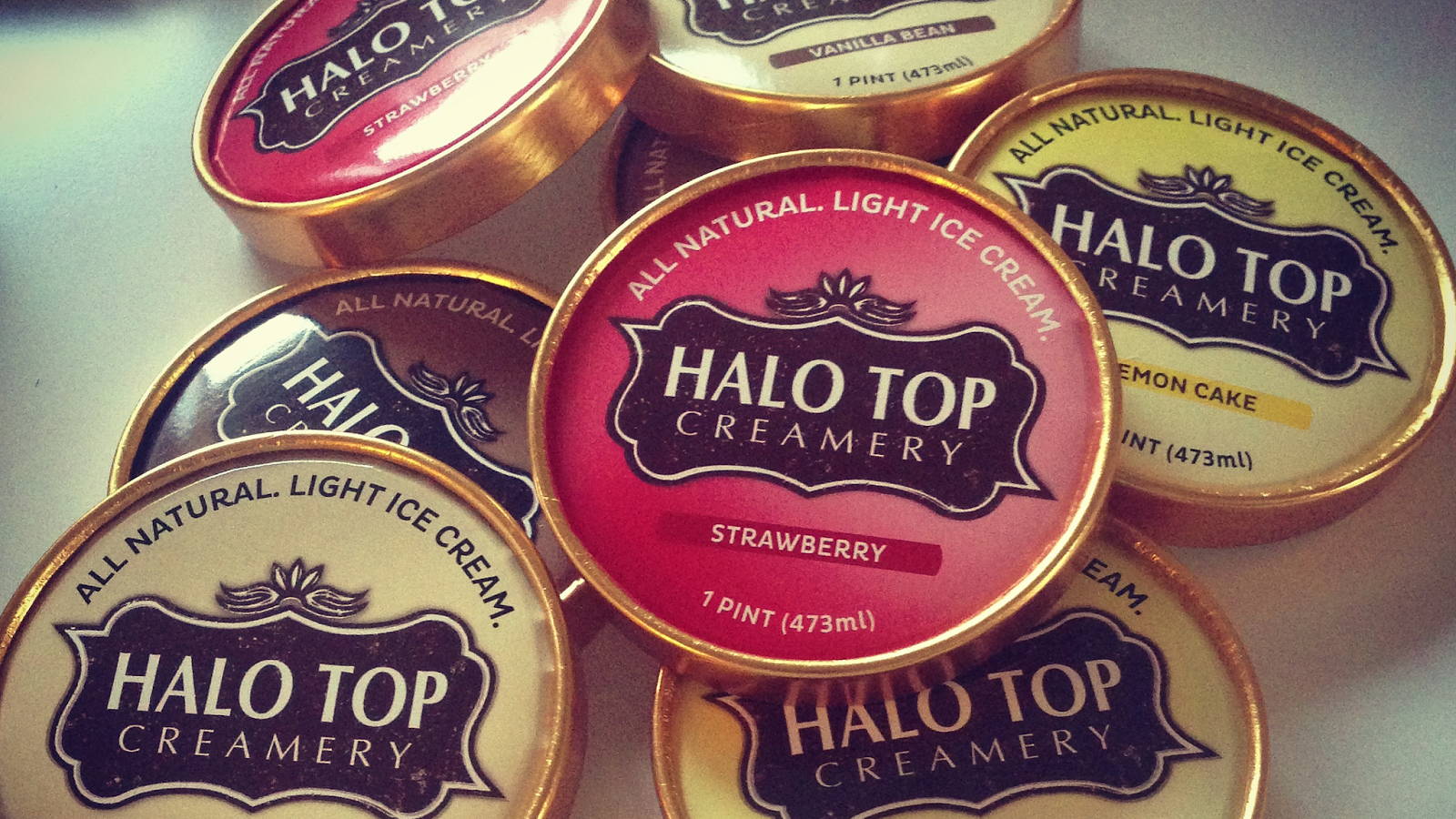 Regular ice cream is packed with sugar and fat, making it best for occasional treats in small doses. But a few brands, like Halo Top (now in Australia) and Arctic Zero (US only), are now making frozen desserts with impossibly tiny calorie counts. What’s actually in them?

First off, air. Fooducate points out that half a cup of Halo Top weighs just two-thirds as much as a half cup of Haagen Dazs. So you’re actually getting less food in the same size container, even though the Halo Top costs roughly twice as much.

Both desserts also boast a protein content similar to regular ice cream, despite the lower calories. Halo Top also lists “prebiotic fibre” as an ingredient, but doesn’t say what kind. Fibre and sugar alcohols can cause digestive issues like gas, bloating, and diarrhoea. So even if you love the low-calorie label, you might want to be cautious about eating the whole pint.

Is There Such a Thing as Healthy Ice Cream? [Consumer Reports]
Photo by L. A. Foodie.