All The Best Trailers From The 2016 Game Awards 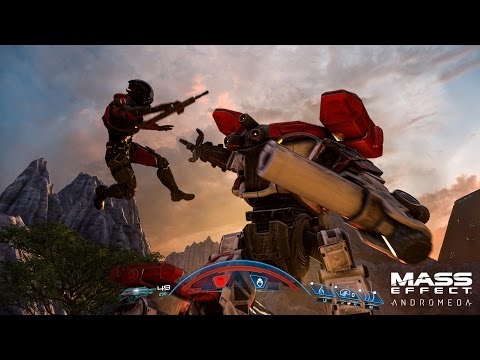 The Game Awards is an annual awards ceremony honoring achievements in the video game industry. It’s also a launching pad for all new game announcements and trailers. Here are the highlights from today’s show: including new Zelda: Breath of the Wild and our first look at Mass Effect: Andromeda’s in-game footage.

The Game Awards, which were previously known as the Spike Video Game Awards, have slowly been getting better each passing year. The 2016 ceremony was actually pretty watchable: you can catch it from start to finish at the end of this article. For everyone else, here are the best video game trailers from the show.

Zelda: Breath of the Wild

Marvel’s Guardians of the Galaxy