We last updated our list of best VPN providers in 2014, but a lot has changed since then. With Netflix blocking VPNs and privacy becoming more of a concern than ever, the parameters of a good VPN for Aussie users have shifted. Some popular choices have fallen out of favour of late, so we’ve had a look at what VPN users in Australia are recommending now and for the year ahead.

While speed, service and price are taken into consideration here, one of the big questions that many are asking of their VPN providers is whether they offer the ability to unblock international Netflix libraries. While we’ve tried to come up with an accurate answer for each, keep in mind that there is an ongoing battle between Netflix and VPNs and what works today may not always work tomorrow. Note that we haven’t trialled these services ourselves, but have collated opinions from a number of VPN-using communities. 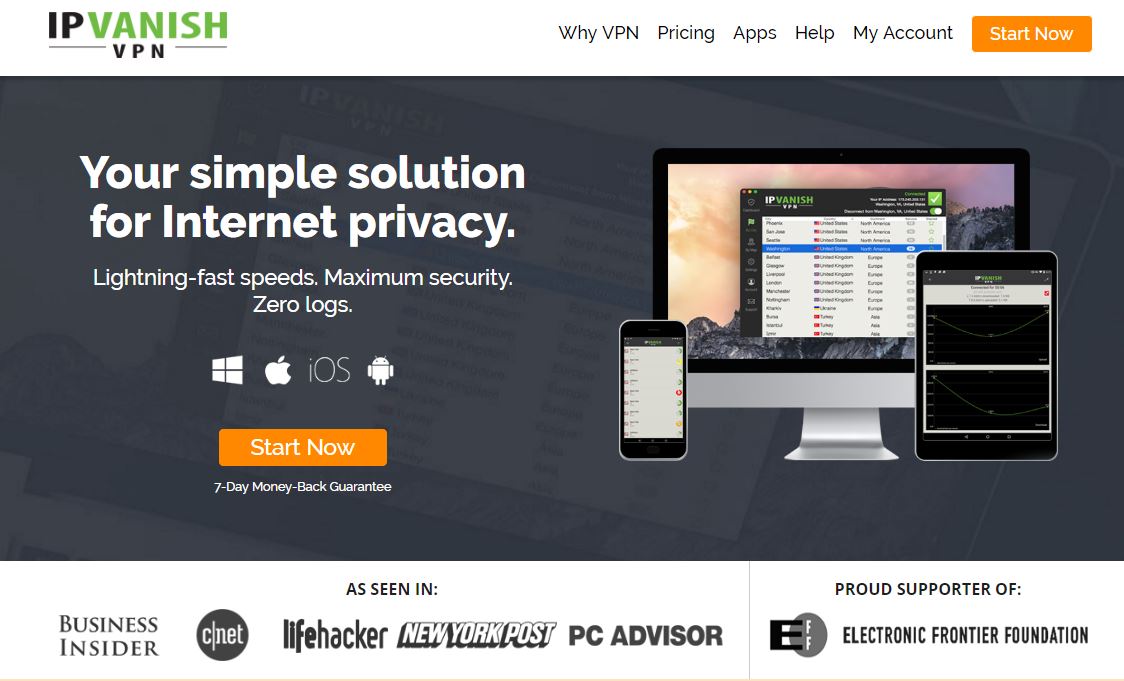 IPVanish has consistently appeared on our lists of recommended VPNs, and they’re still going strong. They’re a little bit pricier on a yearly basis than most VPNs, but if the internet is to be believed they’re well worth the price. From our last VPN guide (figures have been updated):

IPVanish takes an interesting approach to privacy and security. It uses shared IP addresses, so your activity can’t be singled out from others using the service. They claim over 40,0000 IPs to share on over 500 exit servers in more than 60 different countries. You can choose where you’d prefer to connect, which again is perfect for getting around location restrictions, and encryption makes sure your traffic is safe from prying eyes.

IPVanish is a strong contender for anyone who has use for a mobile based VPN — their support team will walk you through the set up process for a mobile device, and they’re one of the few VPNs that offer support for Windows Phone users (along with the more common Android and iOS, and Mac, Windows and Ubuntu on desktop computers).

IPVanish doesn’t keep logs aside from storing account and site visitor information for billing purposes, and its OSX client features a kill switch.

IPVanish boasts relatively good speeds for torrenting, and recent comments have indicated that US Netflix is working with this service, though that might have changed in the meantime. 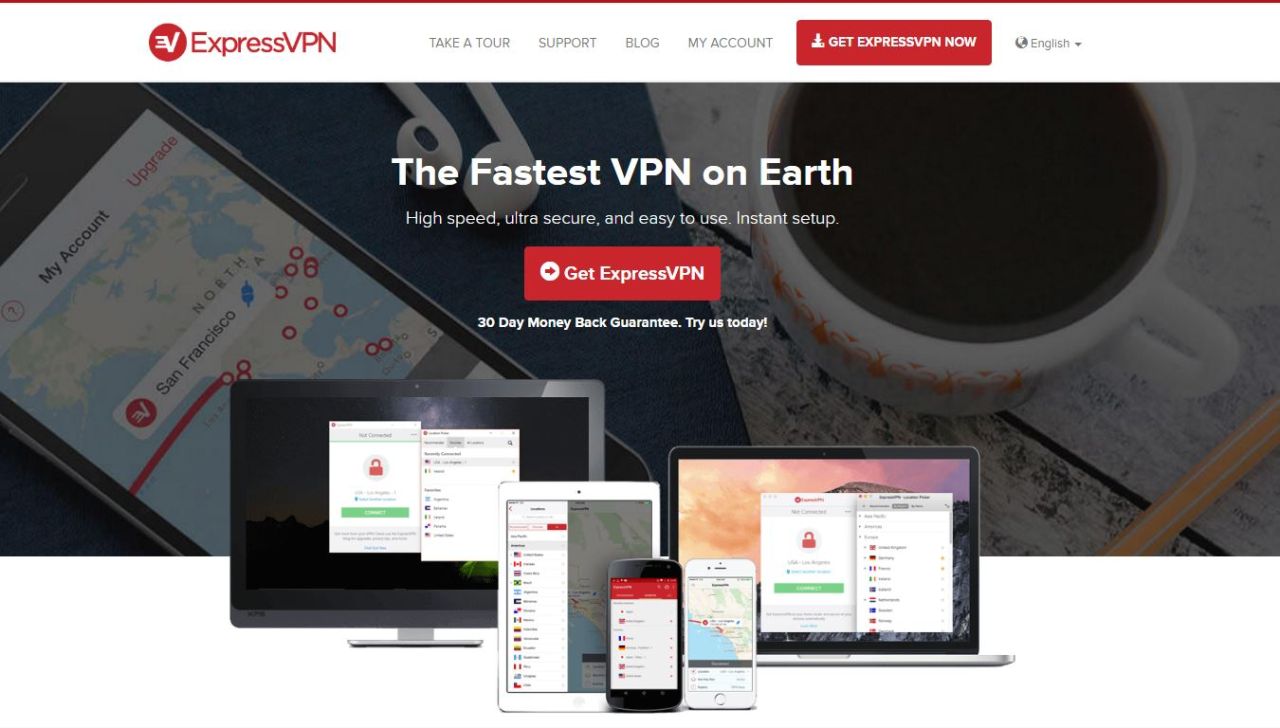 ExpressVPN is one of the most expensive VPNs available, though for good reason. Their support and customer service is stellar, with direct support email addresses listed on their website, quick response times and a 24/7 live chat. It supports an extensive range of devices — Mac, Windows, Android, iOS, Linux, Chromebook, Kindle Fire, PlayStation, Apple TV and routers. Each one of these has an easy set up guide on ExpressVPN’s website.

It’s also one of the few VPNs that has had little trouble with Netflix. While some servers have been blocked by Netflix, the support staff in the website’s live chat are able to tell you which server to connect to. The PC and mobile apps offer region switching in order to access different countries’ Netflix libraries, though it’s only possible to unblock US Netflix on the PlayStation and other compatible devices.

Express keeps no logs, though its clients don’t include a kill switch. Despite a high monthly price, ExpressVPN offers a decent discount for an annual subscription, and comes with a 30-day no-risk money back guarantee. 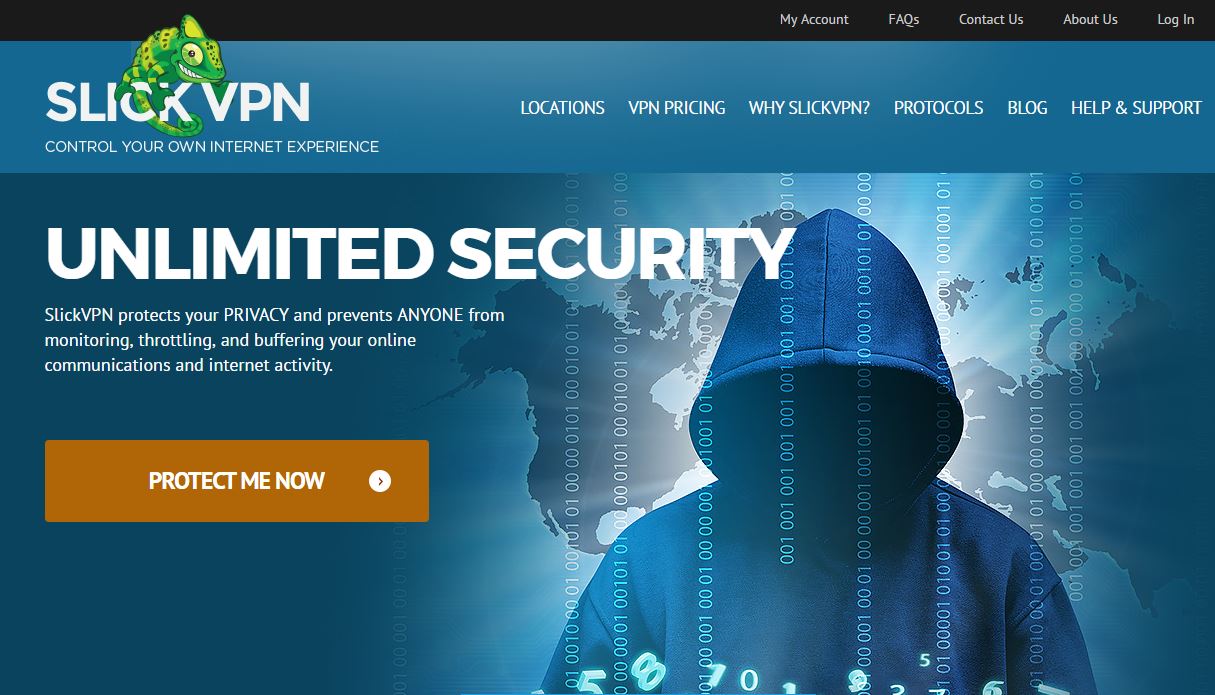 SlickVPN is a name that has been popping up more often recently, as it is one of the VPNs that people have found fairly reliable for accessing US Netflix. It’s also decently affordable, and comes with a 30-day refund guarantee. It also offers a subscription package between the standard one month and one year, with a price of $20 for three months.

SlickVPN doesn’t keep logs, and provides 24/7 technical support via its website. Like many of the more privacy-concerned VPNs, SlickVPN offers a range of payment options such as cash, cheque and money order. 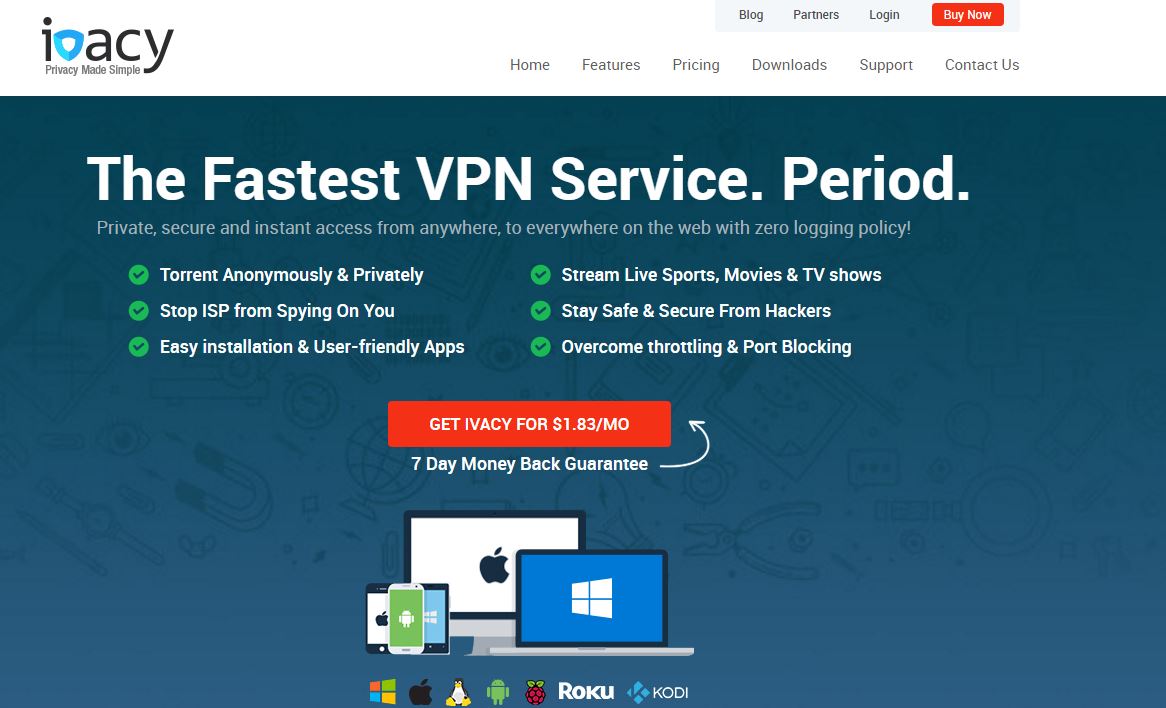 While Ivacy isn’t quite as reputable as the other VPNs listed above, it’s dirt cheap for quite a speedy service — one speedtest on the Whirlpool forums had the VPN performing at the same speeds as their connection did without the VPN. At $1.83 a month (when you purchase a yearly subscription) it’s not a hard sell for anyone who might be strapped for cash. Just be careful about their 7-day money-back guarantee, which is only valid if less than 500mb in data transfers have been made.

While Ivacy do offer live chat support, the service isn’t available 24 hours a day — though you can leave a message for support staff to get back to you as soon as they’re able. Ivacy doesn’t keep logs and does have a kill switch, as well as allowing the connection of a decent 5 devices simultaneously.

Ivacy does seem able to unblock US Netflix, and though it can be a bit of a process that’s not unusual for anyone who’s been playing VPN hopscotch with Netflix. Their support staff are reportedly happy to help you connect.

It does have a slightly dodgy history of essentially bribing bloggers and reviewers with free subscriptions, however, so some of the more glowingly positive reviews and comments should be taken with a very large grain of salt. 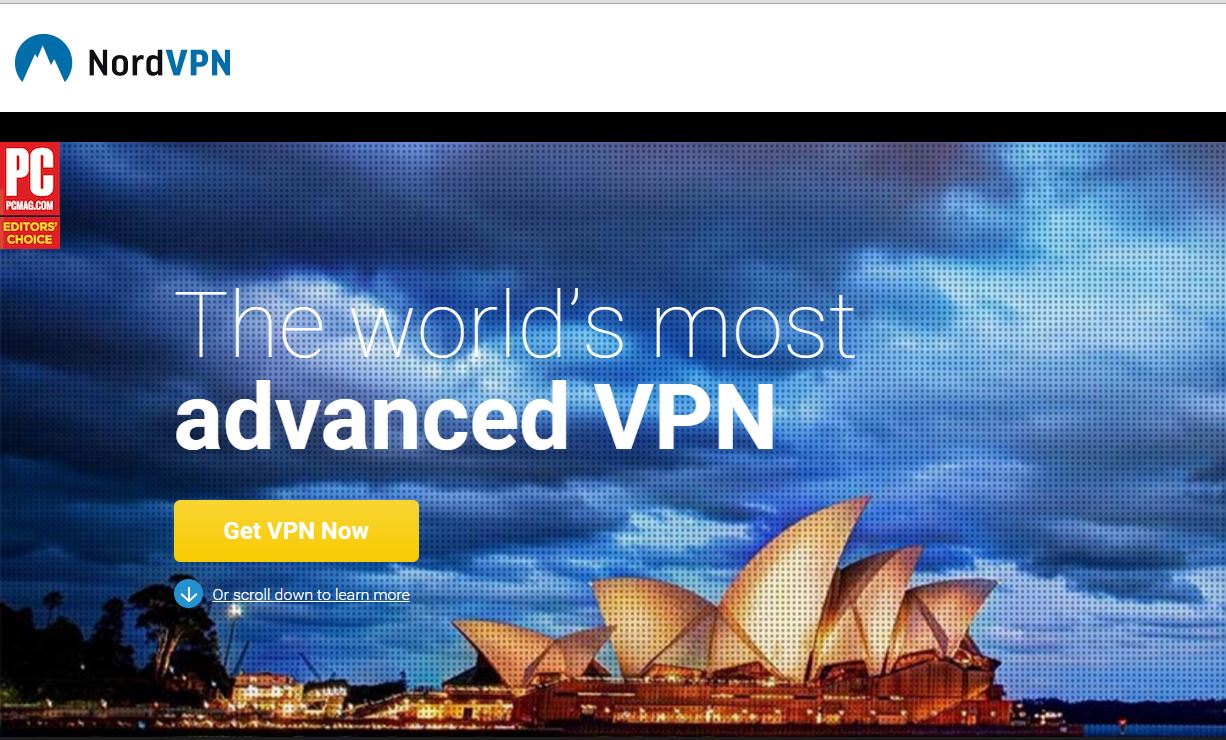 NordVPN is another decently cheap option with good flexibility. It has a standard price of $48 for an annual subscription, though a current offer has the same for $36 at the time being. It offers a wide range of compatibility for a whole bunch of different devices and operating systems, although it only allows you to have two simultaneous streams at a time.

While many users have reported that NordVPN isn’t working with Netflix, they’ve been committed to finding a workaround as the Netflix blocking intensifies. NordVPN users should be able to contact support to get help getting set up on a server that isn’t yet blocked. For its part, NordVPN is preparing workaround options for customers who become affected.

Although NordVPN isn’t quite as fast as other options in Australia, it comes loaded with a bunch of features, including a kill switch. Its support service features 24/7 live chat, a direct email contact for support questions and an extensive support database. It also doesn’t keep logs.

An honorable mention goes to Private Internet Access — it’s consistently been a high quality VPN, especially for users concerned about their privacy. However when it comes to unblocking Netflix, PIA has reportedly told users that their VPN service should not be used to get around geoblocks, and they would not be trying to unblock their service for such uses. Still, if accessing US Netflix is not one of the reasons why you choose to use a VPN, PIA is well worth a look.

Another recent player in the Australian VPN market is VanisheDVPN. This startup has only been around for a month but reckons it’s found a solution for accessing US Netflix, BBC iPlayer, Hulu and other geo-blocked services. However, the current solution requires some manual configuration and networking knowhow for PCs. (There’s reportedly an app in the pipeline.) Prices start at 99 cents per month.

Remember, if none of the options above suit you as well as you’d like, you can always build your own VPN.

Do you use any of these VPNs? Would you recommend anything different? Let us know in the comments!