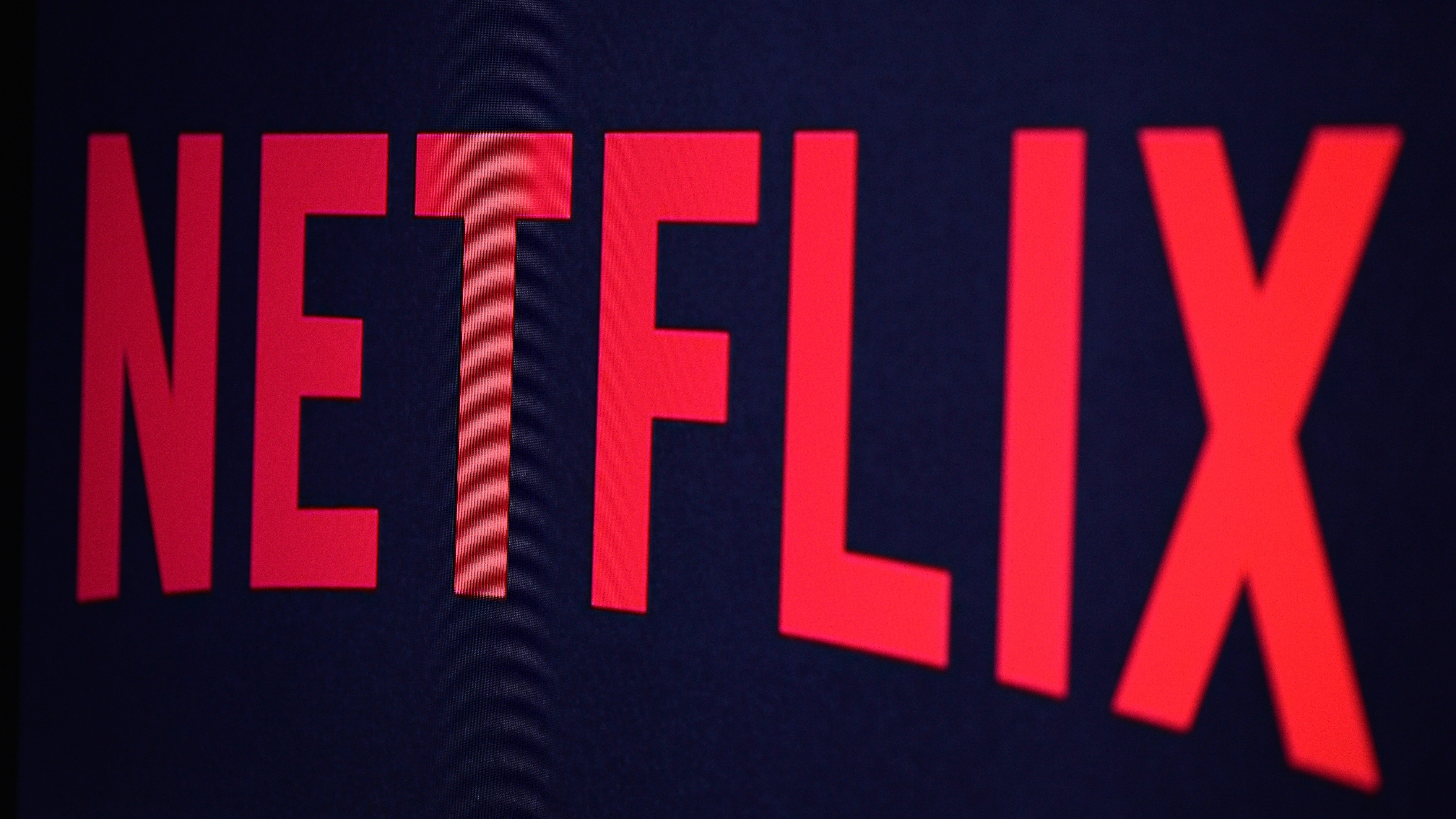 Offline viewing. It’s something millions of Netflix fans have been clamoring for ever since the DVD mailing company ventured into online streaming back in 2007. Almost ten years later, the big wigs in Los Gatos, California have finally heard us.

Today, Netflix customers will be able to download select movies and TV shows in addition to streaming over the internet. The feature is available worldwide and comes at no extra cost. This is a huge selling point that previously didn’t exist in the market. Once again, the VOD landscape has changed and Netflix’s rivals will be forced to follow suit – or else.

Now, before you all harp about it in the comments, we realise downloadable rentals aren’t new. Android and iOS users have been buying them for years and numerous internet service providers in Australia offer entertainment platforms of their own.

Rather, the key differentiator here is price – Netflix’s all-you-can-eat subscription model means you can download shows for offline viewing without paying anything extra. It’s all included in the price of the plan which starts at $8.99 a month. (In other words, no more paying $5.99 for a single digital rental or upwards of $15 for a permanent download.)

Currently, you can only download select TV shows and movies and the feature is restricted to iOS and Android devices (requires iOS 8.0 / Android 4.4.2 or later.) Nevertheless, the benefits this small step brings to streaming customers is significant – it means you can now watch Netflix without WiFi or mobile data anywhere in the world.

For anyone on an average mobile data allowance, this is huge news. Your kids can now watch shows in the back of your car, flights are no longer Netflix-free zones and mobile black spots won’t affect you.

“While many members enjoy watching Netflix at home, we’ve often heard they also want to continue their Stranger Things binge while on aeroplanes and other places where Internet is expensive or limited,” Netflix’s director of product innovation, Eddy Wu, said in a statement.

“Many of your favorite streaming series and movies are already available for download, with more on the way, so there is plenty of content available for those times when you are offline.”

The ball is now very much in Stan and Foxtel’s court. If these companies don’t follow suit with a download feature of their own, Netflix will have added another compelling point of difference to go with its original programming.

We’d be very surprised if Netflix’s rivals didn’t introduce download functionality in the months to come. By this time next year, the feature will likely become standard across the board. If not, Netflix’s stranglehold on the market will surely tighten even further.