How Will Biden’s Executive Orders Affect Your Debt?

Plenty of free blood-and-guts in PoE.

The holidays is a great time for gift-giving and an equally good time for discovering something new. But not everyone has cash to blow on new console games or the Steam sales, and sometimes you just want to try something for free. So if you’re looking for something to play on the cheap over the holidays, or want to install something at minimal cost to keep your relatives at bay, here’s 11 titles to help you out.

Two benefits here. Not only do you get the dungeon-bashing, spell blasting fun of Path of Exile (PoE), perhaps one of the best Diablo-clones since Diablo 2, but you also get the joy of knowing that you’re spending time supporting a game made in New Zealand.

Grinding Gear Games launched PoE through Kickstarter back in 2012, and followed that up with a second round of homebrew crowdfunding in 2013 after having already worked on the game for six years. The strategy worked, and PoE has been steadily supported by fans and the developers ever since with an endless string of expansions, challenges, competitive play and one of the most extensive and layered skill trees you’ll find in an RPG.

There’s been plenty of buzz about Overwatch this year, and with good reason. But paying $60 or more upfront for a multiplayer-only shooter is a big hurdle for a lot of people. And if you’re not sure or can’t afford to make that jump, then you might want to give Paladins a go.

Hi-Rez’s shooter has drawn a lot of (occasionally unfair) parallels with Blizzard’s shooter, although it’s managed to stand on its own two feet just fine. Despite still being in Early Access, it’s consistently been in Steam’s top 15 games since its launch in September. There’s also a loadout system for each character, which should offer plenty of variety for the holidays.

But sometimes you just want something for a quick session, not hundreds of hours of content. And being free, Hustle Kings fits the bill nicely. It was built as a paid-for title on the PS3 and Vita, but has been a free-to-play title on the PS4 since last year.

There’s enough content to amuse yourself with if you’re playing alone, although you’ll need to spend $7.55 if you want access to unlimited offline and online multiplayer matches. There’s enough in-game credits for you to enjoy matches online, though, and you can always grind the career mode if you find yourself in a losing rut (it’s free).

But what if you just want to beat the shit out of something? The holidays can be a strange season sometimes, so if you’re in need of a cathartic fist to the face that doesn’t cost a cent, Killer Instinct offers plenty of bang for buck.

Like MOBAs, the free-to-play version of KI gives you access to a rotating roster of characters. It rotates every two to five weeks, but you will get access to all of the game’s modes with that characters. Just keep in mind you can’t unlock anything in-game without paying for it – but if you don’t mind having the game forcibly switched up on you, there’s enough to keep you entertained.

Of course, if you’re after something free without any strings – at least in terms of characters and modes – then you might as well go to the kings of free-to-play.

I’ve included all four games here as one because they more or less fulfil the same purpose, albeit in different ways. Dota 2 offers everything, all the time, without any monetary requirement whatsoever. You’ll eventually get access to the entire roster in League of Legends with the in-game influence points, but the real money currency (Riot Points) unlocks things a lot faster.

Heroes of the Storm operates on a similar model, but like both games you can jump in and play any of the modes, for as long as you like, without spending a cent. But if you like third-person games, and don’t want a control model that could result in you accidentally clicking on the UI, SMITE’s also worth checking out.

All four games have plenty of players in Australia, so you won’t find it hard to get a good game. And they’re certainly not short of ranks and leaderboards to climb, if you’re looking for a long-term investment on the cheap.

Ever see Destiny and wonder what all the hype was about, but couldn’t be bothered or didn’t want to spend the money to buy in? Never fear – Warframe is free on PC and consoles, and hits pretty much all the same beats.

You pick one of three classes to start out with, and get sent on a tutorial mission before heading to the ship Liset. From there you’ll be able to pick and choose missions from across the galaxy, which should keep you plenty occupied until the New Year (and beyond).

Don’t mind the grind and want something with a wealth of content to sink into? Neverwinter launched on consoles earlier this year, and the fantasy MMO has been free-to-play on PC for a few years. The game is built on a modified version of the Dungeons & Dragons 4th Edition, and if you’re looking for a free romp through the Forgotten Realms with more of a narrative twist, Neverwinter will get you there.

But if you’d like something of the sports variety with a little more character, the Freestyle2 basketball MMO has been kicking around Asia for years. It became available on Steam for over a year now, and offers that strangely addictive gameplay that South Korean MMOs (see: PangYa! and Kart Online) have a penchant for delivering.

As you’d expect from a game like this, there is a pay-to-win element. But you can have plenty of fun without spending a cent, and there are plenty of tutorials on YouTube if you want to torch your cashed-up opponents. (Buzzerbeater characters, last time I played, were particularly menacing.)

Of course, it wouldn’t be right to mention free-to-play games and not include the terribly addictive property that is Blizzard’s Hearthstone.

It’ll take a strong force of will not to drop a couple of dollars on Arena entries, or extra card packs. But at the very minimum, without spending a cent, you can play a highly polished CCG across PC and mobile with a huge community, plenty of variety and the security in knowing that will you, at least once, have the temptation to throw your phone/mouse/PC out the window at least once. 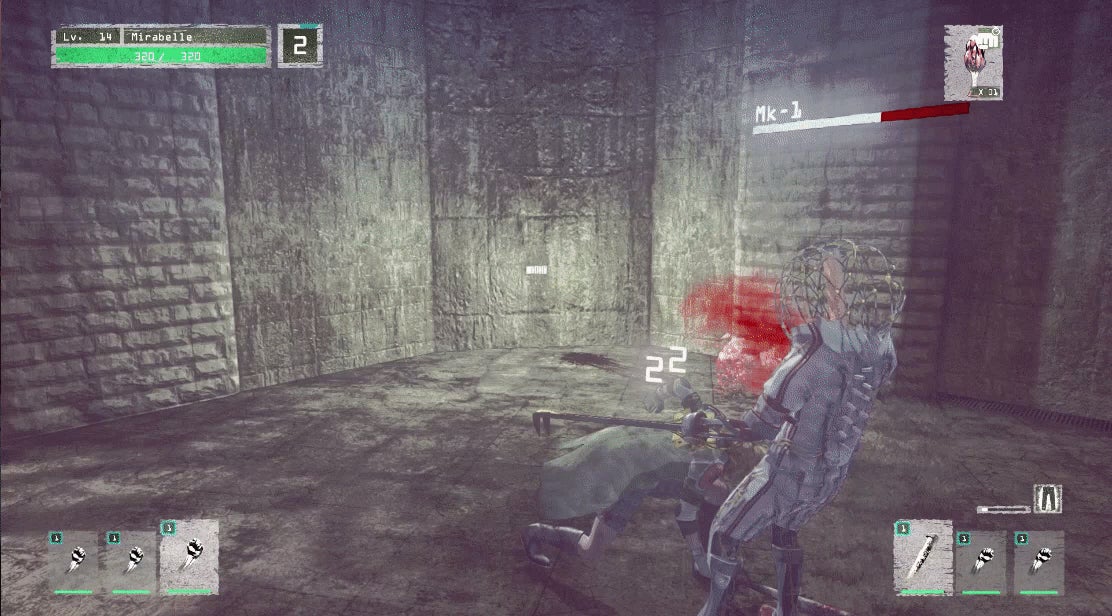 With a blend of Dark Souls and the Dead Rising games, Let It Die is perhaps the most aptly named game on this list – because if you want to avoid spending money, that’s precisely what you’ll do. The game is a third-person brawler from Suda 51 that basically involves climbing a tower and beating the shit, by hand, out of everything you see.

Announced and launched at Sony’s PlayStation Experience earlier this year, it’s a game with plenty of interesting ideas. Dying, for instance, turns your corpse into an enemy that blocks the path of others. The UI is a mess, but you won’t find many free-to-play games this unusual especially on the PS4. And if you’re in the mood to throw a few punches, why not give it a go?

Bioware’s Star Wars MMO might be notorious for having one of the most aggressive free-to-play models in the business – you’re reminded at almost every opportunity how much easier the game becomes once you subscribe – but if you put that to one side, there’s a wealth of stories, characters and worlds to explore.

And given that Rogue One just came out, there’s no better time to capitalise on a standalone story in the Star Wars universe than by roaming around The Old Republic. I’ve been told the Smuggler’s storyline is the pick of the bunch, but the Imperial Agent storyline does a surprisingly good job of taking your choices into account. And if you’d just like a solid, no-fuss Star Wars tale from start to finish, the Sith Warrior and Jedi Knight offer hours – hundreds of hours, really – of lightsabre swishing fun.

So there’s 11 games you can enjoy over the holiday break that won’t cost you anything to get started (although your capacity to ignore the sirens’ call may vary). What are your favourite free-to-play games?

This story originally appeared on Kotaku