Published 4 years ago: November 21, 2016 at 5:00 am -
Filed to:download roundup
To sign up for our daily newsletter covering the latest news, hacks and reviews, head HERE. For a running feed of all our stories, follow us on Twitter HERE. Or you can bookmark the Lifehacker Australia homepage to visit whenever you need a fix. 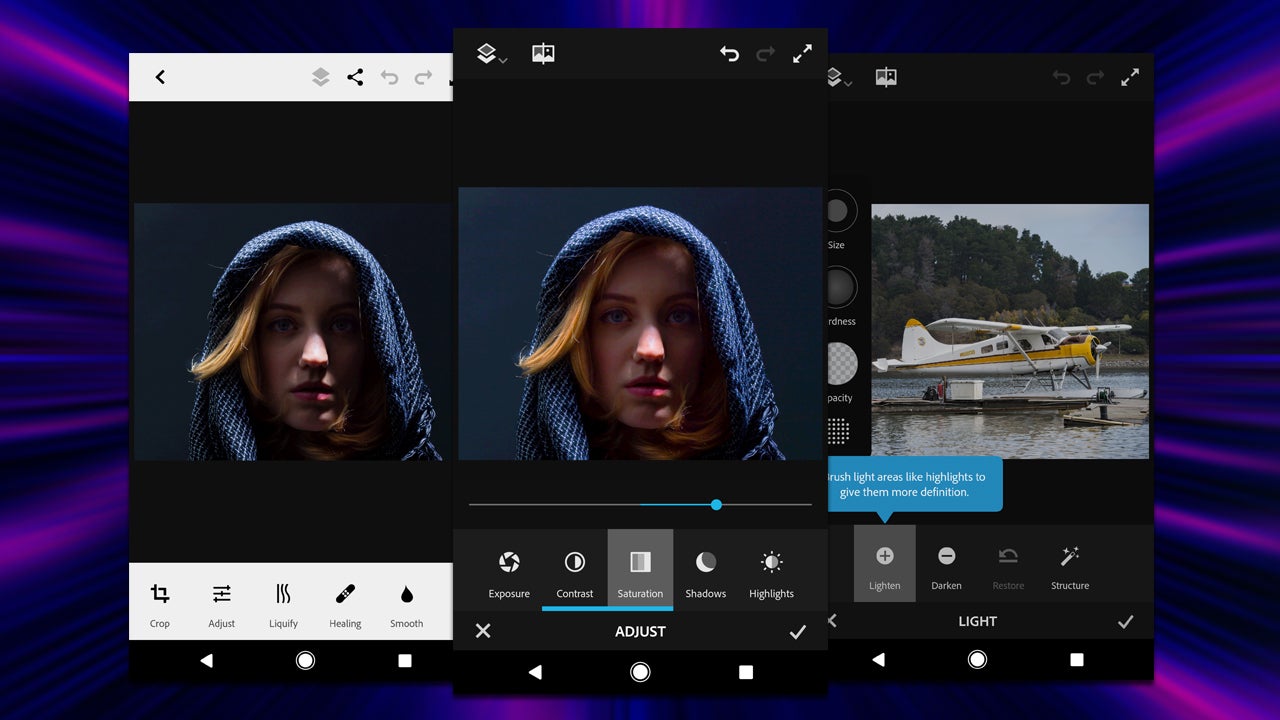 Last year, Adobe released a super simple, yet powerful photo retouching tool called Photoshop Fix for iOS. Now, Android users can use the same app to edit their photos right on their phone.

You Can Now Use LastPass On Multiple Devices for Free 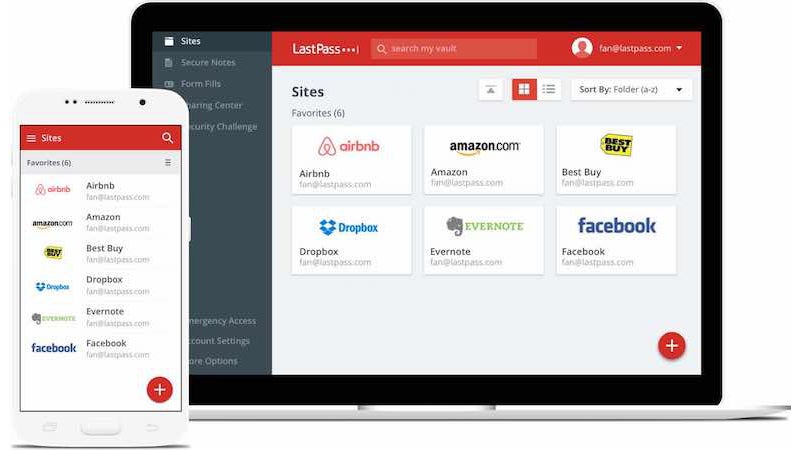 Starting today, LastPass will no longer charge extra to access your password vault from different types of devices. That means free users can now access their password vaults from their phone and their desktop at no extra cost.

Microsoft Flow Is Out of Beta, Ready to Challenge IFTTT’s Automation

Android/iOS/Web: Microsoft’s IFTTT competitor Flow has been in beta for the better part of 2016 but it wasn’t quite fully-baked yet. Now, the company is ready to release it to the world and it’s starting to look good.

G Suite Training Teaches You Everything You Need to Know About Google Docs, Drive, and More 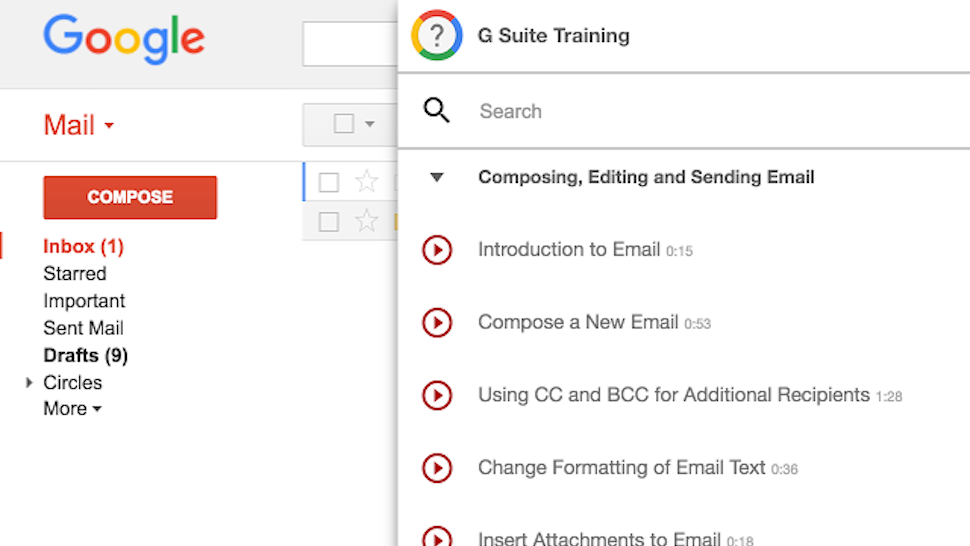 Chrome: Whether you’re new to Google Docs, Sheets, Drive, or any other tool under the “G Suite” umbrella, or you’re an old hand, Google’s G Suite Training add-on for Chrome will teach you useful tips and tricks while you actually use the tools you work with every day.

Instapaper Premium Features Are Now Free for Everyone 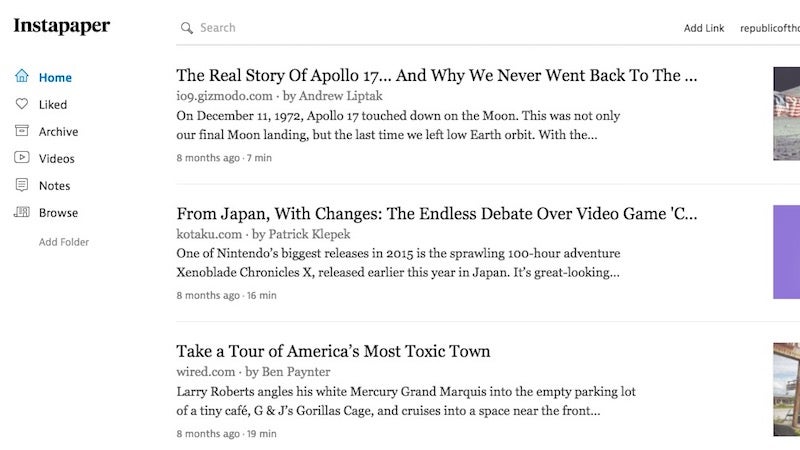 Instapaper’s decided to kill off its $US29.99 ($39)/year Instapaper Premium subscription service, effectively making all those paid features available to all users.

Android (6.0+): The Pixel phones have one really neat, hidden feature that so far has been hard to duplicate: fingerprint gestures. Swipe down on the sensor on the back of the phone and your notification shade comes down. Now, other phones can get in on the action.

IFTTT Rebrands Its Recipes as Applets, Rolls All Its Mobile Apps Into One 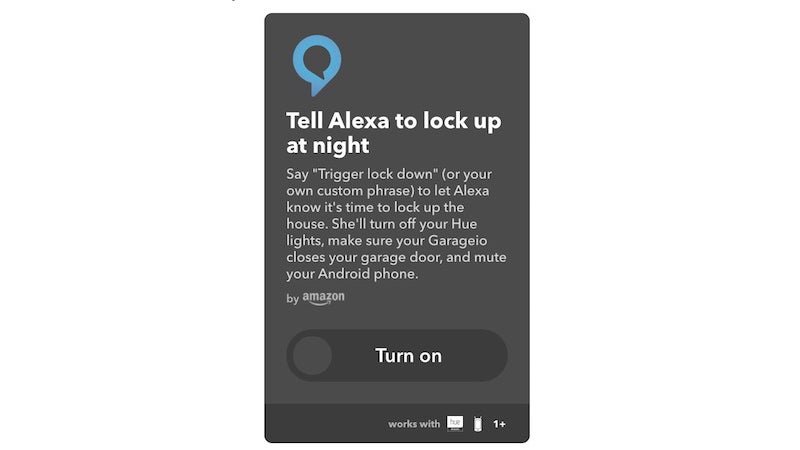 If This Then That, one of the best automation tools out there, is getting a big overhaul today that changes some of the fundamental ways the service works. The biggest change comes in rebranding its recipe system so it now allows one trigger to connect to multiple services.

Windows/Mac: If you want to move a file, whether it’s a video, ebook, ringtone, or other media file, from your computer to your iPhone, you’d usually need to use iTunes. Waltr allows you to skip iTunes, or skip wires altogether. 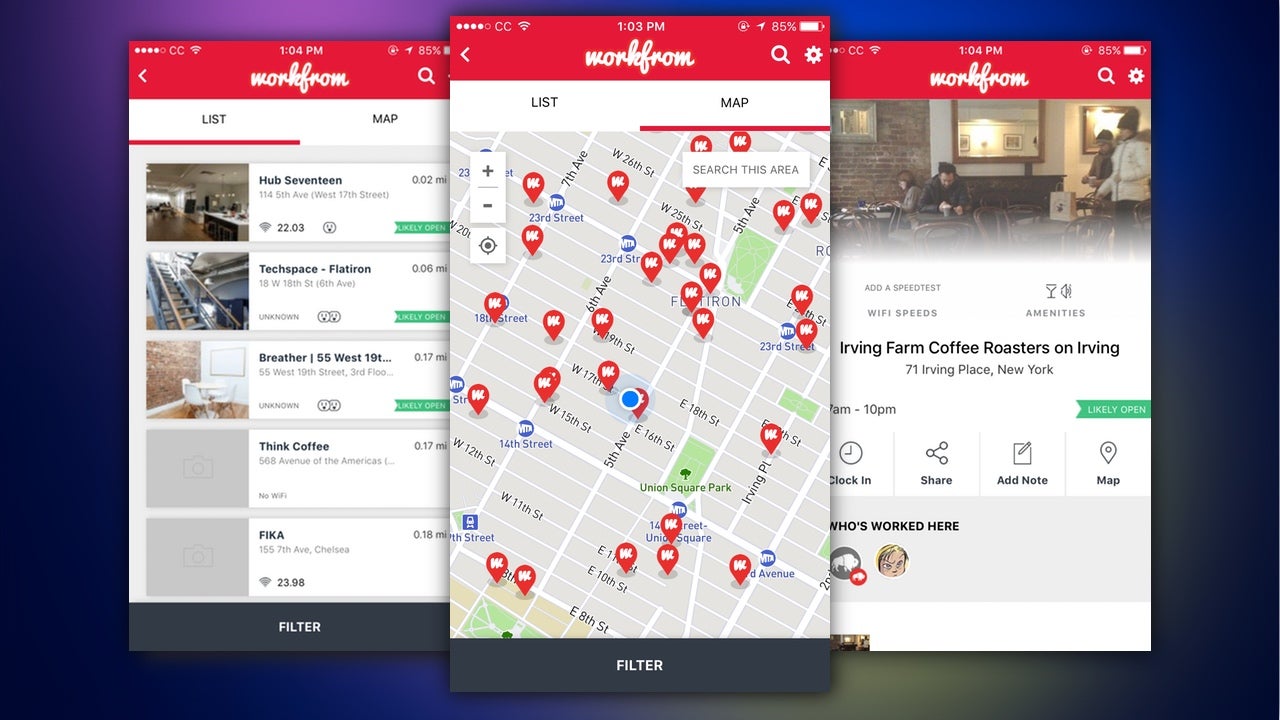 iOS: Whether you’re travelling for work and just need to find spot to plug in your laptop or you’re a full-time digital nomad, Workfrom highlights the best spots near you for remote work. Now they have a mobile app to make it easier while you’re on the go.