When you or your child is sick and all you care about is relief, you’ll perk up at any promise a pill bottle makes. But some of those packages hold no medicine at all, just homeopathic “remedies.” Australians spend around $1.2 billion per year on non-prescription vitamins, herbal remedies and natural medicines. Their makers are legally allowed to lie to you and say these products can improve your health or provide relief to ailments, even though they absolutely definitely do not.

How We Know Homeopathy Is Useless

Homeopathic doesn’t mean natural, or herbal, or home remedy. Drugs labelled homeopathic are considered “low risk medicine” that fall under the category of “complementary medicine” that is regulated by the Therapeutic Goods Administration (TGA). But there have been persistent problems with labelling on homeopathic goods for a long time.

Take coffee, for example. Coffee keeps you awake. So homeopathic companies may mix one part of a raw coffee bean preparation (“Coffea cruda”) with one million parts water, and uses this in their cold and cough as a sleep aid.

Caffeine doesn’t work this way. Even if it was 1 part per million caffeine (rather than one part per million raw coffee bean, which is not pure caffeine), there is no way that diluting it would turn it into a sleep aid.

This theory comes from the days before we knew that bacteria and viruses cause disease, and before we knew that substances are made of molecules. It turns out that some homeopathic dilutions are so extreme that your chances are better at winning the lottery than at finding a single molecule of the original substance in the bottle you buy at the drugstore. According to Guardian Australia: “By diluting these substances in water or alcohol, homeopaths claim the resulting mixture retains a “memory” of the original substance that triggers a healing response in the body.”

Homeopaths recognise this, shrug, and say “something other than molecules” (i.e., magic) must be at work. So when you buy a homeopathic medication, you’re paying ten dollars or so for a tiny bottle of mostly water. Or sometimes it’s a little packet of sugar pills. If this stuff is prepared according to FDA regulations, it has absolutely no medicine in it — but can still say on the package that it will cure your cough and cold. 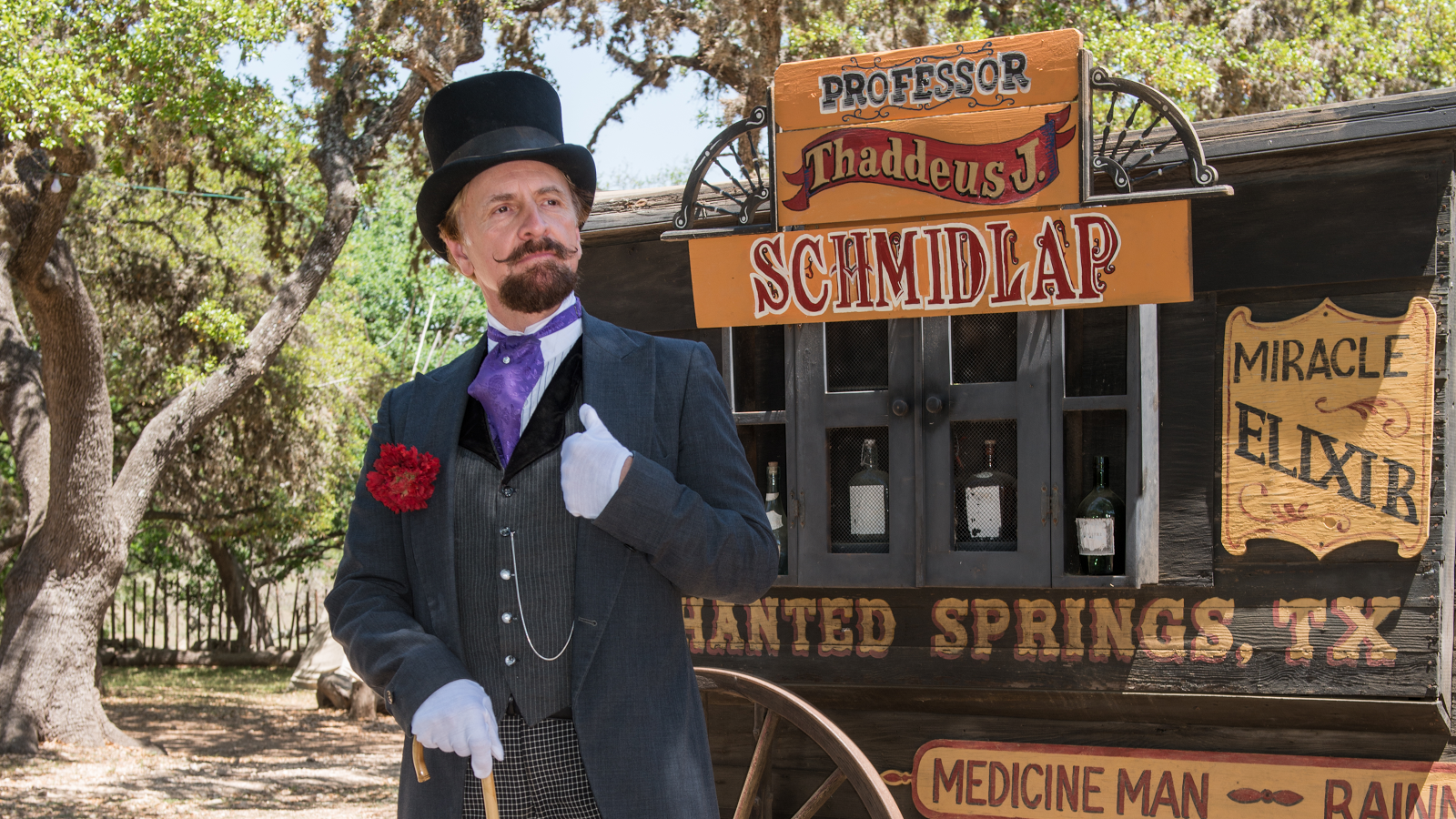 In Australia, all medicines come under the control of the Therapeutic Goods Administration (TGA) but homeopathic preparations are not usually registered with the TGA and some may be exempt from the TGA good manufacturing practice (GMP) requirements.

While TGA does have guideline when it comes to claims made on the labels of complementary medicines, they’re not very strict on enforcing it. Companies that make homeopathic goods can conduct test that are not statistically or scientifically significant to ‘validate’ the effectiveness of their drugs.

Texts that are often used on those drugs are based on “provings” that describe what the drug does to healthy people. If a homeopath says that something is clinically proven, they don’t mean that they have tested whether it works against disease; it means that they have collected data on what it does to people who don’t have the disease.

This means that the symptoms a drug causes in healthy people, and the symptoms it is meant to cure, are conveniently the same.

In truth, these fake remedies are only safe if the ingredients are actually at homeopathic doses, and if the makers haven’t snuck any herbal medicines into the “inactive ingredients” list.

It’s best to avoid homeopathic remedies entirely. They might be harmful, and even in the best case they’re a ripoff.

The placebo effect is a real thing, but if you feel the need to invoke it, go for some chicken soup or lemon tea instead of giving money to people that are lying to you for profit. It’s ridiculous that our drugstores are full of this garbage, and that adherents of an obsolete medical theory get a special carve-out in the drug laws of 2016. Don’t buy this crap.