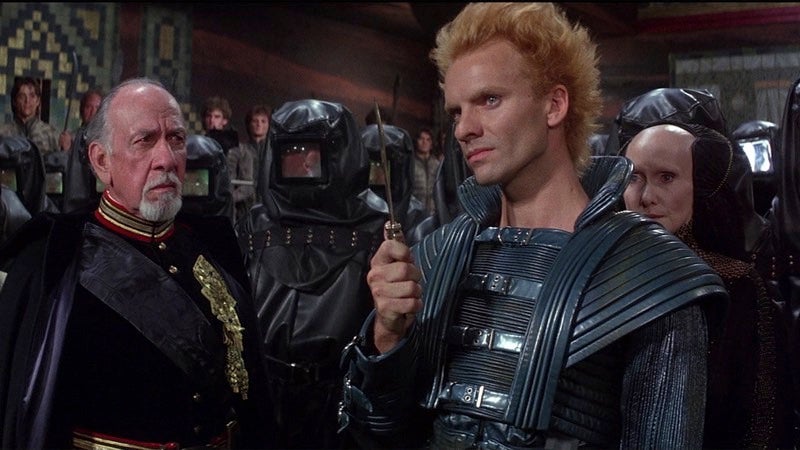 Brief news items of note for Lifehacker readers, including: The World Chess Championship gets interesting, Frank Herbert’s Dune makes a comeback, the ten countries with the highest average wealth.