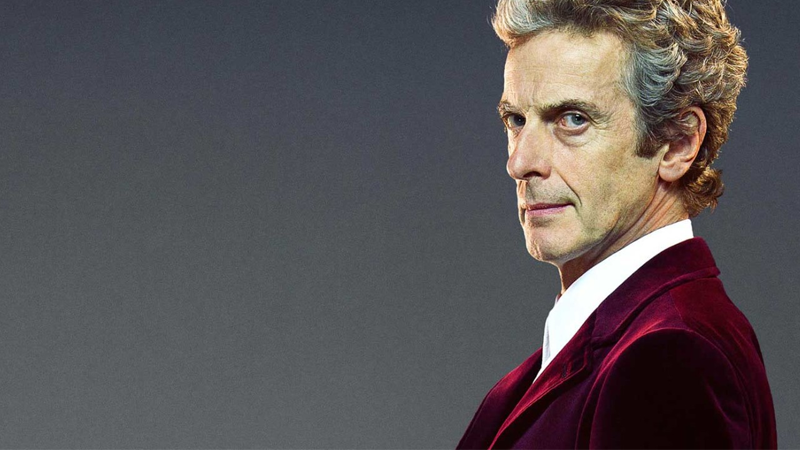 Brief news items of note for Lifehacker readers, including: Doctor Who’s appeal explained by Peter Capaldi, 19 signs that point to intelligence, does Planet Coaster work as a murder simulator?