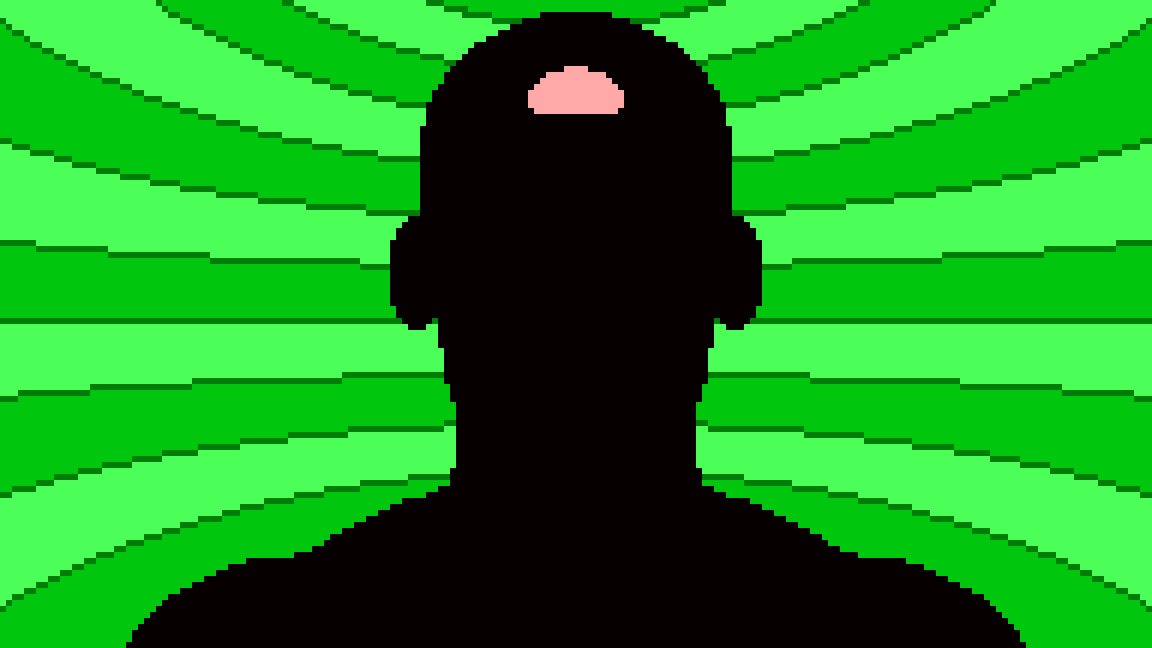 This week we're checking out some incredible videos of fencing in action, exploring the tree of life on Earth, building some bucket lists and talking about the history of sampling in music. Welcome to Lifehacker's Thinking Cap, a series where we round up interesting, informative and thought-provoking podcasts, interviews, articles and other media that will teach you something new, inspire you and hopefully cap off your week nicely.

Explore This Zoomable Tree of Life on Earth 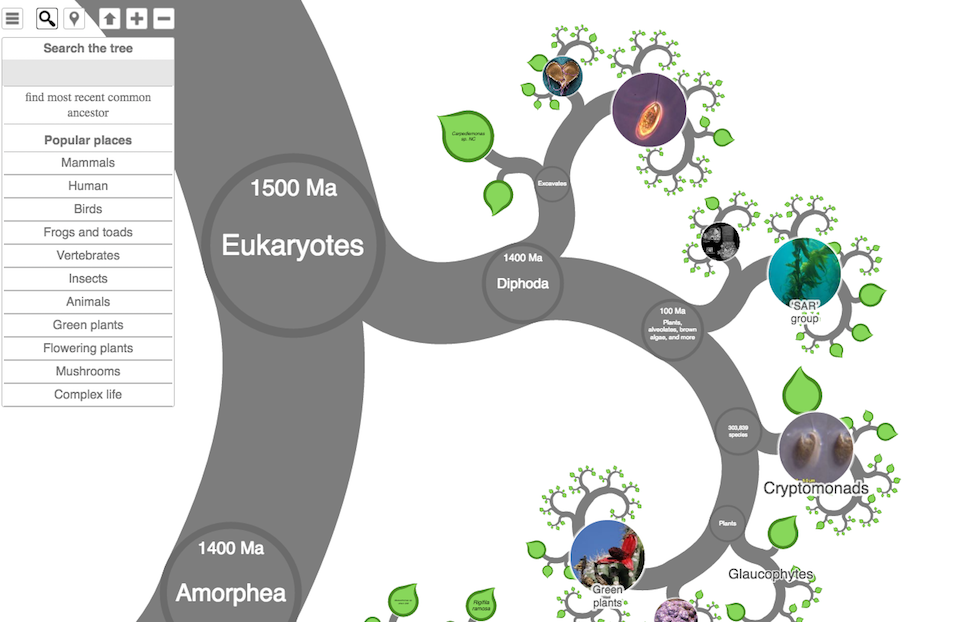 All of the life on Earth is related, that much you probably learned in Biology class. You may have even heard of the "tree of life", and OneZoom presents it to you in a beautiful, interactive format that you can zoom around, click to explore and see the relationships between animals on Earth and where their shared ancestors were in history.

If you prefer, you can even search the tree for specific animals or plants, and see how far removed a mushroom, for example, is from your pet dog at home. And trust me, just when you think you've zoomed out as far as you can go? There's still more zooming. [via OneZoom, thanks Kottke, thanks Clive Thompson!]

Back in the late 1980s and through the early 1990s in the US, 1-900 numbers were synonymous with super expensive surprise phone bills, phone sex and awful money-making attempts by the companies behind kid-friendly brands to convince kids to call and rack up a ton of minutes "talking" with their favourite superheroes, TV show stars and other superstars (and of course, the Nintendo Power line, where they actually helped you play through games you had trouble with!) But what happened to the 900 number? They all seemed to die off super quickly.

Well, the always-interesting Priceonomics did a deep dive, and there were a number of factors: Government regulation of the industry (because it was costing unsuspecting people a ton of money,) the rise of the internet and a brigade of upset parents who hated the whole industry. One horror story:

Moral judgment aside, there were real problems with fraud in the early years of 900 numbers. Scammers inserted long delays into messages to ramp up charges, peddled worthless generic information, made messages purposefully difficult to hear, and charged excessive, unadvertised fees. In one case, a company advertised a 900 number for driver jobs in 60 newspapers at $20 per call, but didn't reveal that there were only three positions available. Perhaps the most stunning scandal was a TV ad for a Santa Claus hotline that urged children to hold their phones up to the screen. When they did, a programmed tone automatically dialed a 900 number. The phone bill was a hell of a present for mummy and daddy.
The most serious cases involved children. Local and national media reported on a 17-year-old's $10,500 phone bill for using chatlines, a boy with a disability's $8,000 bill for a phone quiz, and a girl who called teen idol Corey Haim's hotline 216 times.

Yikes. The whole piece is a great look into the history of the industry and its abrupt halt, told through the eyes of Larry the Lobster. [via Priceonomics]

What Are Five Things You've Never Done that You'd Like to Do Before You Die?

At some point "bucket lists" turned into travel bucket lists where they're just a list of places you want to visit before you die, when they initially meant to be just things you wanted to accomplish before you kicked the bucket. Well, over at Quora, this amazing thread is full of people sharing their answers to a simple question: "What are five things you've never done that you want to do before you die?"

Here's another, more aspirational one from Sandeep Kumar Jha:

What are some of yours? [via Quora]

The 10 Most-Sampled Tracks in Music

Music is an industry of samples, inspirations, homages and covers, and despite the music industry's image of being extremely protectionist and hostile to people using their material, the best artists borrow, sample and sometimes flat out steal from others to make their own, new, interesting creations. Part of that is the ever-famous sample, and the folks at BoingBoing have this great list of the 10 most sampled songs in music — with number one being the video above, The Winstons' Amen Brother, the source of the "Amen break", which you've almost certainly heard before. Head over for the full list. [via BoingBoing]

These Fencing Videos Will Inspire You

Normally I end on a time lapse or other inspirational, fun video, but these videos of professional fencers in action is mesmerising and interesting to see, and I think you'll enjoy them too. Fencing is an incredibly underrated sport, one that's a lot of fun to watch competitively, and learning how it works — not to mention the explosive speed and skill that fencers have to have to compete — is incredible.

This video, "Fencing Visualized", shows you in slow-motion the movements and strikes involved when professional fencers go up against one another, and it's stunning to watch. There's even a version of the video where their movements, highlighted, are shown on a screen behind them actually fencing. [via YouTube, thanks TheNextWeb!]