No, Enjoying A Gin And Tonic Doesn't Make You A Psychopath 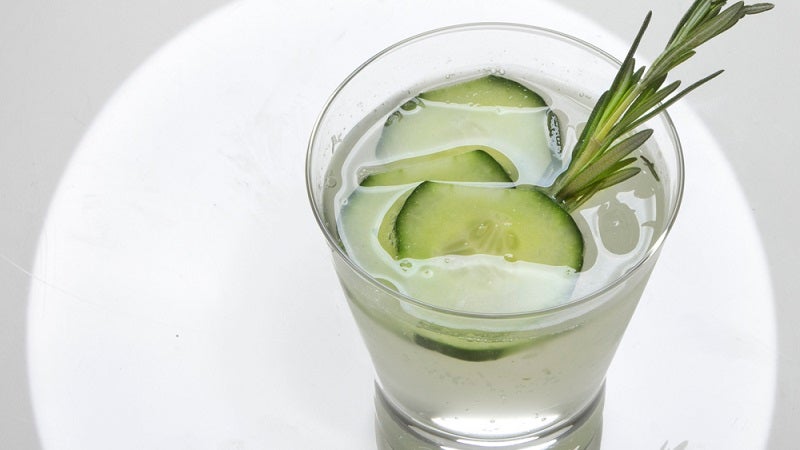 I was looking at Facebook one evening last week when my attention was captured by the headline 'Gin lovers are all massive psychopaths, according to experts' — a somewhat disconcerting thing to read as I sipped the gin and tonic I had in my hand at the time.

As someone whose propensity to empathise with others has seen me spend entire evenings crying over the plight of movie characters, psychopathy has never made its way onto my list of self-diagnoses.

I instantly felt compelled to learn more about how a penchant for gin had become the new diagnostic tool to detect a psychopath. The short story is, it hasn’t.

I determined this reasonably efficiently. A search for the word 'gin' in the research paper that prompted this news story produced a grand total of zero hits.

It's therefore rather concerning that this paper has spawned a huge number of popular articles all reporting this non-existent link, such as this one that has been shared on Facebook nearly 300,000 times.

Depending on what you read, if you’re partial to a gin and tonic you are either a psychopath, or slightly more generously, a possible psychopath.

Other stories have cast the net a bit wider, branding coffee and beer drinkers as potential psychopaths too – which, if you think about it, would make society a pretty scary place.

These news stories are misreported accounts of research from the University of Innsbruck. Across two studies, the researchers investigated the relationship between bitter taste preferences and various antisocial personality traits, including psychopathy.

While many tend to think of it as a disorder that afflicts only the most calculating of criminals, psychopathy is also conceptualised as a personality trait that falls along a continuum, with those at the extreme end characterised by superficial charm, callousness, and a lack of empathy.

Participants indicated their agreement with statements such as “I tend to be callous or insensitive” and “I tend to lack remorse”. Responses were then averaged to create a score for psychopathy and the other traits.

The researchers measured bitter taste preferences in two ways. First, participants were provided with a list of 10 bitter foods and drinks, including coffee, tonic water, beer, radishes and celery, and rated them on a scale from 1 (dislike strongly) to 6 (like strongly). These scores were then averaged to create an overall measure of bitter taste preferences for each person. The researchers also asked participants to rate their liking for bitter foods and drinks in general (as opposed to the specific examples) on the same scale.

However, there was a weak correlation between psychopathy scores and participants’ scores on their general preference for bitter tastes. So you might say that people at the psychopathic end of the spectrum are slightly more likely to express a preference for eating or drinking bitter things in general.

How on earth do these findings translate to people who drink gin, coffee or beer being probable psychopaths? Quite simply, they don’t.

The study provided no evidence that an individual’s preference for specific bitter drinks like coffee, beer or tonic water (with or without gin) has any relationship with psychopathy. Even if it had, this would fall a long way short of being able to brand anyone who enjoys a G&T as a psychopath.

The only thing this study found was a weak positive relationship between psychopathy and a general penchant for bitter things. In my view, this link is negligible compared with other, more well established predictors of psychopathy, such as a person’s genes or sex.

If you want to know whether someone is a psychopath, the truth is that most will reveal themselves soon enough, especially if you know the telltale signs — which don’t include whether or not they’re brandishing an aperitif.