Microsoft Wants To Ruin MS Paint By Making It Useful 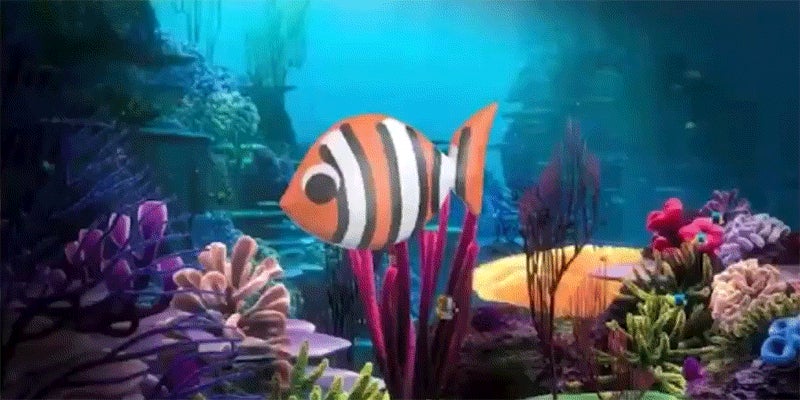 While the name MSPaint may conjure visions of crude penis drawings in primary colours, Microsoft wants you to think of something new — crude 3D renderings of Nemo.

Yesterday, a Twitter user named WalkingCat posted what they claim is a video preview of the changes that Microsoft has in store for its ancient drawing program. It's slick, hip, functional and absolutely terrible.

In the first video a fresh-faced young millennial(?) with a cool haircut informs us about the new 3D features:

"The paint you know and love is still there," she lies.

In the second video, Paul, a perfectly nice guy who is not a fresh-faced young millennial(?) with a cool haircut, takes us through a few of the steps for making a 3D abomination with the world's best dick-drawing tool.

Alright, Paul. Thanks, but no thanks.