Killer Interview Question: How Would Your Enemies Describe You? 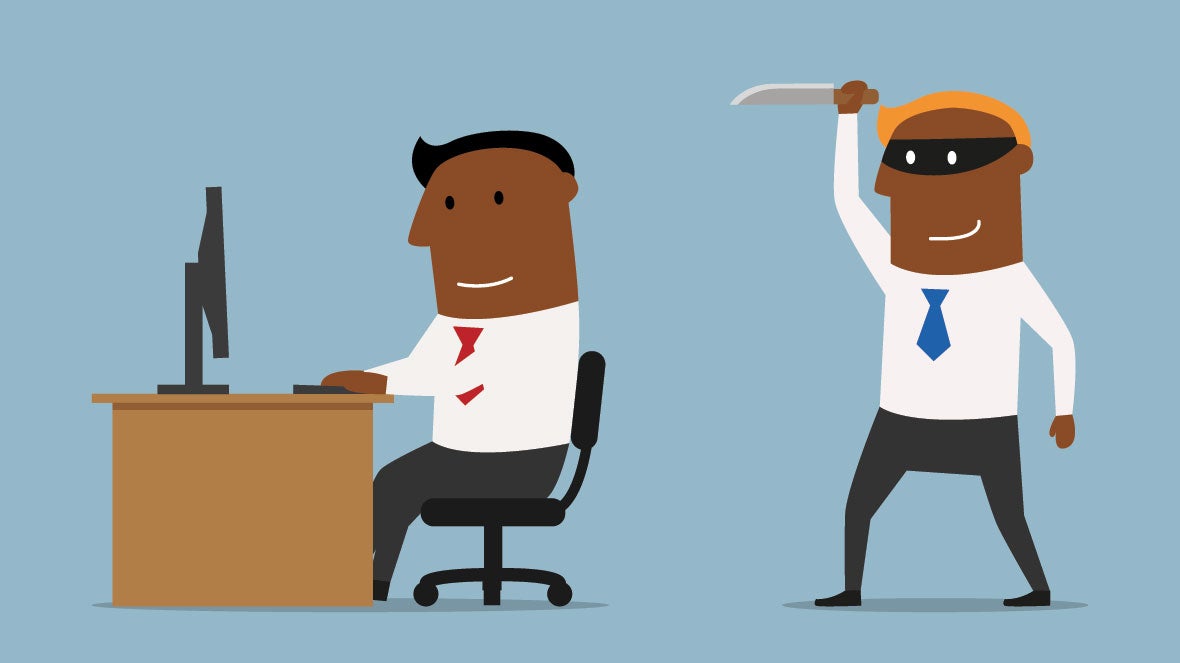 Would your enemies have anything nice to say about you? This week's KIQ wants to know.

It's tempting to lie in a job interview, especially when you're confronted with a difficult question. But honestly is the best policy here. Even if you get away with your lie in the interview, the truth is bound to come out eventually, and it would be even worse if you're called out on it when you've got the job.

But you can answer challenging questions in a way that paints you in a positive light without having to resort to duplicitous responses. The trick is to quickly reframe the question and take control of the discussion.

An example of this is a response to the question: "How would your adversaries describe you?"

According to employment expert and business author Lynn Taylor:

"In your zeal to be transparent, still remember not to sabotage yourself with a long or regretful, self-effacing tirade,” she says. “The hiring manager is most interested in a short answer that illustrates your self-awareness, but also your level of confidence — and there’s a fine line to walk."

Here's a sample response from Lynn for the question:

"I really make an effort to be cooperative and friendly, so fortunately I don’t have many that I know of. But if any of them are lurking around, I’d imagine they might say I’m very determined to get the job done when others might give up."

"Yes, you’re putting a positive spin on the answer, but that’s better than saying, 'My adversaries would say I’m stubborn and easily irritated'," Taylor said.

How would you tackle this question? Let us know in the comments.