Google’s new an explodey Galaxy Note 7, these are your two best options. Let’s look at how the old guard stacks up against Google’s new hardware play, and where the real value lies.

The Nexus 6P is (alongside the 5X) the last generation of Nexuses that Google will ever produce. Meanwhile, the Pixel XL (along with the Pixel) is the first in a new line of hardware with a clear goal to appeal to everyone. Here’s are our contenders:

We’re not going to compare the two phones spec-for-spec, since that wouldn’t really make sense — and if you already have a Nexus 6P, you definitely don’t need to spend $1079 to upgrade. Instead, we’re looking at the overall value of both phones for anyone who’s already looking to upgrade right now and might have a phone older than both of these handsets, or just wants something new and is considering a Pixel versus a used or refurbished Nexus 6P.

The Pixel Has the Best Camera, But The 6P Is No Slouch 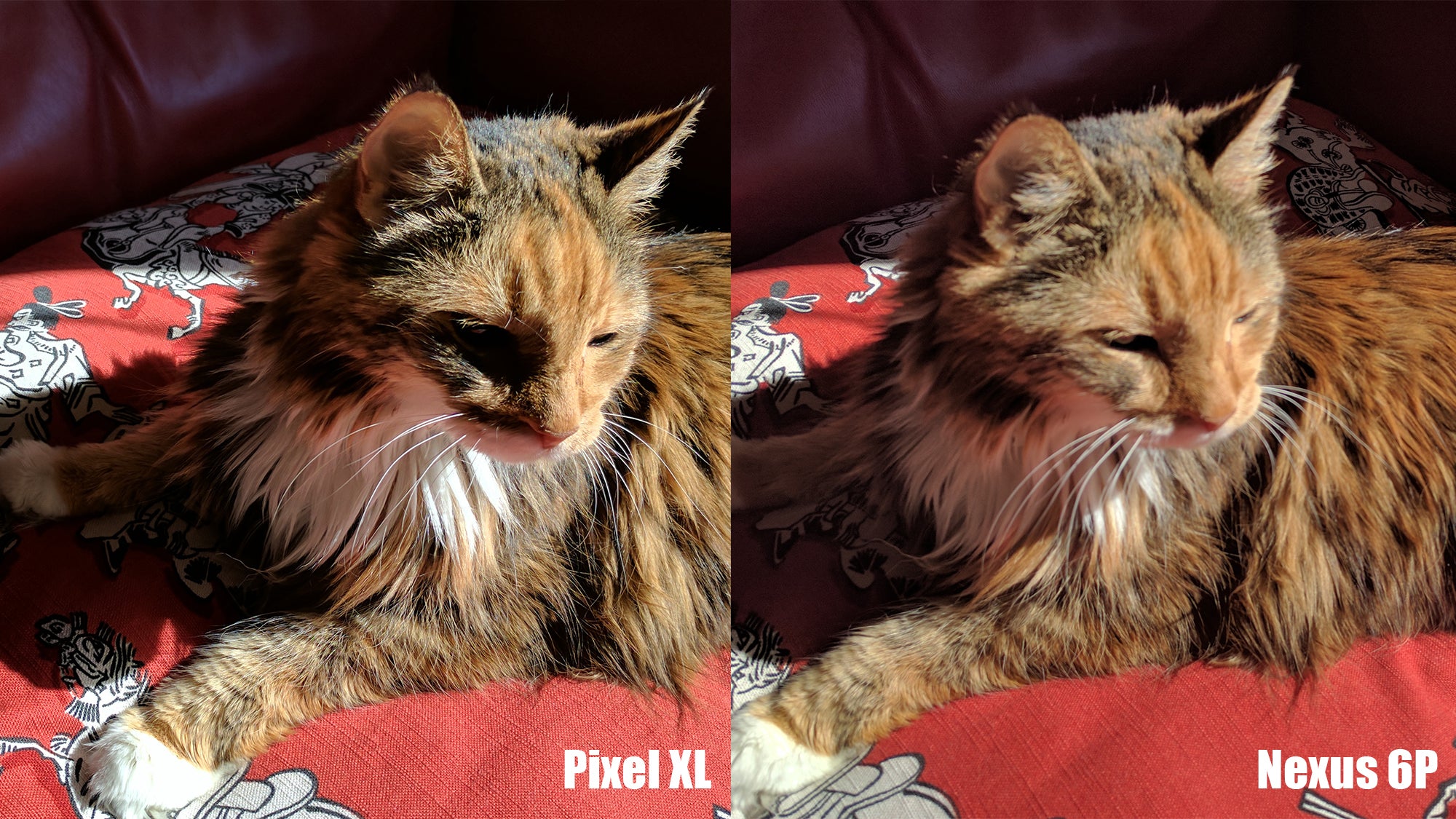 The Pixel has better focus and handles low light and shadows better, but both cameras are still pretty great. If you want the absolute best camera you can possibly get, the Pixel is worth your attention. The Nexus 6P’s camera isn’t terrible — in fact, personally it’s the best smartphone camera I’ve ever had, and before the Pixel came out, one of the best you could get in an Android phone — but a few features make the Pixel stand above the crowd.

For starters, the Pixel’s camera starts taking pictures the moment you launch it and keeps taking pictures the entire time the app is open. By the time you hit the shutter button, the camera has already captured the scene you want, and it just saves that one. This means the camera is fast. Faster than it feels like it should be. It also means you can leave HDR+ on all the time (though you might want to turn it off for some pictures).

The Pixel also includes laser autofocus, which makes focusing on objects in the fore and backgrounds super fast and accurate, and it’s an even bigger benefit when you’re shooting video. Autofocus has been a particularly thorny problem on my Nexus 6P — while I can get it eventually, it’s often a struggle to focus properly — so it’s a relief that the Pixel improves on it. This feature also helps with the Pixel’s electronic (but not optical) image stabilisation. When shooting video, the Pixel tries to stabilise shaky cam to an almost uncomfortable degree. This is excellent news if you want to plan shots, though it can compensate a little too much for casual videos.

Of course, for the average smartphone user, these improvements might not matter that much. Third-party camera rating site DxOMark gave the Pixel a score of 89 out of 100. For comparison, the iPhone 7 received a score of 86 and the Galaxy S7 Edge got an 88. The Nexus 6P received an 84. That’s still pretty impressive. If you have an older phone, both will probably be a huge step up from what you have now. However, if you absolutely need the best quality photos you can get from your phone, the Pixel is your best bet.

You Can Get Most of the Pixel’s Best Features In Android 7.1 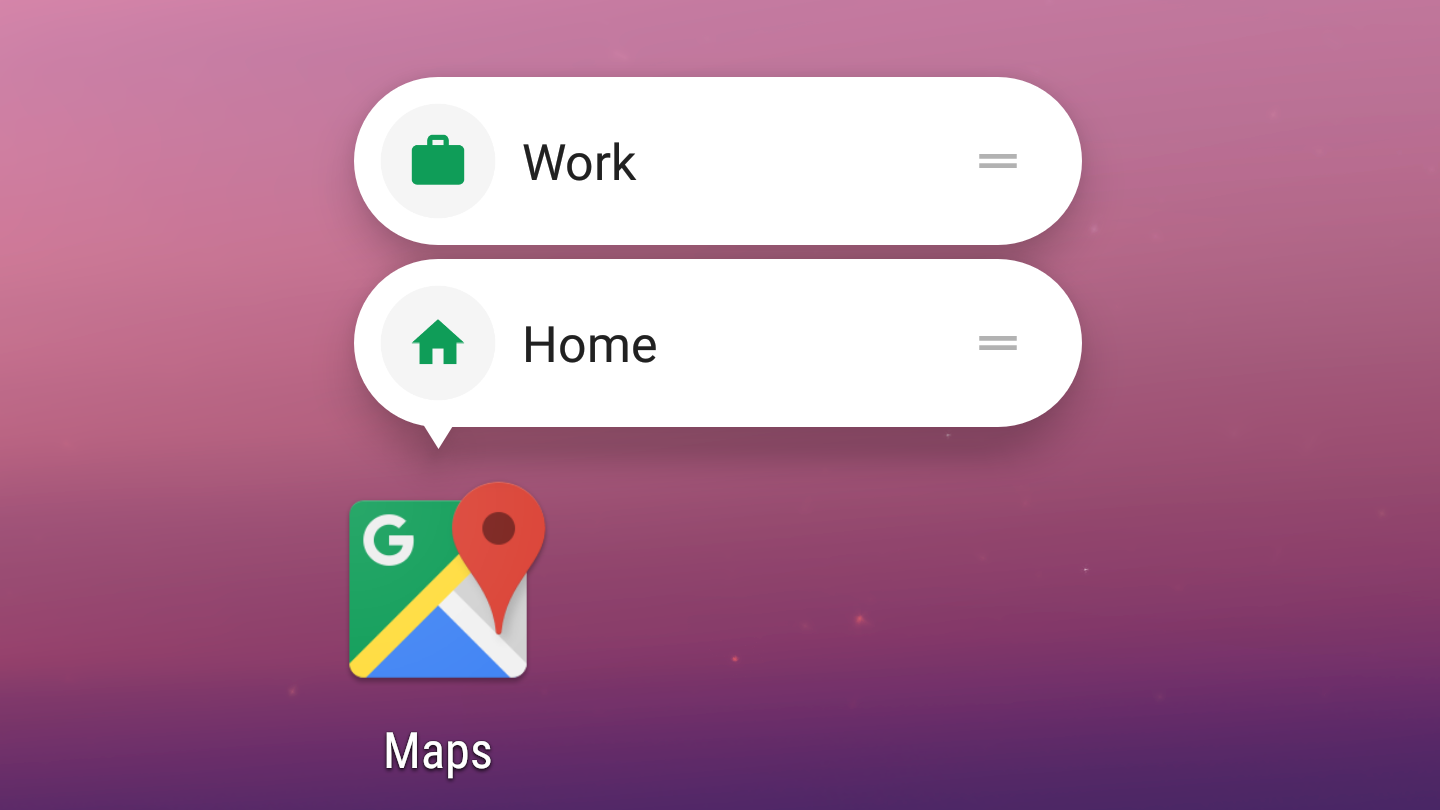 We’ve already shown you how to get some of the Pixel’s best features on older phones, including the 6P, so for anyone who’s comfortable tweaking or rooting their phone, the comparison is almost moot. If you buy the 6P, you can get nearly every feature of the Pixel with minimal effort.

Even if you don’t want to root, though, you’ll still get most of the Pixel’s features. Many of the Pixel’s neatest and overlooked features are actually just part of Android 7.1. Here are just a few of the new features that both phones will share:

In fact, Google Assistant is one of the only major features that’s exclusive to the Pixel. Even if you’re not comfortable modifying your phone to get it, Google Now is still crazy powerful. Assistant can do a few things that you couldn’t do before, but none of it’s so insanely impressive that you have to spend hundreds more for it if you weren’t already planning to. If you opt for the 6P instead, you won’t miss much.

The Pixel Has Better Support and Will Get More Updates 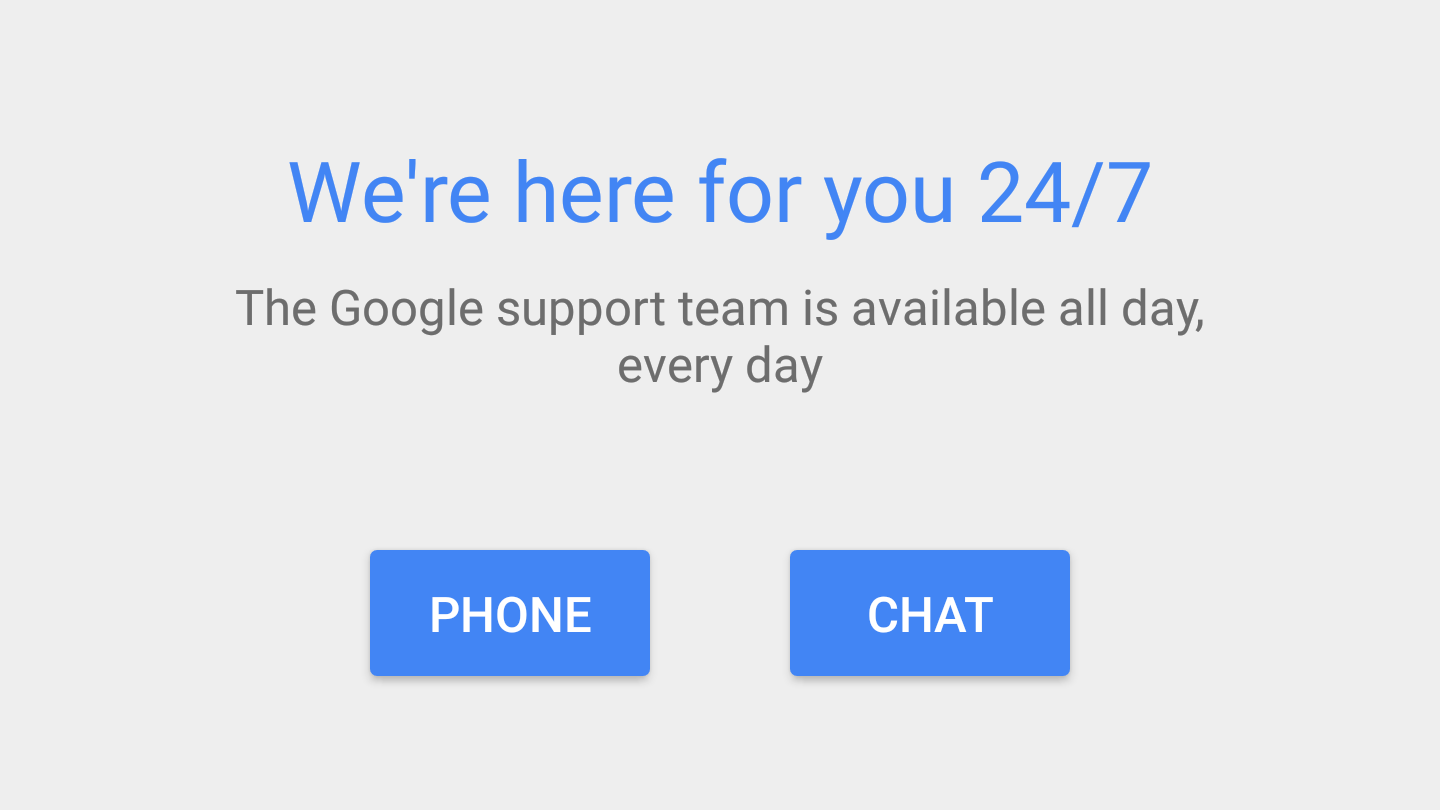 While you can take your iPhone to a Genius Bar or call AppleCare, Google’s never really offered anything like that for Android, or its own Nexus phones. The Pixel changes that, and gives you one button to tap to connect by phone or chat with Google support. You can even share your screen with a Google representative.

If you want support for your Nexus, you’d better be comfortable with reading forums and help pages. In the latest Android 7.1 update, there’s a new Support tab in the Settings app, but it only has links to help articles and “tips and tricks.” Searching online for support leads you to a bunch of forums, blogs, and other sites both official and user-operated. The closest I could find to real human help was a Nexus Help page. Here, if you click “Contact Us”, Google will give you a list of phone numbers for various Android manufacturers. That’s less than helpful. For enthusiasts who know what they’re doing and are comfortable solving their own problems (or anyone who’s had an Android phone for years now,) it’s fine. For newbies, the less tech savvy, and the average phone user, however, the Pixel has clearly superior support.

When it comes to updates, the Pixel wins out purely because it’s newer. According to Google’s support pages, the Nexus 6P and 5X are not guaranteed to receive Android updates after September 2017. Meanwhile, the Pixels are guaranteed to get updates for at least two years, or until October 2018. That means you’ll get an extra year’s worth of upgrades over a Nexus. Of course, your phone doesn’t stop working if you don’t get updates, but you’ll presumably get more longevity out of a Pixel right now than you will if you get a Nexus.

The Nexus 6P Wins On Price, Hands Down

The Pixel phones are obviously (and infamously) more expensive than the Nexuses have ever been. The basic Pixel starts at $1079. If you want the XL with its bigger screen and battery, you’ll need to shell out an extra $190 for a total of $1269. Meanwhile, a brand new Nexus 6P is just under $600, depending on where you buy it. That’s already a pretty big difference.

However, the Nexus 6P is also in the process of being discontinued. Earlier this month, Google removed the old Nexuses from its online store. Some retailers and telcos are still selling it, but they are likely just getting rid of old stock.

As we discussed in the last section, the Pixel has a longer shelf life right now, so if you plan to keep your phone for a long time — as in, two to three years or more — the Pixel might be worth the price. However, if you upgrade often or just want to save as much money as possible, the 6P is clearly going to be easier on your wallet. You can also check out our guide on how to upgrade often without breaking the bank.

The Verdict: The Nexus Is Still a Great Deal, But the Pixel Is Great For the Long Term

Picking a winner between the Pixel XL and the Nexus 6P is like trying to pick your favourite twin. There may be some key differences, but they’re so similar it’s hard to tell them apart sometimes. If you’re upgrading from an older phone, you’ll probably be happy with either one. However, there are a couple of handy criteria to help separate the two.

If you need the best camera you can get or you want on-call support from the company that made your phone — and you don’t mind paying a premium for it — then the Pixel is for you. It has a killer camera and support is a tap away. You might also consider the Pixel if you plan to have your phone for a few years and you can stretch that high price tag out over a long time.

For those who are comfortable tweaking their phone to get the latest features, or those who want to save some money and still get a seriously powerful device, the Nexus 6P is the way to go. There’s almost nothing the Pixel can do that the Nexus can’t. It’s also the last, best phone in a long line of Google hardware experiments that built the foundation the Pixel stands on. For Android enthusiasts, there’s something meaningful in being part of that tradition as it comes to a close.