Five Computer Viruses That Wreaked Havoc Around The World 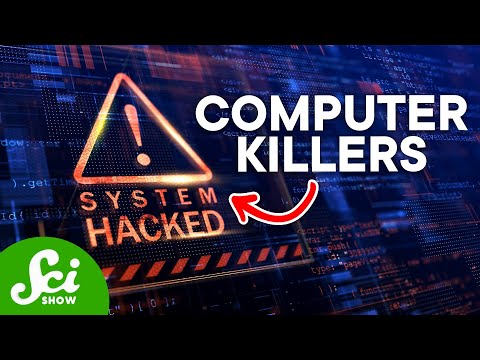 A few months ago, science YouTube channel SciShow went through a list of the five most destructive computer viruses in history. This time, SciShow expanded the list with another five computer viruses or malicious software that caused a lot of headaches for those who were targeted:

Watch the video from SciShow for more details on each of the viruses.