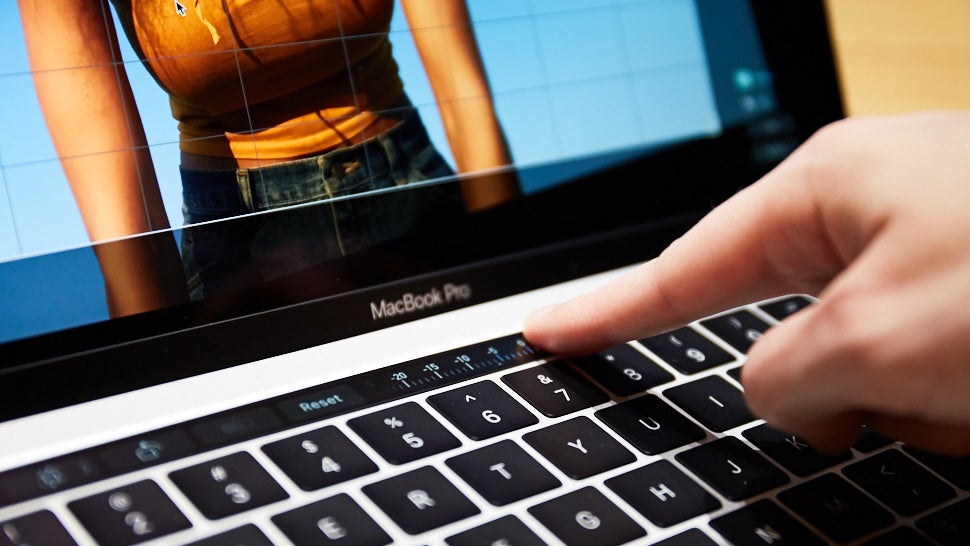 It has been four years since Apple updated its MacBook Pro notebook range and existing users have been dying for a refresh. Their prayers have now been answered. Today, Apple announced the new and improved MacBook Pro line that is thinner, lighter and more powerful than the previous generation. Here are the details on the MacBook Pro 2016, the spec sheet and the pricing.

As with previous MacBook Pros, the new notebook comes in 13-inch and 15-inch form form factors.

An OLED touchscreen bar sits above the keyboard with dynamically changing icons depending on the context; they change according to what apps you are using and have replaced the row of function keys. This is reminiscent of Lenovo’s X1 Carbon. Apple is selling the base model 13-inch that doesn’t have the OLED touch bar.

For the versions with the Touch Bar, as was previously feared, the Esc key has been removed and folded into the contextual touch bar. This move will likely piss off a lot of regular Linux users because the key is used to exit ‘insert mode’ in Vim, the most commonly-used text editor in Linux.

The MacBook Pro uses a keyboard with what Apple calls a second-generation butterfly mechanism which provides greater comfort and responsiveness. The Force Touch trackpad is significantly larger as well. All of the laptops feature Touch ID.

The speakers on the MacBook Pro has been improved and has twice the dynamic range compared to the last generation.

You can tailor the specs to some extent, which will alter the cost.

The new Apple MacBook range ships now and buys can expect to receive their purchase within 2-3 weeks. You can buy the new notebooks at Apple Online.