What Hiring Managers Really Ask When They Call Your References 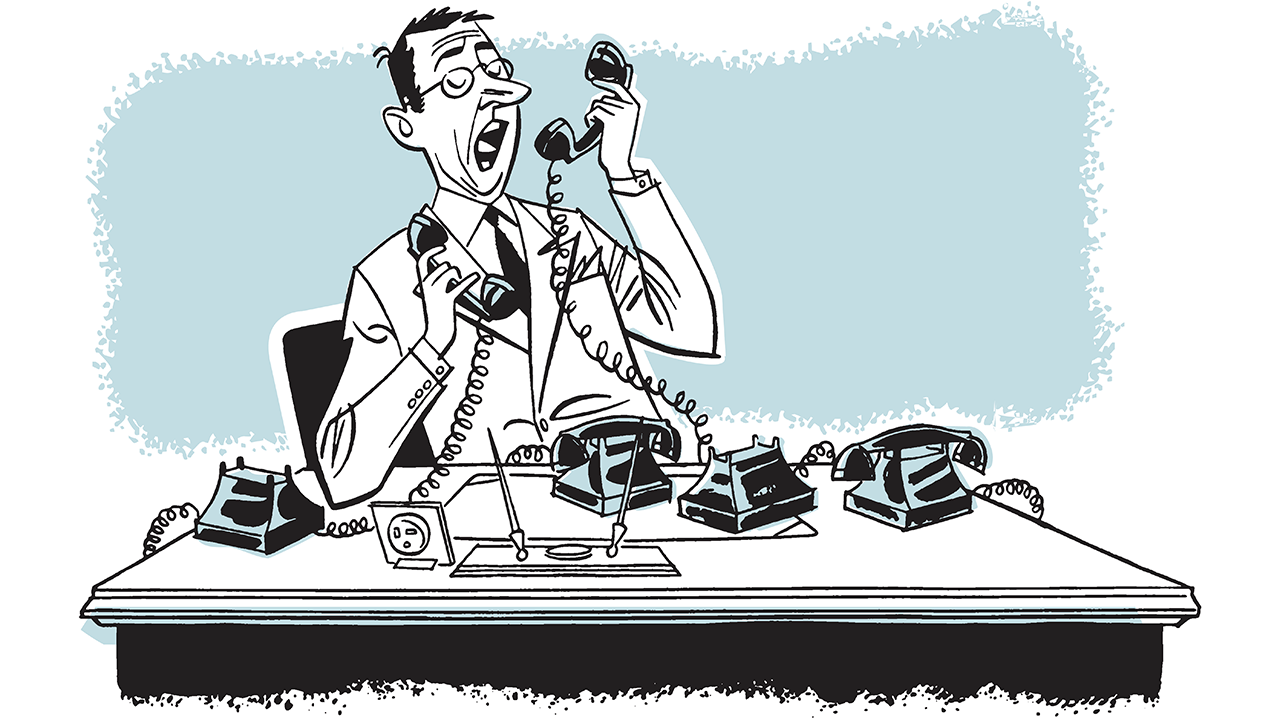 Every part of the interview process can feel tenuous. Here are a few thoughts I've had during interviews which I'm willing to bet have crossed your mind at some point, too: If I wear the wrong outfit to the first interview, I'll get made fun of relentlessly. If I say something stupid during my final interview, the jig will be up — and nobody will ever hire me. And if my references don't come through with glowing reviews, all the hard work I've done to get to this stage will be wasted. This post originally appeared on The Muse.

When I became a recruiter, I learned that most of these thoughts are ridiculous, especially the one about reference checks. To help ease any anxiety you might be feeling about what people are telling your potential new boss, here are a few things asked during these calls (spoiler: Most of these are set up to make you look great).

1. How Do You Know This Person?

No, seriously. As basic as this question sounds, it was the first thing I always asked when I got on the phone during a reference check. I honestly wanted to start every conversation I had by learning more about how her or she knew the person, whether or not they have worked together recently, and ultimately why the candidate selected this person as one of his or her references. That's it.

It was simple but surprisingly caught people off-guard fairly often. "That can't be all you want to talk about right now," people would say. "There isn't a whole lot to say about that time we met in our office's kitchen." But the truth was — that was all I wanted to know, at least at the beginning of the conversation.

2. What Was Your Experience Working With This Person Like?

See? I told you these were usually set up for you to look really, really good. And unless you're picking references that legitimately hate you, the odds are that each person will have a few bullet points prepared to discuss.

When I was recruiting, there were two things I wanted to get out of each call. I wanted to confirm the impressions I had of top candidates with people who had worked with them. And I wanted to verify that these people weren't psychopaths. That's it. So I'd ask this question to learn a few anecdotes about what each contender was like in an actual work setting.

Usually, they gushed about how they missed working with these people, and that I'd be an idiot not to extend an offer. And unless I had some serious outstanding concerns, the answer to this question was usually enough to make me comfortable about moving forward.

3. What Has This Person Been Searching for in Previous Jobs?

For the record: If the reference was a current colleague, I didn't ask this question. But also, most of the candidates I interviewed declined to list their present teammates.

So, I took the opportunity to find out more about what each candidate hoped to do in their previous jobs, but for whatever reason never got the chance to do. I could always tell when a candidate gave their reference a script that was carefully curated to make them look like a can't-miss hire. Whenever I had a hunch this was what I was dealing with, I'd throw a slight curveball into my line of questioning, which often made references stop and say, "Oh, I really wish I had thought about that."

But in some cases, references would talk candidly about career paths the candidate hoped to find him or herself on at some point. And in a lot of cases, those goals lined up with the position I was calling about — which helped us confirm that our contender wasn't just applying for every available job on the internet.

It's worth re-emphasising that getting to the stage where a recruiter asks for references is a good sign. In my experience, employers only ask candidates to do this when they're more or less convinced they'd like to hire them. And unless you're picking people who are excited to tell your potential boss that you were a criminal at some point, this is a stage that should not freak you out.

Of course, you might not feel solid about anything until you receive an offer, but if someone asks you to send over references, you don't have nearly as much to worry about as you might be thinking.

Image by CSA Images/Snapstock via Getty.