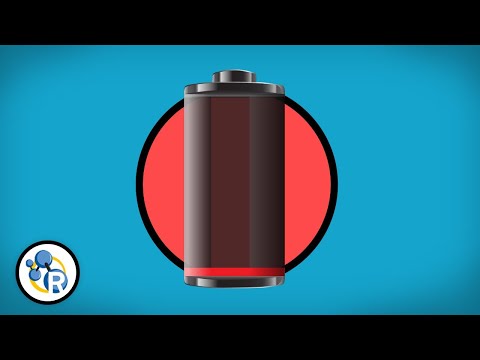 If your smartphone’s battery isn’t lasting as long as it used to, it could be because you haven’t taken very good care of it. Here’s the science of how smartphone batteries work, and how you can keep them healthy for longer.

This video from the American Chemical Society’s Reactions YouTube channel explains the chemical reactions happening in your phone’s lithium ion battery, and shares some easy ways to make it hold a charge longer. It all comes down to these three tips:

No matter what, smartphone batteries will lose some capacity as you use them. In fact, it’s estimated to be anywhere from four per cent to 20 per cent capacity loss every year. But with these tips you should be able to keep your battery in ship-shape until you decide to upgrade.

How to Keep Your Phone Battery Charged Longer [YouTube]