Australians Have Been Hit With a Spike in Rental Scams


Disconnect’s Privacy Pro Eliminates Tracking on iPhone and Samsung Devices, Is Free for a Week

iPhone/Android (Samsung devices): Disconnect has long been one of ourfavourite tools for protecting your privacy online, and today Disconnect is rolling out a new mobile app called Privacy Pro that blocks trackers across your device.

If simply popping into the command line isn’t enough to make you feel like a ’90s hacker, GitHub user bartobri created a silly decrypting text effect pulledfrom the movie Sneakers.

iOS/Android: Google has been tiptoeing the travel game for a while now with useful tools like Google Flights and their hotel search function. Today, they completely jumped in with a new app that manages and helps plan your trip from start to finish.

I can’t stand writing on my phone. The keyboard is slow and mistakes are too easy. SwiftKey’s new “neural network” keyboard, however, has seriously impressed me. Now, predictions are useful enough that they significantly reduce the amount of time I spend typing on my phone. 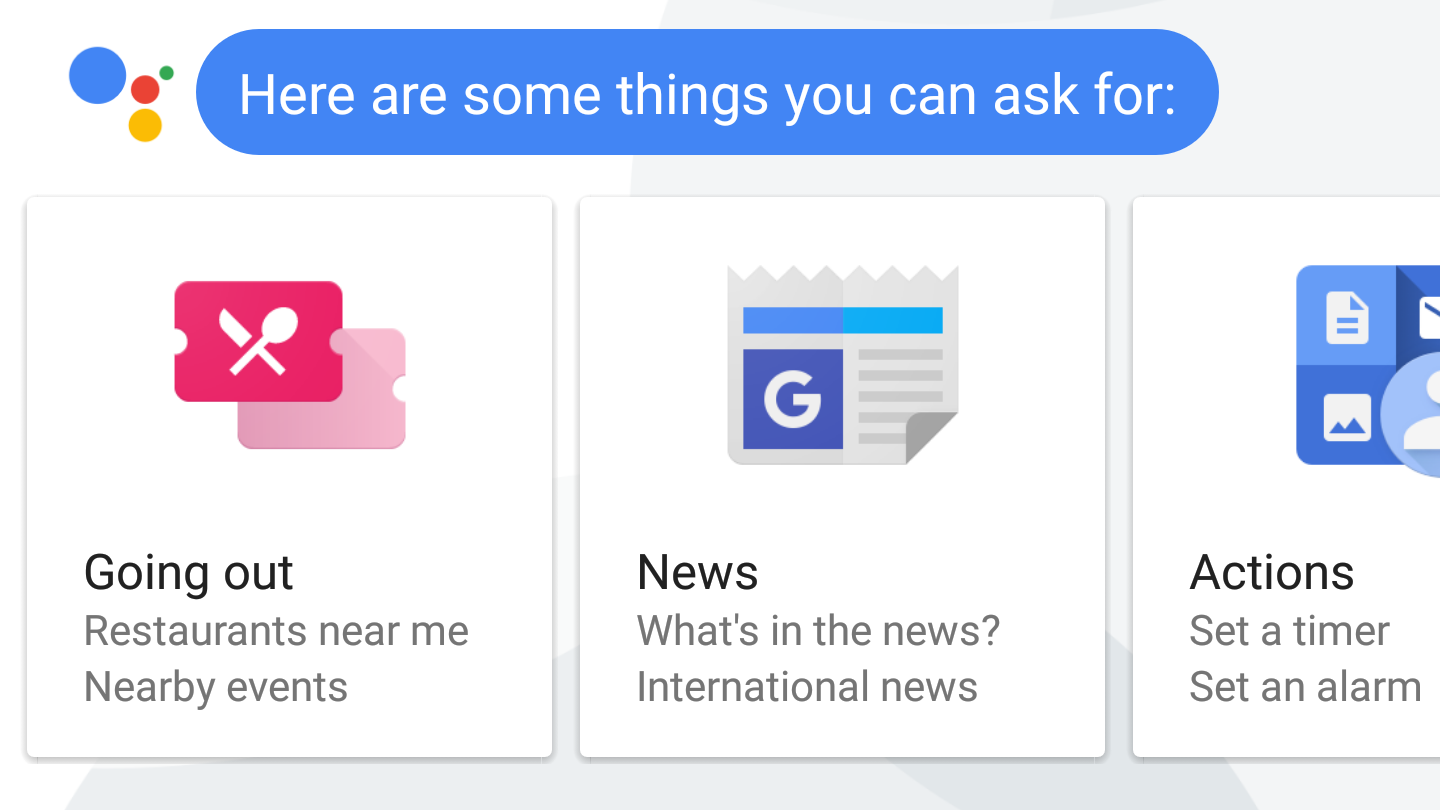 Google just launched Allo, a new smart messaging app that comes with stickers, emoji, and a powerful assistant who can answer all your questions. Let’s take a look at its biggest features, and see if it’s worth moving all your conversations over to it.

The Google Play Store Is Now Available in Chrome OS, Brings Android Apps to Your Chromebook 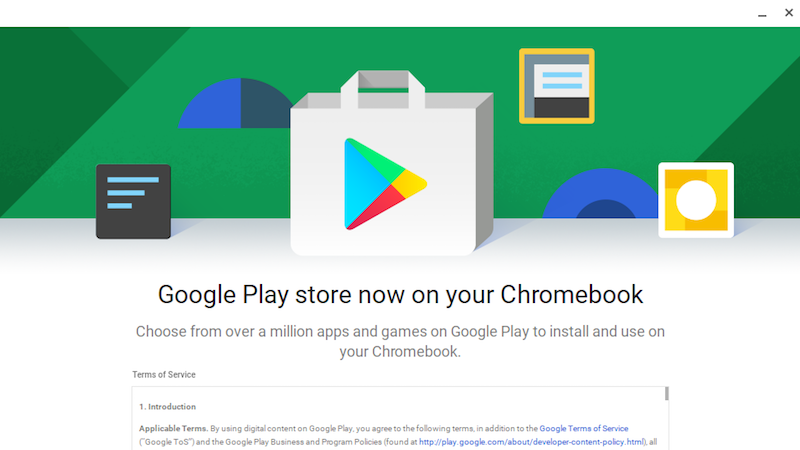 Previously, the only Chrome OS version that included Google Play was the beta version. Today, it’s available to in the wide, stable release of Chrome OS. The new features allow you to load up any Android app you want on your Chromebook.

Opera’s Free VPN, Built Right Into the Browser, Rolls Out For Everyone

Windows/Mac/Linux: A few months ago, Opera launched its own free, built-in VPN, but you could only get it if you manually enabled it in the dev version of the browser. Now, it’s available for everyone in the stable version of Opera.

Speedify 4.0 Uses Wi-Fi and Mobile Data At the Same Time for Better Speed and Reliability

iOS/Android: Speedify is a handy way to combine multiple internet connections into one mega pipe. Now, it’s even better. In 4.0, you can send redundant data over multiple connections, and get started without an account. 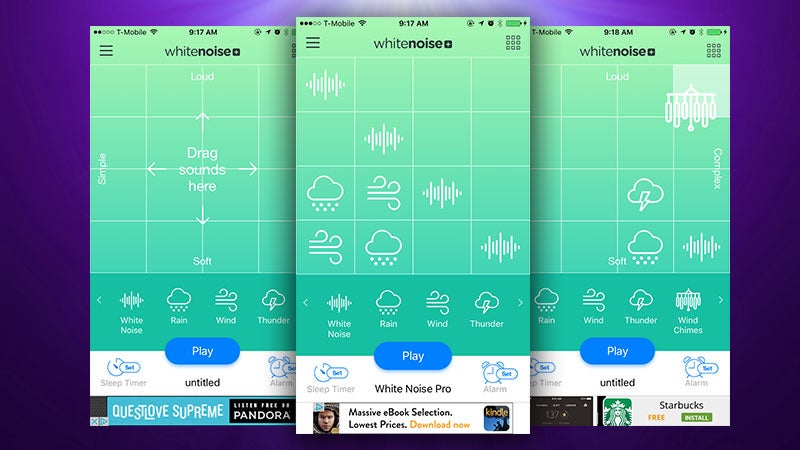 iPhone: You have a surprisingly long list of excellent ambient noise apps on the iPhone, but if you’re looking for one that provides a nearly infinite amount of variety, White Noise+ is worth a look. 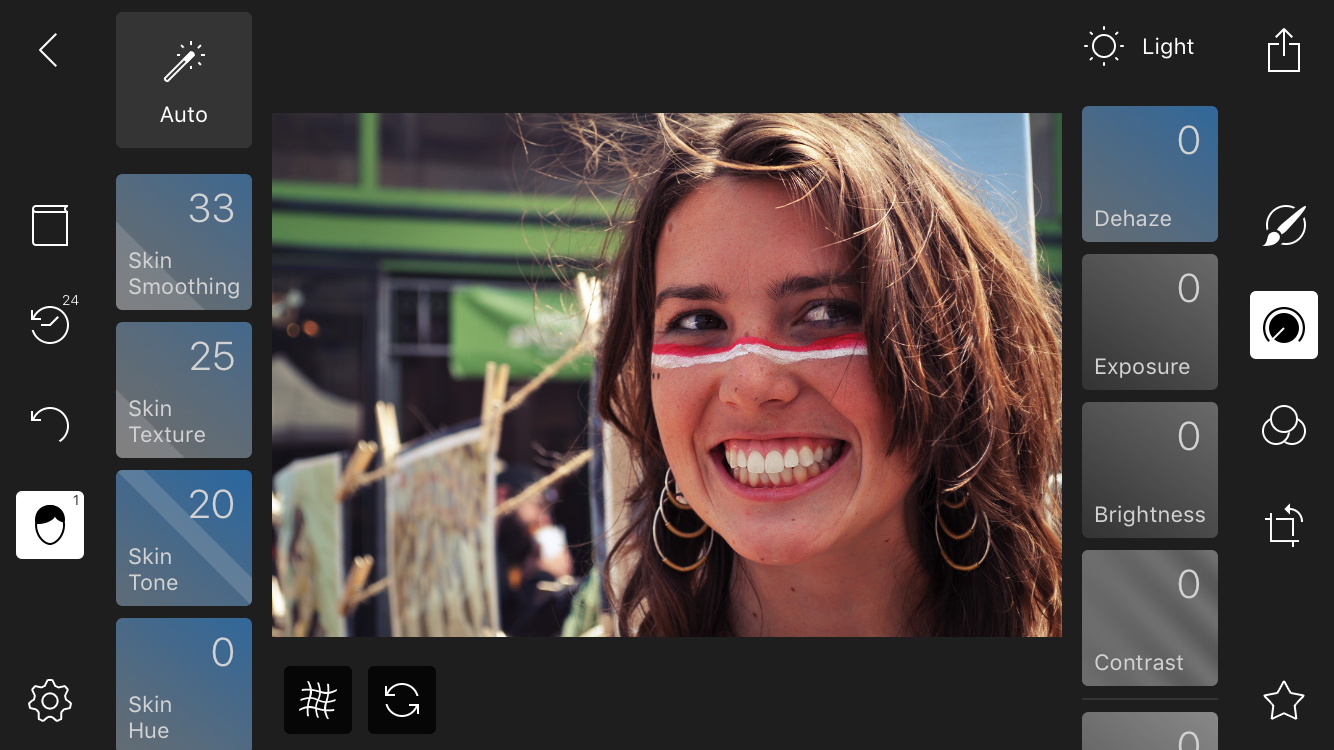 Polarr is an already popular photo-editing app that offers the functionality of desktop photo-editing suites, and this latest update uses new facial recognition algorithms to make touch ups easier and faster than ever.

Airmail for iPhone Gets a Bunch of iOS 10 Integration Features 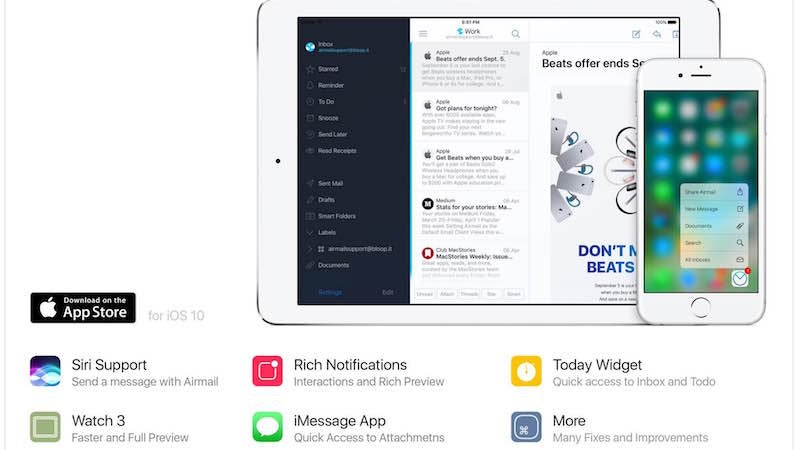 iPhone: iOS 10 brought a ton of great new features and it opened things up to third-party apps. Airmail, one of the best iPhone email apps, is taking advantage of those new features with an update today.