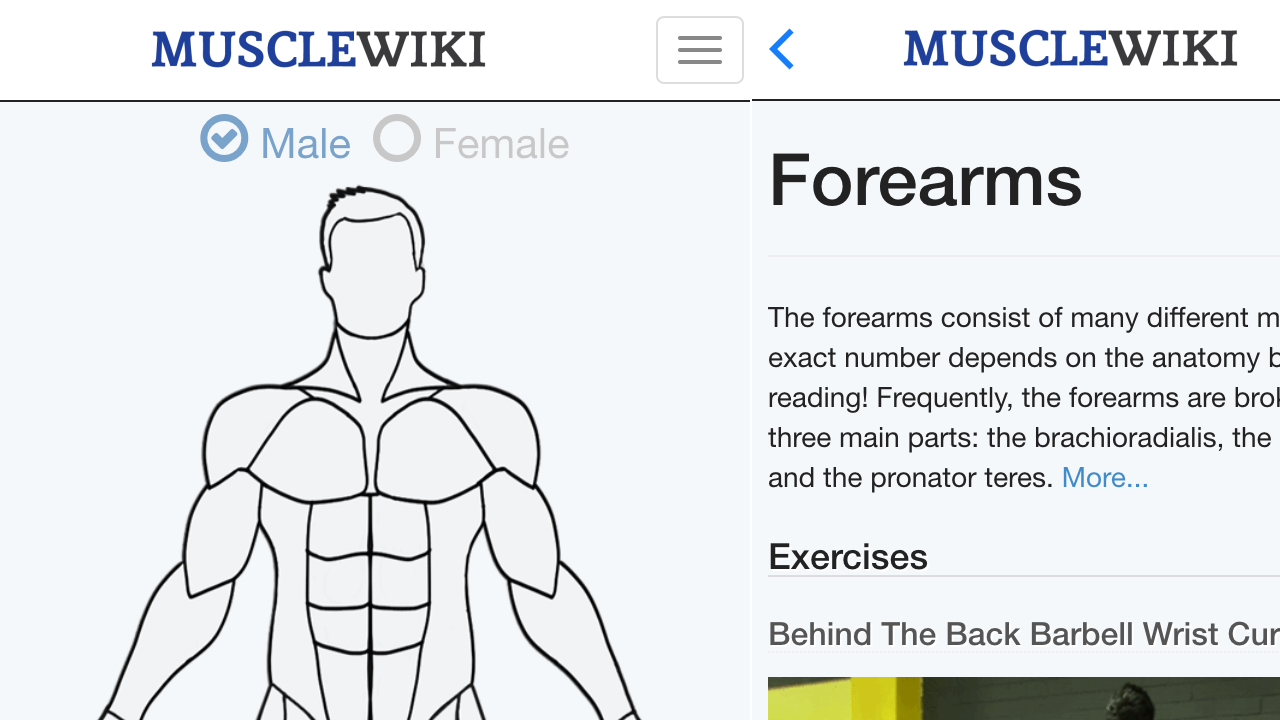 iOS/Android: MuscleWiki is a free fitness resource for beginners that started out as a slick-looking web app. Now you can easily search for and learn about muscle-specific exercises, figure out your calorie needs, and calculate your 1-rep max even when you're not at your computer.

Plex Can Now Be Your DVR, Record Over-the-Air TV With a Digital Tuner 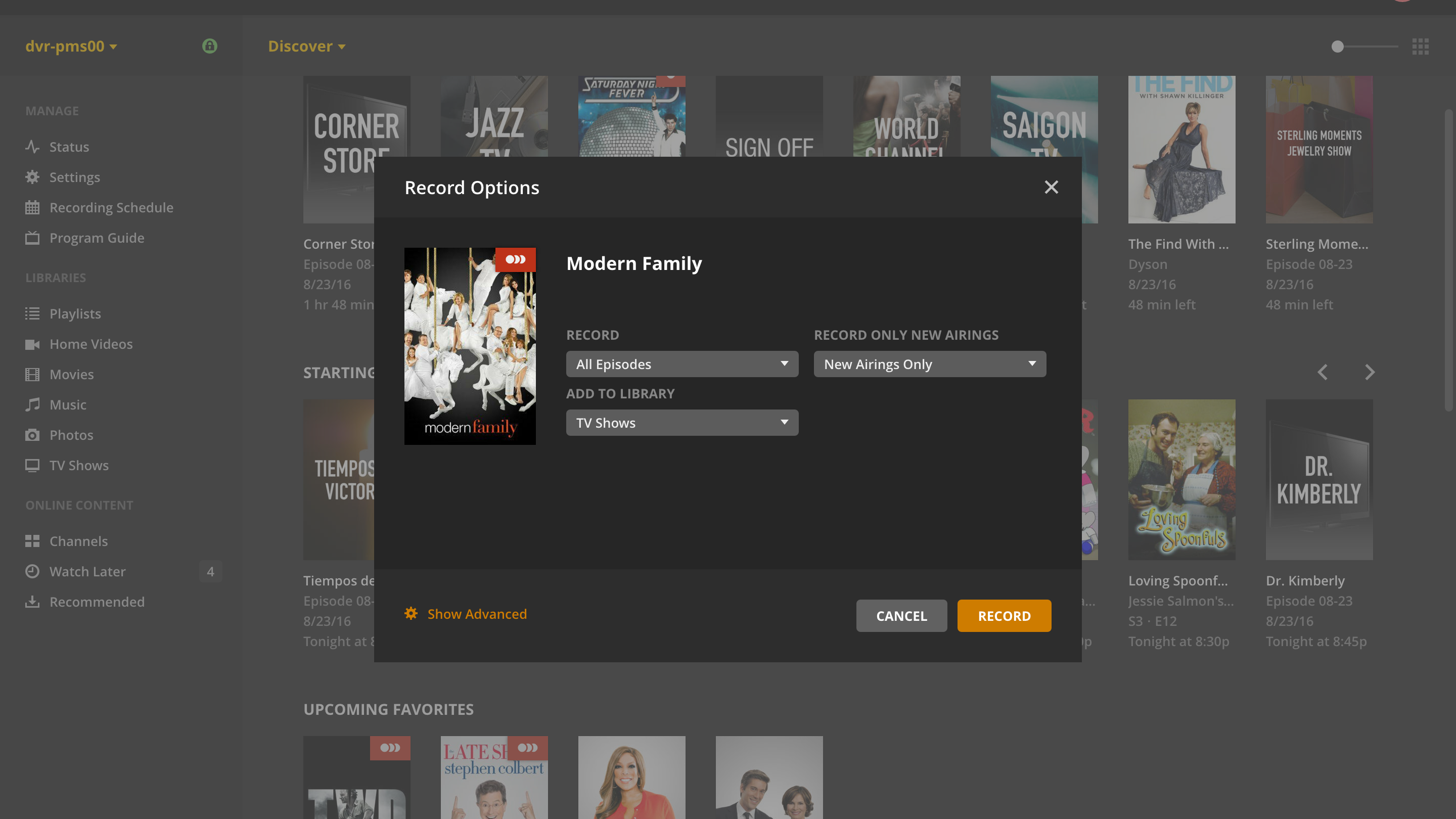 In its quest to become your go-to service for any all media, Plex has just announced one of its biggest updates yet. Now, you can use the app as a DVR to record TV shows directly to your Plex server. 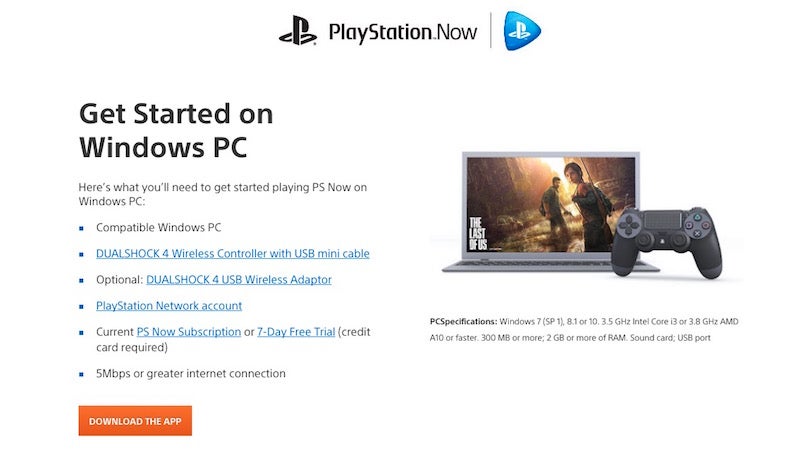 Just last week Sony announced that its game streaming service, PlayStation Now, was on its way to Windows PCs this fall. Turns out it's sooner than that, because you can download it for Windows right now. 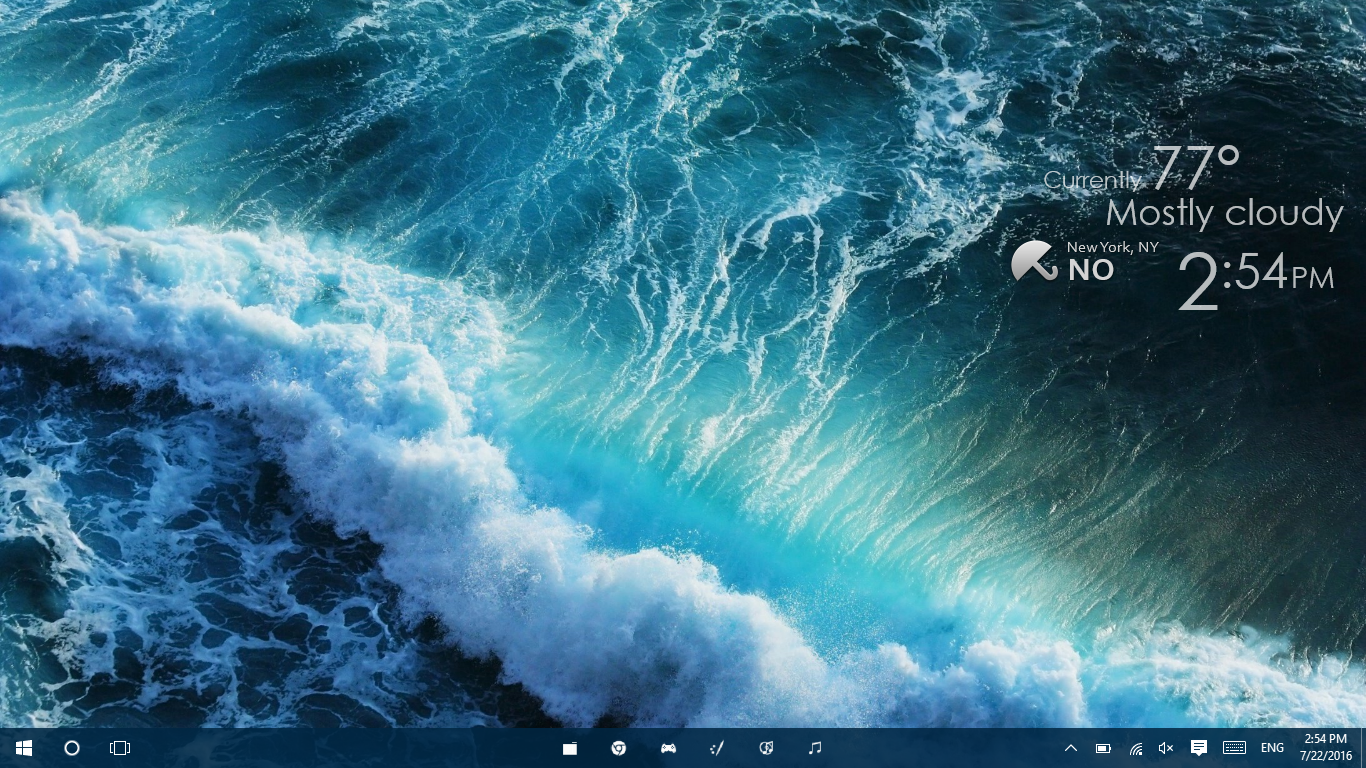 katil10's desktop is well-customised, pretty minimal, but also just energetic enough to make us want to sit down and get stuff done. Here's how it's all set up, and what you'll need to get the same beautiful, personalised look.

MailTrack, the Extension That Tells You When Someone Reads Your Message, Is Now on Firefox 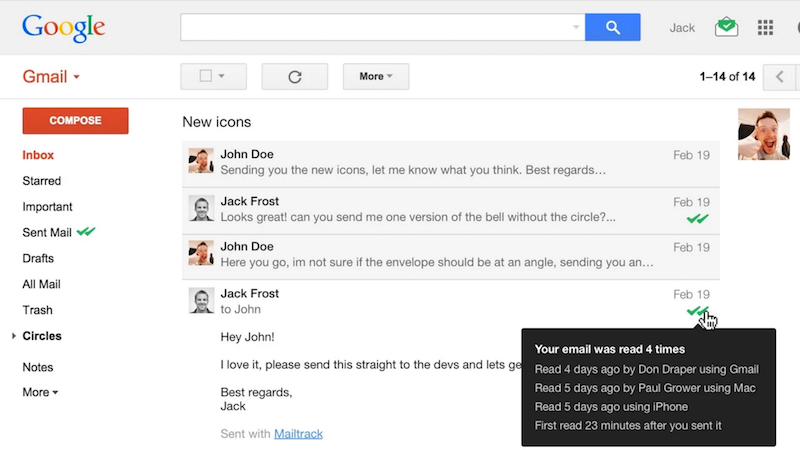 Firefox: We were fans of MailTrack when it was a Chrome extension because it's one of the simplest ways to get read receipts for emails you send on Gmail. Now, it's available for Firefox too.

Star Chart Tells You What You're Looking at While Stargazing 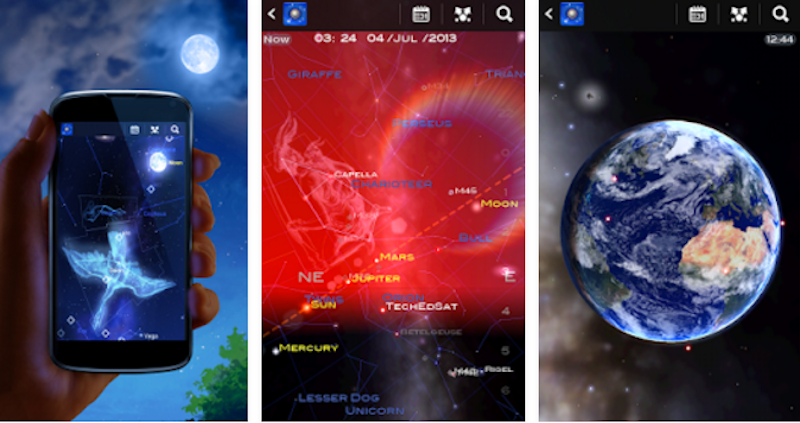 iOS, Android: Stargazing is fun even when you have no idea what you're looking at. Star Chart is a free app that makes the experience more informative, though. It tells you exactly what you're seeing based on your location. 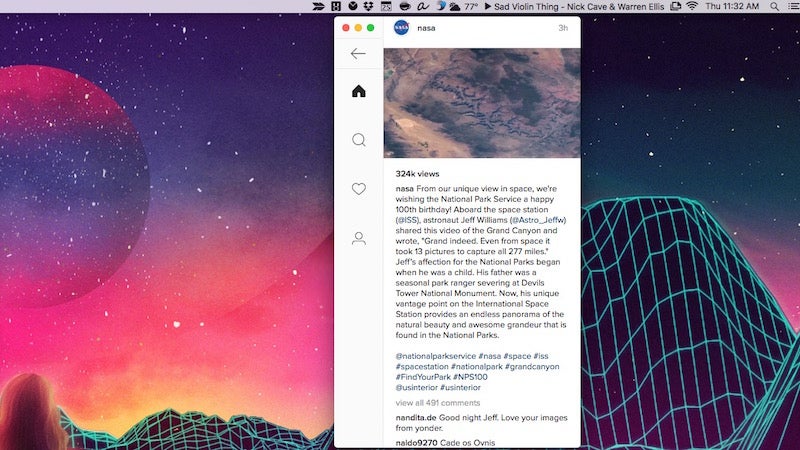 Windows/Mac/Linux: Instagram is made to be experienced on your phone, but sometimes you'll want to take a look from you computer. Ramme does just that, offering up your Instagram feed where you can like or comment on posts.

Reabble Is a Web-Based RSS Reader Made for the Kindle 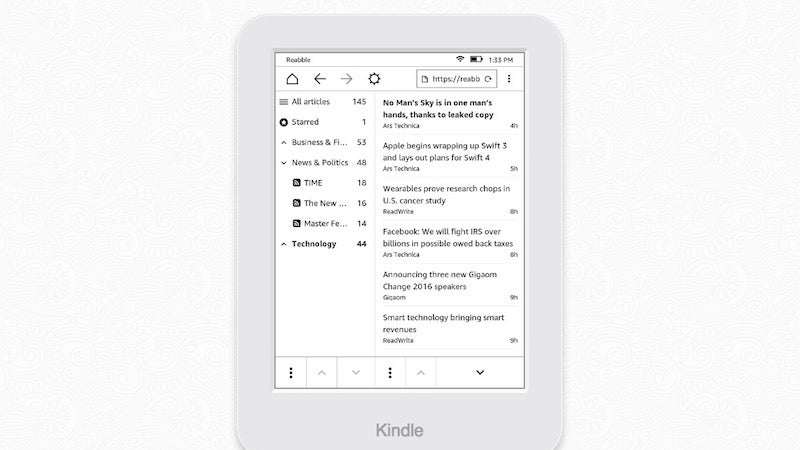 The Amazon Kindle is a great ereader, but it's not particularly feature-rich. Reabble is a simple little RSS reader optimised to work inside the Kindle's experimental browser to make reading articles less of a chore.

The Amazon Kindle is a great ereader, but it's not particularly feature-rich. Reabble is a simple little RSS reader optimised to work inside the Kindle's experimental browser to make reading articles less of a chore.

Station Is a Multi-Level Dock Replacement for OS X 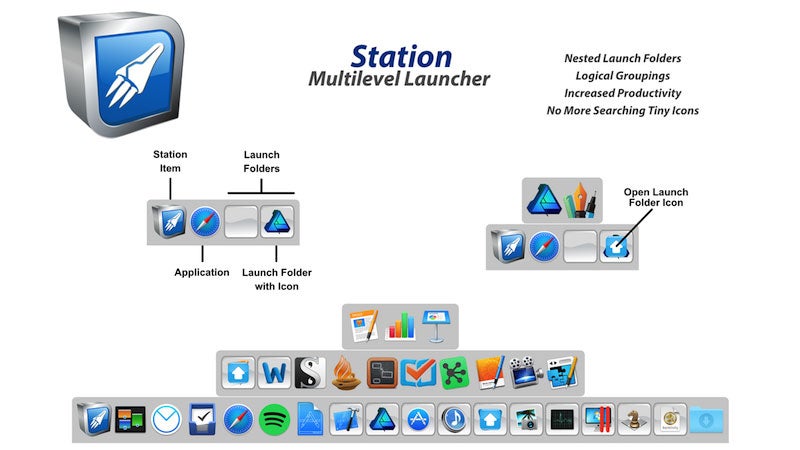 Mac: Ever wished your Dock had more levels? Station is a replacement Dock that allows you to create groupings that can then be stacked up into multiple levels. 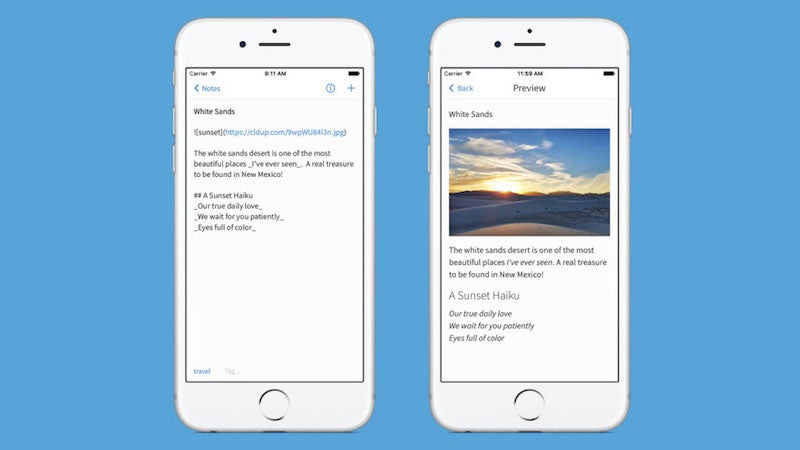 iOS: Simplenote's long been one of our favourite syncing notes apps, and the iOS version is getting a little better with an update that adds in support forMarkdown.