The More Work-Life Balance We Have, The More We Want 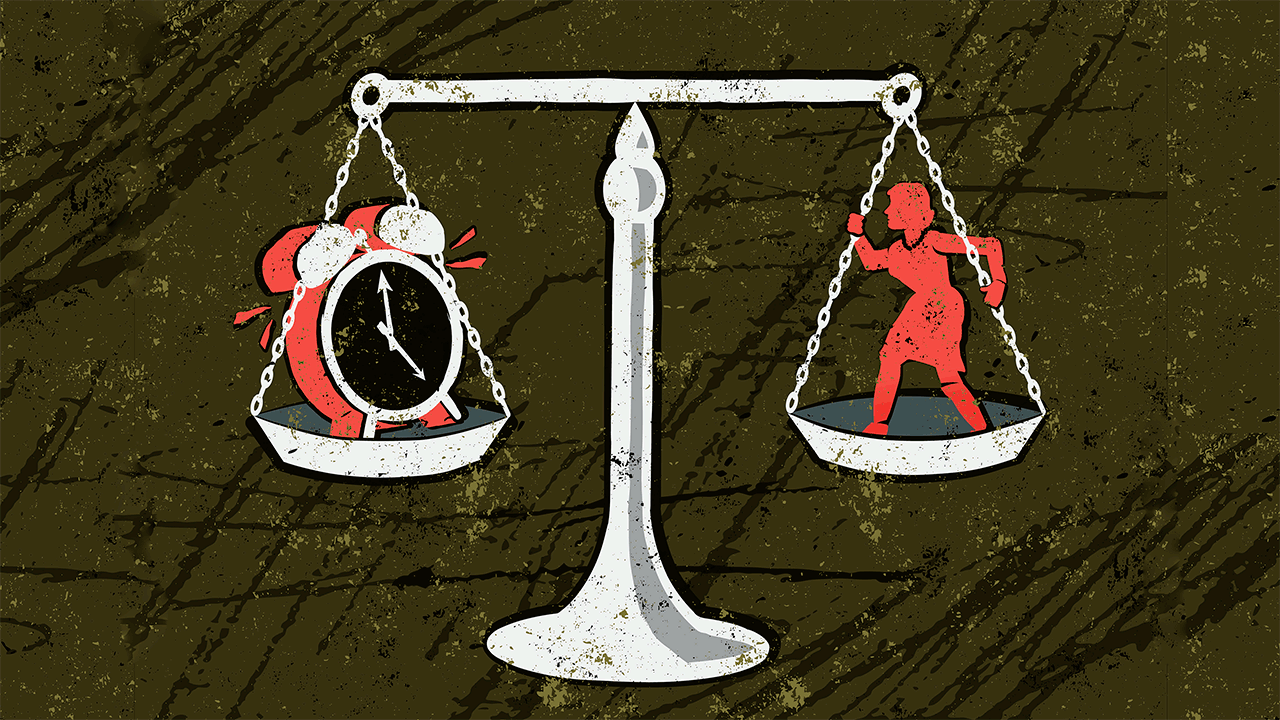 Workers in countries where shorter working hours are the norm are more likely to complain of poor work-life balance, according to a research recently published in the journal Social Forces.

David Maume and I explored the impact of legislated maximum working hours, now in place in most western industrialised countries, on work-family conflict. We included data for employees in 32 nations.

We expected workers in countries with shorter work weeks to report less conflict between the demands of their work and family, given this is one of the main objectives of shortening the work week. The policy idea is that if you give workers, especially working parents, a shorter work week, that should give them additional discretionary time to manage competing work and family demands. So in theory giving workers an extra five hours per week should create work-life balance – employees of the world rejoice!

Yet, this is not what we found. Instead, we found the employees in countries with shorter working hours reported more work-family conflict. And, when we tried to explain this result by including length of maternity leave, gender empowerment, or gender differences in employment status, we found our results were robust, meaning these other dimensions of countries were not driving this effect.

We believe this counter-intuitive result is a product of the higher level of expectation set in countries with shorter work weeks.

The logic is very simple: give people more of something and it increases their expectations, which creates greater dissatisfaction when experiences do not meet their standards.

Data from 1989 to 2005 shows the percentage of citizens who viewed work time as a problem increased even though work hours were shortened.

Citizens of The Netherlands have some of the shortest weekly work hours in the world. In 1989, only 25% of Dutch respondents said they preferred less time at work. By 2005, the number was close to 40%, even though the legislated weekly work time decreased by three hours and workers spent 11 fewer hours working than required by legislation. We found a similar pattern in Canada, Norway, Denmark, and New Zealand. In other words, even though work hours have been shortened, people increasingly view work time as a problem.

With more women spending their lifetime in the labour market, flexible work arrangements – including shorter work weeks – will be essential.

The growing desire for more work-life balance may shift cultural priorities away from work towards more time for family and leisure. As men are increasingly called on to care for children, spouses and ageing family members, having a cultural emphasis less focused on work time should ease tensions around men and women’s new family roles. These expectations may equalise family relations and allow men and women to more fully engage in family and work life. And these are expectations we can all support.