Ask LH: Should I Upgrade To MacOS Sierra? 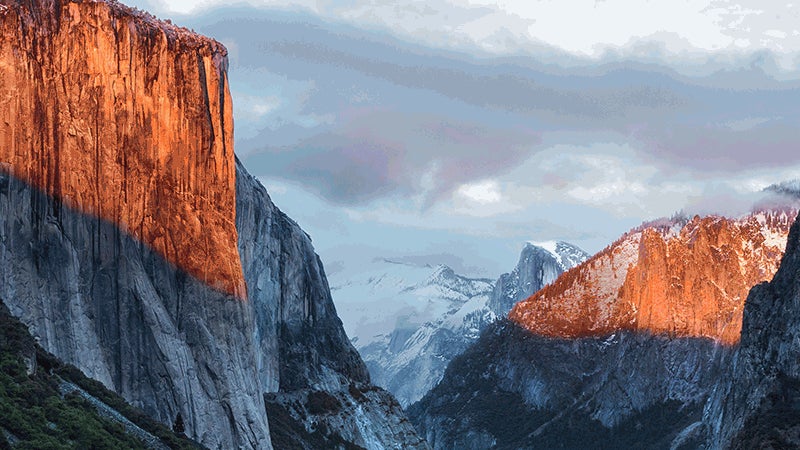 Dear Lifehacker, Sierra is out today and some of the new features, like Siri, look pretty great. Of course, it seems like a small enough upgrade, but that doesn't mean things won't go bad. You've been using it, what do you think? Should I upgrade, or wait?

Despite dropping 'OS X' in favour of 'macOS', Sierra is one of the least substantial upgrades we've seen in a while. That's not a bad thing and in this case, it means there's not nearly as much stress in upgrading as there has been in the past. Still, it's not like issues won't come up. Let's look at the details. 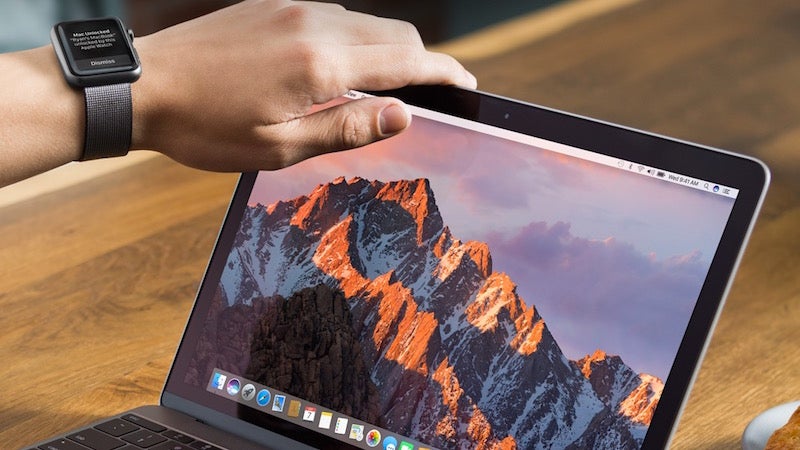 If your Mac is less than a few years old and you're pretty invested in Apple's ecosystem, then it's a no-brainer to upgrade to Sierra right now. The upgrade process is smooth, the changes are minimal enough that they won't affect anyone's workflow, and in general, the new features all good for everyone.

If you love Siri on your iPhone, you'll also love it on your Mac. With a quick keyboard shortcut or a click of your mouse, you can invoke Siri, ask it whatever you need, and finally live out that dream of talking to your computer. Likewise, if you're using Apple Photos, you'll be happy to see some much needed improvements, including photo search and face recognition, have finally made it into the app. Those alone are worth upgrading if you're an avid Photos user.

Similarly, if you're extremely invested in Apple's ecosystem, in that you have a newer Mac, a newer iPhone, and an Apple Watch, you'll reap the most rewards from upgrading. So, you might as well do it as soon as you can. For example, if you have an Apple Watch, the ability to unlock your Mac with it sounds pretty darn cool, so upgrading certainly makes sense.

Who Should Hold Off For a While

We haven't had any issues with any software, and for the most part the bug reports we've seen in Sierra are pretty bland, but that doesn't mean issues won't pop up.

If you use your Mac for work, or if you need certain software on a daily basis, it's usually best to hold off for a little bit so the developers of your third-party software have plenty of time to push out upgrades. Sierra might not seem like a big update, and it's not, but that doesn't mean it won't potentially break that six year old time management software you rely on every day. So, before you do anything, check out Roaring Apps' list of compatible software.

If there's any major complaint we've seen about Sierra, it's a change to the Gatekeeper settings. Gatekeeper is the system-wide setting that prevents non-approved apps from being installed on your Mac. In previous version of macOS, you could change the default setting of Gatekeeper to allow any app from anywhere to run. Now, you only have two options for the default, Mac App Store downloaded apps and Apple-approved apps. This is annoying for developers who are opening non-approved apps all the time. One workaround is to use a right-click on an app, but it's still a bit obnoxious if you do this often.

If you want to add the old "Anywhere" option back to Gatekeeper, you'll need to dig into Terminal. Type in this command into Terminal:

Now, you can alter the Gatekeeper settings just as you always have. This is an edit to your Mac's security file, so only do this if you're comfortable making system-level changes to your Mac.

Who Shouldn't Upgrade At All

Sierra is one of the first Mac operating systems in a while to drop support for older Macs. So, if you've upgrading your old MacBook over the course of Mavericks, Yosemite, and El Capitan, you'll want to take another look at the new system requirements. Here's what model of Mac you'll need to use Sierra:

That's not the end of the story though. A bunch of Sierra's new features, including the neat Universal Clipboard and Apple Watch unlock, only work on Macs with Bluetooth 4.0, which means they need a newer Mac to use the new features:

That's not to say you shouldn't upgrade just because you won't get the new Bluetooth features, but this is a much less interesting update for older Macs, since the only major new feature you'd get is Siri. We've run Sierra on an old 2009 iMac and it works perfectly fine from a performance standpoint, but it's barely noticeable as an update from El Capitan since most of the features aren't compatible.

The Bottom Line: Don't Rush, but It's a Solid Update for Most

Sierra is a pretty bland update when it comes to features, but that means it's also a pretty safe upgrade for most users. The public beta has been available for several months at this point, which means most major issues should be ironed out. If you are worried about performance, a clean install might help clear out the junk from your system, but beyond that, everyone will benefit from the free update.

All that said, there's no reason to stop what you're doing to update. Apple's servers are likely getting hammered right now as tons of people rush to download Sierra, which means it might take a while to download. There's nothing groundbreaking in Sierra, so take your time to upgrade and wait until you have a free afternoon to run the update.