Make Breaking A Bad Habit Easier By Proving Yourself Wrong 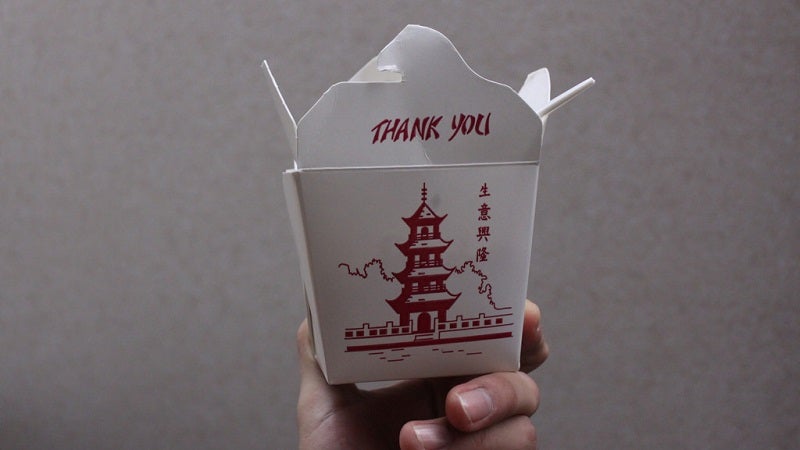 Most of us have a habit or two we'd like to break, but we lie to ourselves so those bad habits don't seem as bad as they are. If you want to give a jump start to the unlearning process, begin by showing yourself hard evidence that your habit really is affecting you in a negative way. Photo by Gabriel Saldana.

When you set out to break a bad habit, you'll quickly hit a wall if you only go as far as thinking, "Could I be wrong?" Your natural confirmation bias keeps your vision cloudy, because you'll only look for the things that let you keep doing the habit you want to change. That's why Liz Alexander at Fast Company suggests you expose yourself to as much information that contradicts your assumptions as possible.

Say, like me, you order a lot of takeaway or delivery food, and you want to save some money by cutting back. Instead of telling yourself, "Well, I only get it every once in a while," or, "Maybe I don't spend that much on it," pull up your bank records and prove to yourself that you probably do it more often than you should. And show yourself what other things you could be spending that money on. When you take that step to actually prove yourself wrong, you'll have the groundwork you need to make some real progress toward changing for the better.