I’m Marc Guggenheim, Writer And Executive Producer Of Arrow, And This Is How I Work

Marc Guggenheim is an accomplished showrunner and television producer, but he is, more than anything, a writer. His work spans many media — from television to film to novels and comic books. He’s even written for video games. He’s currently the co-showrunner of Arrow on The CW, as well as DC’s Legends of Tomorrow. (Being a “showrunner” is similar to being the director on a film — they have broad creative control and manage all aspects of the project.) But his work is wide and varied; he wrote the 2013 film Percy Jackson: Sea of Monsters, worked on the screenplay for Green Lantern, has written for both DC Comics and Marvel and is currently writing the Agents of SHIELD comic book series. And that’s while he still runs the two television shows. He certainly knows how to get things done.

We spoke with Marc to learn about how he works, sans super powers.

Location: Los Angeles, California Current Gigs: I’m currently co-showrunning Arrow and DC’s Legends of Tomorrow for the CW. I’m also an Executive Producer on the upcoming DreamWorks Animation animated show, Trollhunters, out in December on Netflix. And I’m writing the Agents of SHIELD comic for Marvel. One word that best describes how you work: Constantly Current mobile device: iPhone 6 (also MacBook Pro, iPad Mini 4, iPad Pro 12.9-inch, Apple Watch and, just to break up the trend, an Amazon Kindle Paperwhite) Current computer: Everything gets written on my 11-inch, mid-2012 MacBook Air. It’s really feeling its age. I’m waiting desperately for the refresh that is rumoured to be coming. I also have a 21.5-inch late-2012 iMac at home which I use primarily for photos and media management.

Theoretically, there should be nothing I can’t live without. I should be able to get by even without my laptop — paper and pen, heaven forbid — but the laptop would generally be useless without the tools of my trade(s), Final Draft and Microsoft Word (more on this below). I’ve also become addicted to various editions of Bose over-the-ear noise-cancelling headphones over the years. I’ve grown extremely accustomed — too accustomed — to writing with them on. I’ve found I like the sensation even more than its noise-cancelling capabilities.

I would assume you use Final Draft for the shows and movies, right? What tools do you rely on when writing comics?

Yes, Final Draft is the coin of the realm for television and film. I could also use it to write comics, but I prefer Microsoft Word for its ability to import images as I like to include reference for the artists I work with directly in the comic script.

That said, one of the most efficient hacks I’ve ever adopted is the template I created to write comics in Word. The comics format I’ve adopted — unlike film and TV, there’s no standard format — shares a lot of similarities with conventional screenplay format, so I created shortcuts that are mapped the same way Final Draft’s shortcuts are. For example, in Final Draft, the default shortcut for a character is Command-3; same thing in my comic script format. This way, my brain doesn’t have to switch gears when I go between TV/film and comic projects over the course of a day, which is common. 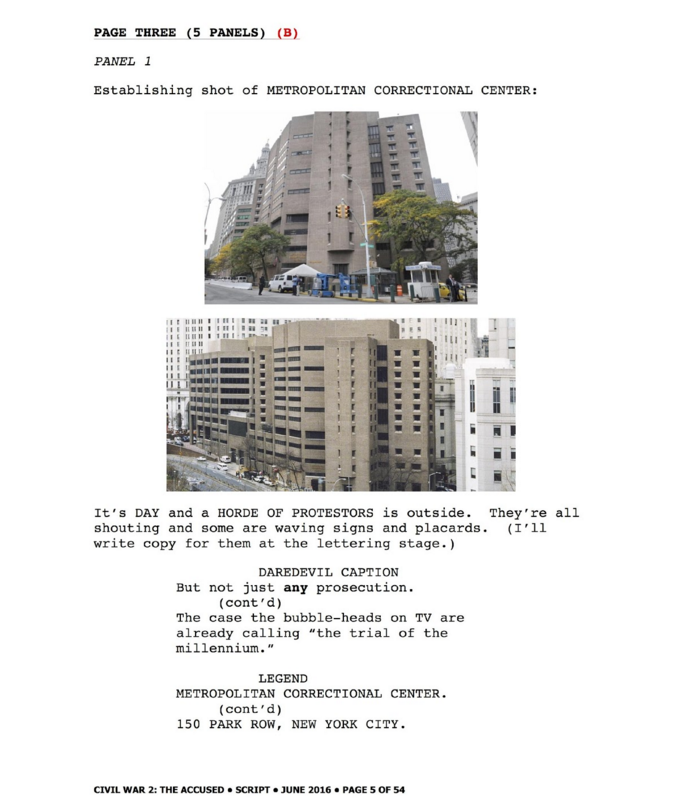 Do you find that you best work collaboratively? Or is most of your writing done alone?

I’m very fortunate in that all the mediums I work in are extremely collaborative. Movies are probably the most solitary on a day to day basis, but even then you have producers and studio executives to work with and bounce ideas off of. That said, no matter what, at some point if you’re a professional writer, no matter what, it always comes down to you staring at the blank page by yourself. 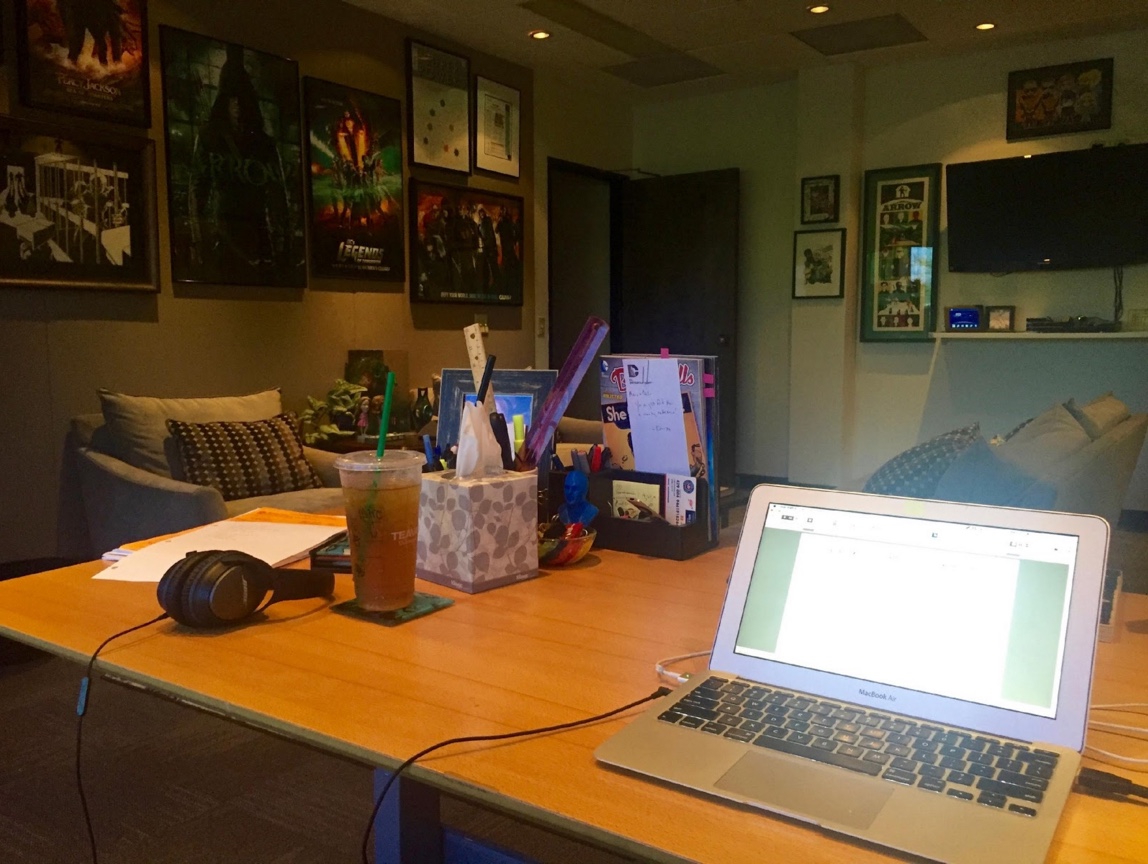 I have two offices. I have an office at home and one at Burbank Studios, where Arrow and Legends are produced. My MacBook shuttles between the two offices. 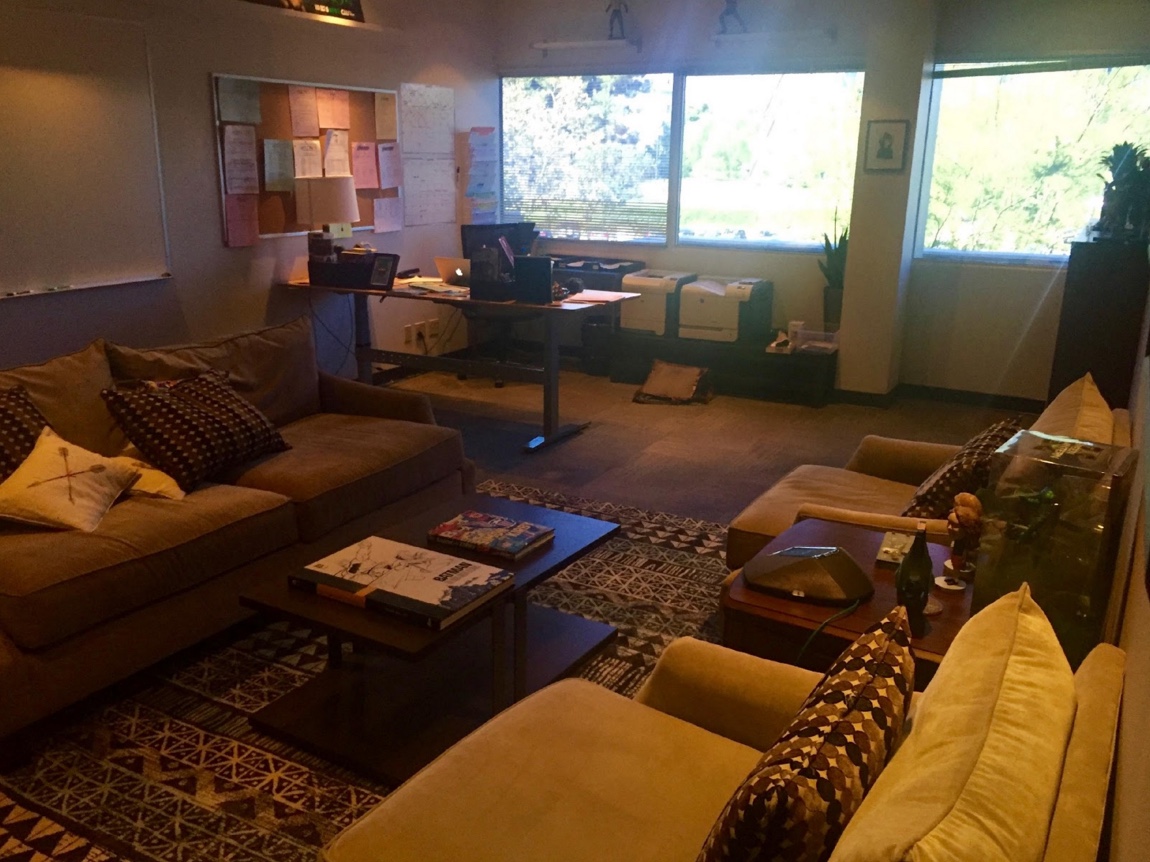 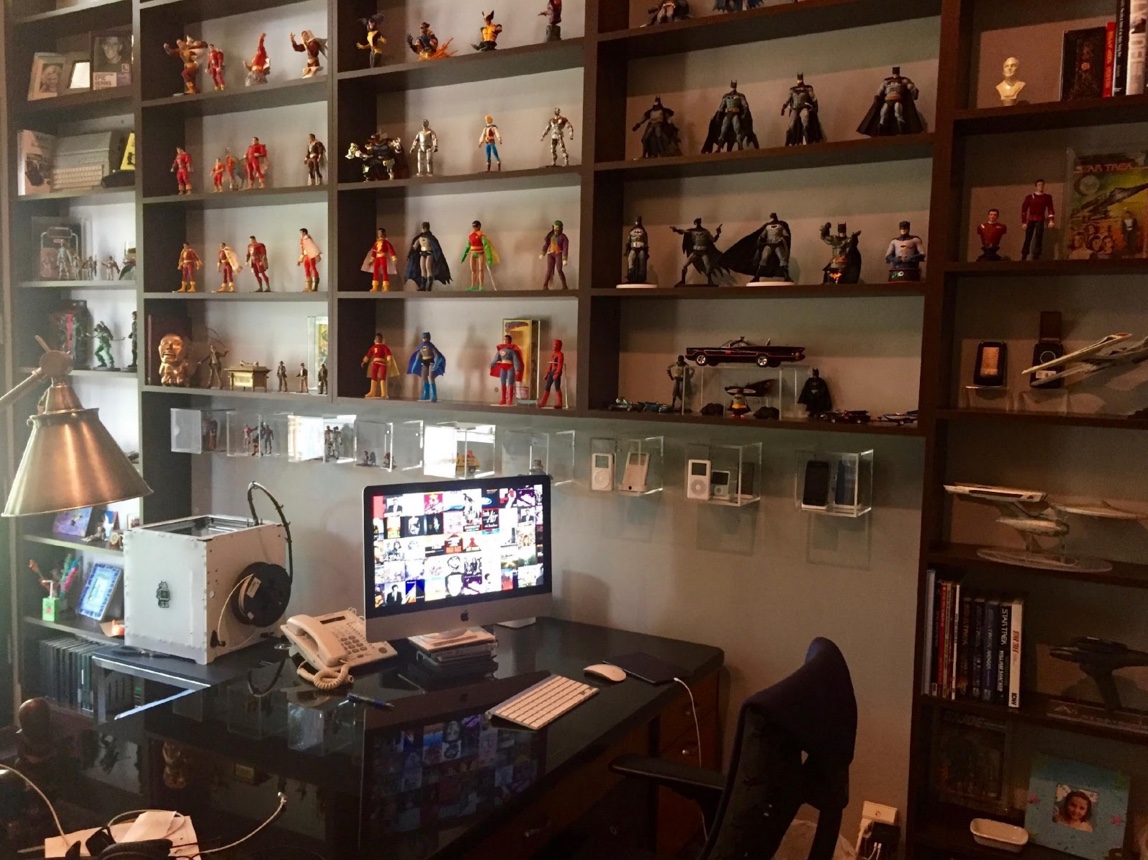 It’s a silly thing, but I’ve found it’s made a big difference for me: Six months ago, I bought a small Eagle Creek pouch and extra cables, chargers, et cetera and stuck it all in my travel bag. I stopped having to think about whether I had a charger for device X, Y or Z. It was worth the nine bucks for the pouch and the extra money for all the extra chargers. (For example, I have three chargers for my MacBook: One for my home office, one for my show office and one for the travel pouch.) 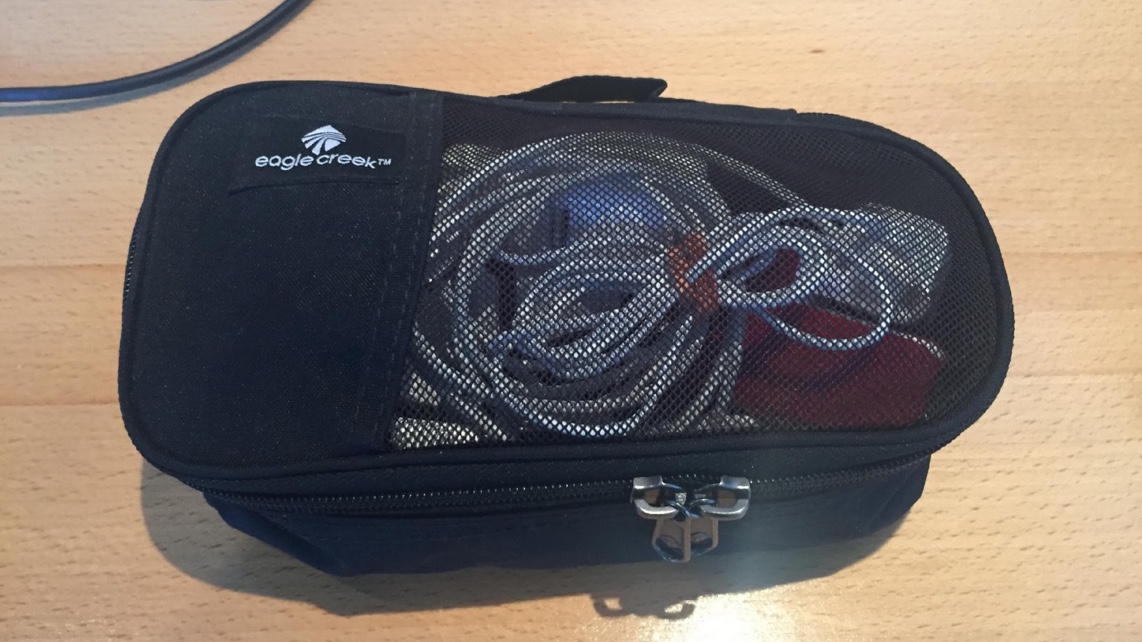 I use a combination of OmniFocus (I like the fact that it can capture reminders via Siri) and a Moleskine notebook. I use Omnifocus to track overall tasks and jot down the day’s to-do items in a page in the Moleskine.

Besides your phone and computer, what gadget or tool can’t you live without and why?

I can write without those Bose headphones, but I really prefer not to. People I work with think I’m weird (in part) because I just like wearing them. I’ve come to associate the sensation with writing.

Dropbox is incredibly key. I suppose if it didn’t exist or stop working, I could switch to iCloud, but Dropbox has deeper features.

Oh, and my Tesla Model S. Can’t live in LA without a car. Can’t.

Do you find yourself always working on something? Or when you finish a project, do you take time to let your mind wander without concern for what’s next?

I’m always working on something. I wish I had more time for free-thinking and brainstorming new ideas. That’s not to say my mind doesn’t wander, but I find myself wishing for more of that kind of time.

When I first started writing, I had a very difficult time switching between projects, but now it’s not only second-nature, it’s indispensable: If I stall on one project, I can switch to another and stay productive. Time away from thinking about something is as valuable — perhaps even more so — than directly thinking about it. Your subconscious is always working in the background, unlocking things and solving problems.

What’s your favourite part of the process? The challenge of the blank page? Seeing it all come together?

My favourite part has always been sitting down and writing. The guy who sits at the keyboard and types is so much smarter than I am. I think I got into writing so that I could spend as much time with that guy as possible.

I want to say belittling myself, but my inner critic says I’m not the best at it.

Seveneves by Neal Stephenson, No Hero by Mark Owen. And I still read comics regularly. Right now, I’m most loving Darth Vader, The Walking Dead and Injection. And I always look forward to new issues of Wired.

A glass of wine. Oh, who am I kidding? More than one glass. Also, any combination of lying down and iPad.

Generally, I get to bed between nine and 10 and I’ll watch something on my iPad for 15-20 minutes before going to sleep. My alarm (on my iPhone) goes off at 5AM (except on weekends) and some combination of deadline panic and heavy industrial machinery gets me out of bed.

Elon Musk, Tim Ferris, Tim Cook, Barack Obama, Lin-Manuel Miranda (duh) and Steve Jobs (yes, I know he’s dead, but that’s one of the things that would make it cool).

Do what you love and you’ll always love what you do. I’ve found that that’s true most of the time.

The world’s an angry place these days. Let’s just not take it out on each other.