How A Savings Account Can Boost Your Confidence To Negotiate 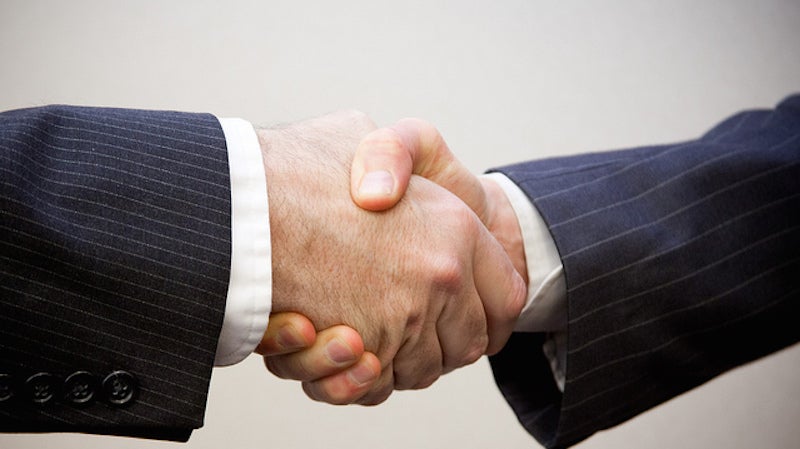 Saving money often feels like a sacrifice you have to make to benefit your future self. It's true, saving now means more security when you need it later, but there are some present benefits to saving. For one, it offers some freedom and confidence when it comes to your career. Photo by Flazingo Photos

If you hate your job, having an emergency fund means having power. You don't rely on that job for survival quite as much — you have a cushion and a safety net to fall back on, giving you some freedom to look for a better job. Along the same lines, saving money, can give you the confidence to ask for more in general. Money site Free to Pursue explains:

Decreasing our feeling of scarcity by accumulating personal savings, or what I like to call liquid courage...When we know our basic needs are covered and that we have the means to address a shortfall in whatever we're trying to address, "need" magically gets reclassified as "want" and "want" can magically get reclassified as a "it would be nice"...
When we move every potential acquisition to the "it would be nice", it means we know we have the power to walk away from a negotiation at any point. When we're negotiating for a "it would be nice" item, we're tapping into logic and keeping most emotions — those things that make us act in goofy and unpredictable ways — at bay. It turns us from suckers to deal makers because we become more patient, self-assured and less likely to look for the quick fix.

It makes sense. It's harder to negotiate. You need that job, even it's paying less than your professional value. You're more likely to say yes when you're low-balled and less likely to ask for more at the risk of losing the opportunity. For more on this idea, head to the full post at the link below.

Here's What Kills Our Negotiation Power - Part 1 [Free to Pursue]