Five Android Phones That Are Better Than The iPhone 7

The iPhone 7 officially launched in Australia today, with prices starting at $1079 (or $1229 for the black versions). If you’re a die-hard Apple fan, you’ll doubtlessly think it’s the best iPhone ever — despite having no headphone jack and a dearth of exciting new software. For everyone else, you might want to consider one of these flagship Android phones instead.

Look, we’re not trying to start a mobile war here. If you’re an iOS user, the iPhone 7 represents a decent upgrade, especially if you own a pre-6s model. With that said, it can’t be denied that the iPhone 7 isn’t quite as revolutionary as previous generations. When a new iPhone’s most talked about “feature” is the removal of an audio port, some of the magic is clearly missing.

With that in mind, here are five rock-solid Androids that can comfortably go toe-to-toe with the iPhone 7 in terms of performance and features. Are they truly “better” than the iPhone 7? That’s obviously subjective. For what it’s worth, they’re all significantly cheaper than the iPhone 7, have larger, higher resolution displays and come with useful extras such as external storage.

If you’re OS agnostic and want the best smartphone that money can buy, these are the models you need to put on your shortlist.

Despite coming out at the beginning of the year, the Samsung Galaxy S7 comes with many of the iPhone 7’s debut features, including (superior) water resistance and improved low light photography. It comes with a 5.1-inch Quad HD AMOLED display, a Snapdragon 820 processor a 3000 mAh battery, 4GB of RAM, a 12-megapixel rear-facing camera and runs on Android Marshmallow with a TouchWiz skin over the top. Other noteworthy features include IP68 water resistance (up to 30 minutes submerged in fresh water), inbuilt NFC, Samsung Pay, wireless charging functionality and a MicroSD slot for added storage. 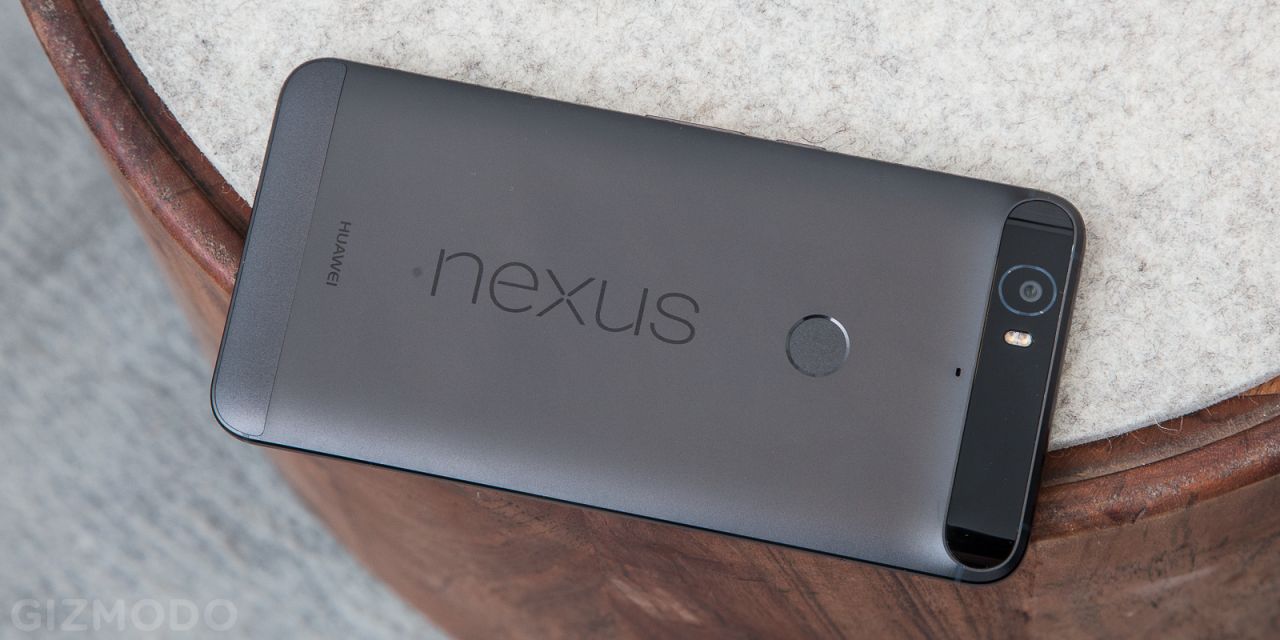 The Google Nexus 6P has been out for nearly a year now, but it remains a solid performer. Manufactured by the Chinese smartphone giant Huawei, it boasts an all aluminium body that packs in a top-end Snapdragon processor, a 4.7-inch quad HD display and USB-Type C. Originally retailing for $998, it can now be snapped up for under $600.

Being a first-party device, the Nexus 6P also provides instant access to Google’s latest operating system, Android 7 Nougat. This packs in a swathe of excellent new features like multi-window support and bundled notifications which provide a significant boost to speed and productivity. (Read more on Android 7 here.) 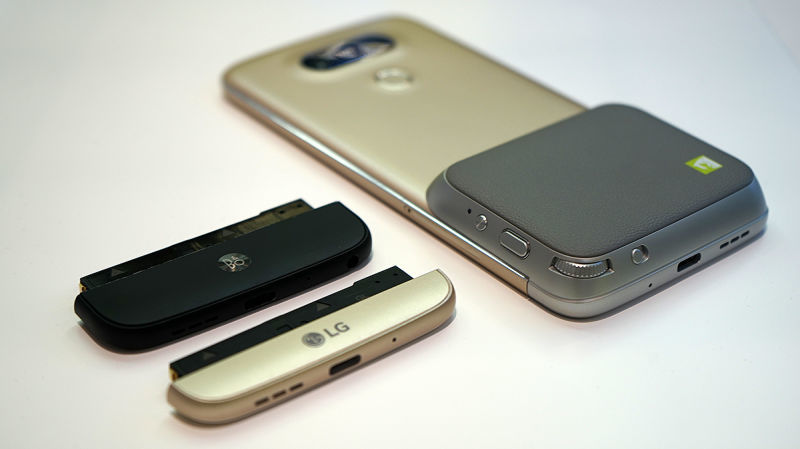 The LG G5 is powered by a current-gen Snapdragon 820 processor and 4GB of RAM running Android Marshmallow. It comes with a 5.3-inch Quad HD IPS Quantum Display with a native resolution of 2560 x 1440 pixels (554ppi) and a microSD card slot. Like the iPhone 7 Plus, it comes equipped with two ear-facing cameras: one 16-megapixel sensor behind a lens with a relatively standard 78-degree field of view, and one 8-megapixel sensor with a 135-degree super-wide-angle lens. The latter allows for true panorama shots that don’t require separate images to be clumsily stitched together in-camera.

In a bid to entice prospective customers, LG has announced it will replace broken screens free of charge, regardless of the cause. (This is only offered once per customer.) Originally retailing for $1099, the LG G5 can now be purchased for around $500. 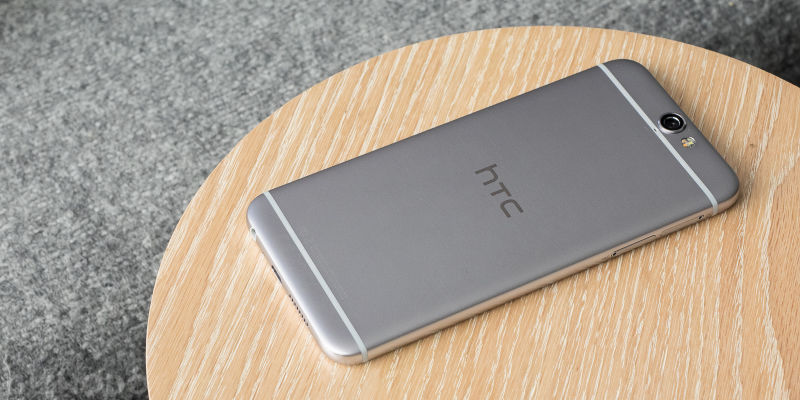 The HTC 10 is a powered by a current-gen Qualcomm Snapdragon 820 processor and 4GB of RAM running Android 6.0 (Marshmallow). It sports a 5.2-inch Quad HD display with a native resolution of 2560×1440 pixels and a 3000mAh battery that promises to deliver up to two days of battery life.

Other noteworthy specs include 32GB of onboard memory, a microSD card slot and a redesigned UltraPixel camera that HTC is billing as the best in the world. (It comes with a 12-megapixel sensor with 1.55um pixels, a f/1.8 lens aperture and optical image stabilisation.) 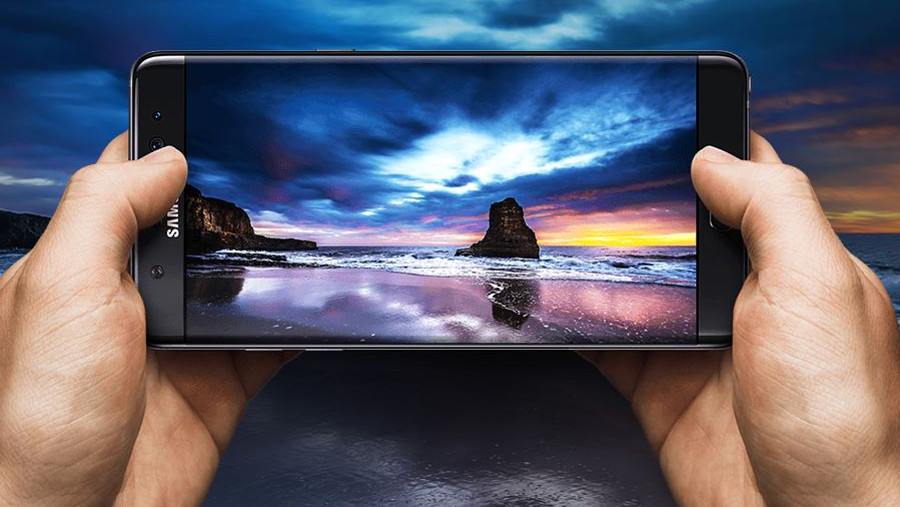 Yeah, yeah, we know what you’re thinking — how could Samsung’s infamously faulty smartphone possibly be better than Apple’s? It goes without saying that the first batch of Note 7s are vastly inferior to the iPhone 7 (or any smartphone that doesn’t burst into flames, for that matter.)

However, Samsung has since righted this colossal wrong — it’s in the process of replacing every Galaxy Note 7 on the planet in one of the biggest product recalls in living memory. The new-and-improved version retains all of the same great features, minus the tendency to overheat and explode. It packs in an octa-core Exynos 8890 processor (four 2.3GHz and four 1.6GHz cores), 4GB of LPDDR4 RAM, a 12 megapixel f/1.7 rear camera (plus a 5-megapixel f/1.7 front camera), a microdSD card slot and 64GB of onboard UFS 2.0 flash storage. Other product highlights include a fingerprint scanner, a front camera sensor for iris scanning, infrared LED, a better battery, IP68 water resistance and the USB 3.1 Type-C connector.