Dropbox Hack: Everything You Need To Know 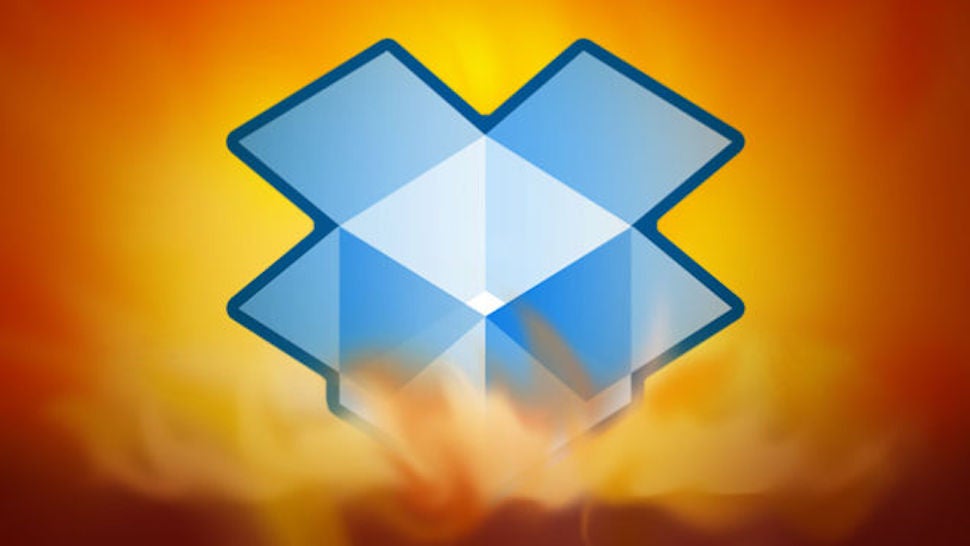 Dropbox was reportedly hacked back in 2012. In 2014, hundreds of Dropbox passwords were leaked by an anonymous hacker. Now Dropbox is forcing password changes on anyone with a password older than 2012. This story keeps unfolding, but here’s the bottom line: Change your Dropbox password now.

What does this all mean for you? Simple: Change your Dropbox password.

If you’re curious about why everyone seems to be talking about Dropbox and passwords right now, here’s the timeline:

This is all academic, around “incidents” versus “hacks” versus “data theft,” but for the average person uninterested in the nuance? Just change your Dropbox password.

Especially if you haven’t changed it since 2012 and you’re one of the people Dropbox emailed. If you’re not one of those people, change it anyway, and put the whole affair behind you.

And, as we pointed out in our original post about this week’s Dropbox news:

A little inconvenience now in the way of a password change — and in enabling two-factor if you don’t have it turned on already — will make sure that your account is safe and secure, whether your password was included in this dump, or will be included in the next. It takes five minutes, just do it today.