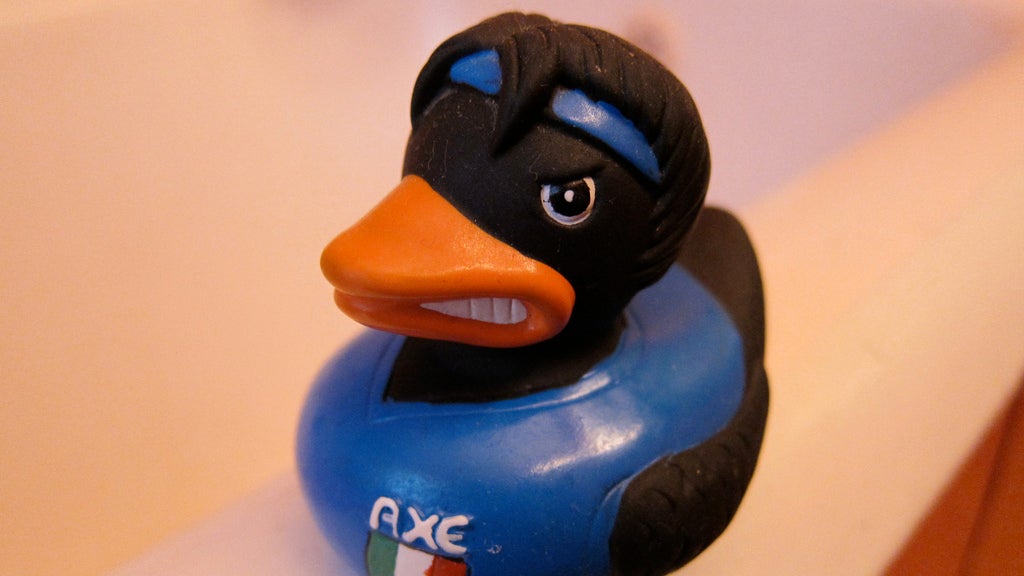 Have you ever wanted to be more assertive and get what you want, but are worried that you’ll end up becoming a jerk? Here’s a simple guide to tell the difference: If you’re only controlling your own actions, you’re being assertive. If you’re trying to control someone else, you’re becoming aggressive.

That’s how professor of psychology and psychiatry at the University of British Columbia Randy J. Peterson puts it. The line between being assertive and being aggressive can be a blurry one, but usually the distinction falls on whether you want to control other people, or simply want to exert some level of control over your own life. The latter being perfectly natural for everyone:

When we behave assertively, we are able to acknowledge our own thoughts and wishes honestly, without the expectation that others will automatically give in to us. We express respect for the feelings and opinions of others without necessarily adopting their opinions or doing what they expect or demand. This does not mean that we become inconsiderate to the wishes of others. We listen to their wishes and expectations, then we decide whether or not to go along with them. We might choose to do so even if we would prefer to do something else. But it is our choice. Whenever we go along with others it is our decision to do so anyway. But we can often feel helpless because we forget that we are under our own control.

The alternative to controlling your own actions is being passive. Passive people will often let others make decisions for them, or accept it when someone undermines everything you do. It’s easy to get fed up with being passive and go too far into becoming aggressive (or passive-aggressive, which is really just being aggressive in a sneaky way that avoids the consequences of outright aggression). However, if you can identify where controlling yourself ends and controlling someone else begins, you can do a decent job of staying firmly in the safe assertive area.

This Is How To Be More Assertive: 3 Powerful Secrets From Research [Barking Up the Wrong Tree]