Arrive Early To Impress Your Boss, But Don't Stay Late 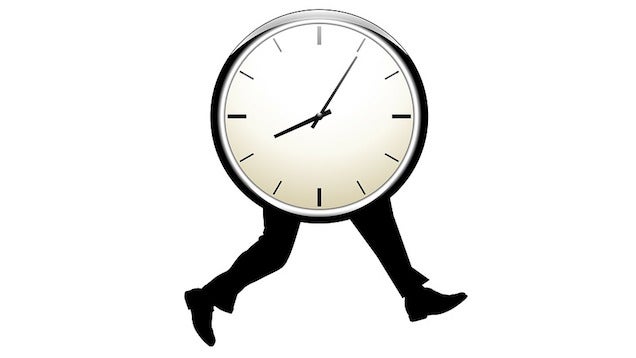 It doesn't matter how late you stay at the office. Your manager is going to appreciate it if you arrive early more, a recent study from the University of Washington concluded.

The researchers conducted an experiment with 149 pairs of supervisors and employees. The managers rated the juniors on conscientiousness and job performance. They took total work hours into account.

Even when accounting for total work hours, objective job performance and employees' self-ratings of conscientiousness, they found that supervisors perceive employees that start later in the day as less conscientious. These perceptions in turn cause supervisors to rate employees as lower performers, even if they worked the same number of hours.

The supervisor's own preferred work style also matters. Supervisors who came late themselves did not think negatively of late starters. But they too saw early workers as positive. The bottom line of the research is that if you want to impress your boss, show up early for work.