Windows Updates May Reinstall Bundled Apps That You Uninstalled 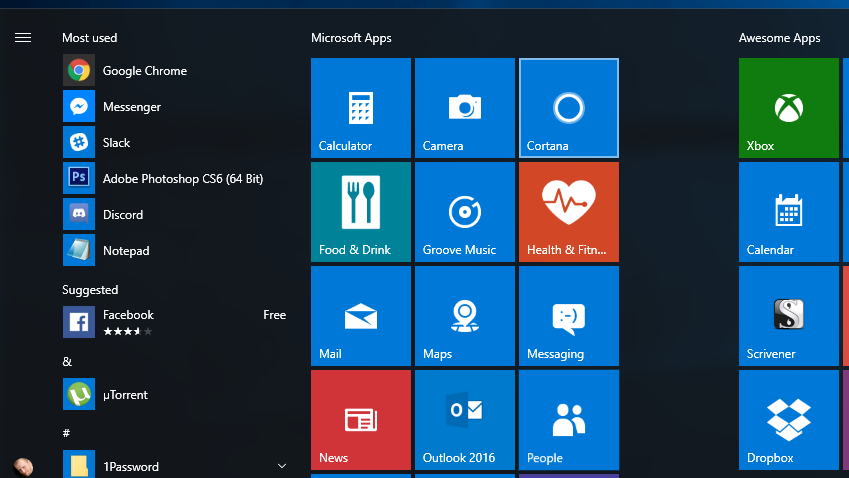 Windows: Windows 10 is mostly a step up from previous versions, but it also comes with a bunch of annoyances. For example, all of the bundled apps that Microsoft includes with it. Or the fact that some users are seeing those apps re-installed after a big update.

Microsoft’s big Anniversary Update earlier this month was the first big upgrade to Windows 10 since it came out. According to a post on tech site Ghacks, Microsoft took this opportunity to reinstall some of the built-in apps that users had previously removed.

It’s unclear if this was an intentional decision to override user choice, or if Microsoft simply neglected to leave out any bundled apps in the upgrade that the user no longer had installed. Either way, the result is one more annoying thing to get rid of.