What Hiring Managers Discuss After You Leave The Room 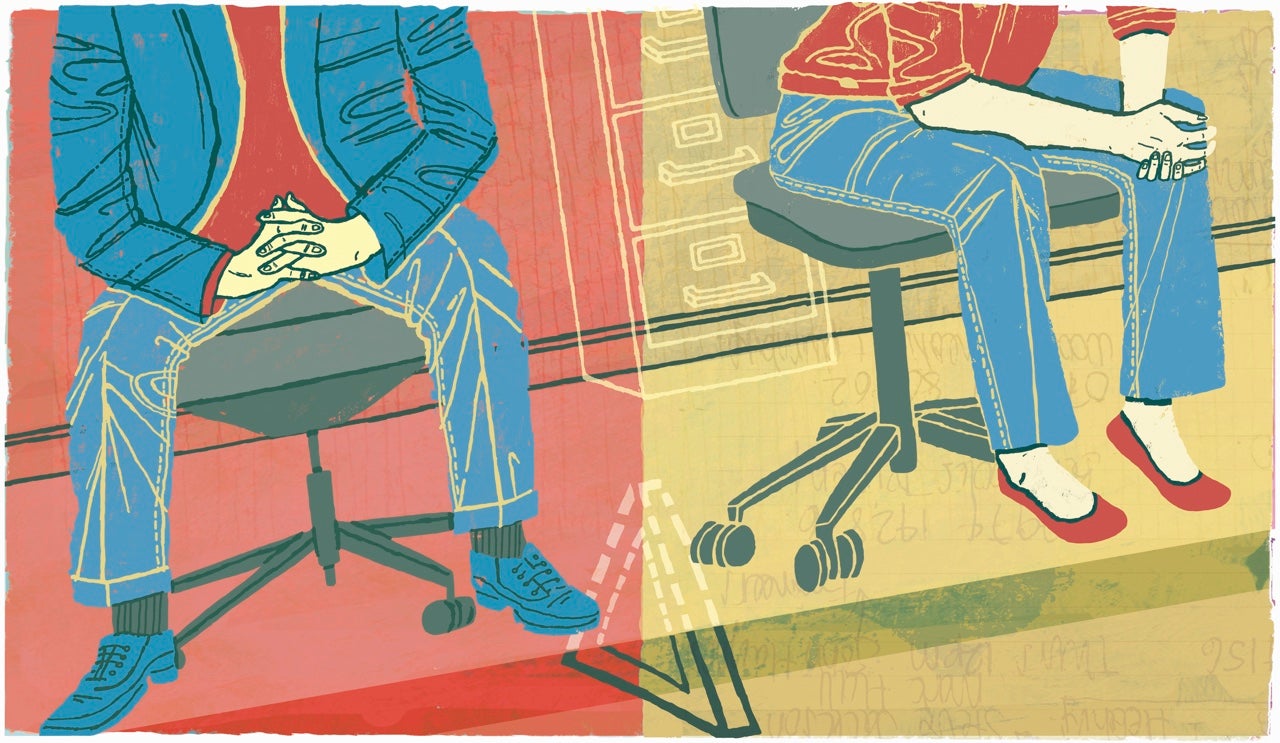 If you're like many people I know, you worry about what hiring managers say about you the second you exit the interview. And you therefore probably assume that they nitpick the heck out of your answers and only hire the people with zero faults. This post originally appeared on The Muse.

Well, I can't speak for every single hiring manager on the face of the earth, but I can say that when I was a recruiter, that was not the case. Sure, there are a lot of conversations that happen before a candidate receives an offer, but the things your interviewers are discussing will probably surprise you.

1. Is This Person Excited to Be Interviewing Here?

Many employers I've come across do everything in their power to hire individuals who are passionate about their company's mission. A sincere interest in the organisation goes a long way — and a lot of recruiters know they shouldn't have to settle for someone who's qualified on paper, but has no interest in being a part of the actual team.

And because this is so important to so many people, your excitement comes up more often than you'd think. Employers know that they will meet candidates who don't know the entire mission or haven't memorised the founding story, but they do look for people who seem genuinely excited about the possibility of coming to work there.

And, if you're not sure if your enthusiasm came across clearly, use your thank you note to make it obvious just how pumped you are about the opportunity.

2. Is There Anyone Else We Should Ask This Person to Interview With?

As frustrating as lining up schedules was, it became a very real reason that some of the most qualified people I met with got nothing but radio silence from me for an extended period.

And even worse, I'd been burned enough in the past to know that there was a chance that person would end up at one of our competitors because he or she would assume we weren't interested in moving forward. So, while it's totally understandable to be frustrated by a lack of follow-up, take solace in the fact that the delay doesn't mean you're out of the running.

3. How Soon Do We Need Someone to Start?

You might've read this question and thought to yourself, "So, if I catch a company at the exact time they simply need to fill a role, I'll be in good shape to get it?" Sorry to be the bearer of bad news, but the truth is that's not the case.

If an employer's pumped to make you an offer, he'll ask himself how soon he'd like you to start to figure out his internal timeline. Who needs to be alerted? What does the HR team need for your onboarding? When does he think you'll be able to give your current company notice?

On the flipside, this question often spurs a long conversation about how good of a fit you are. If you're not the one, it's more likely resources will be re-allocated to make up a gap until the employer finds the right person — than he'll just hire you (and trust me, that's for the best).

But more importantly, this forces companies to think deeply about whether they're excited to hire you, or if they'd only be settling by extending you an offer.

Some of these talking points aren't exactly fun. I get that — especially because if it were up to me, every conversation that a hiring manager about me would be incredibly positive.

But knowing what happens behind closed doors is still a good way to ease your nerves. Employers don't just make fun of your answers after you leave an interview, or that old blazer you were unsure about (but decided to go with at the last minute). They're digging into some crucial questions to determine whether or not you're a fit for the job — and also if the job is something that would make you happy.

Behind the Scenes: 3 Things Hiring Managers Actually Discuss After the Interview [The Muse]

Image by Eva Bee via Getty.