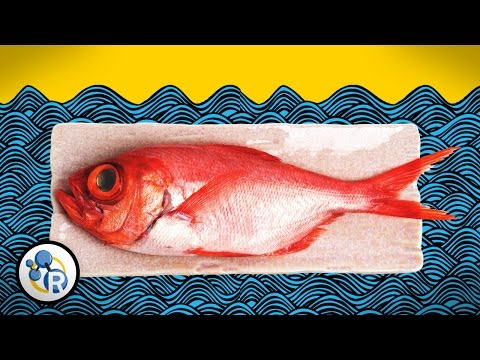 You buy some fish at the store, toss it in the fridge and forget about it for a few days — until a very distinct smell reminds you that it’s there. Don’t toss it out just yet. It’s still edible and there’s a few ways to make it smell and taste more appealing.

In this video from the Reactions YouTube channel, you’ll learn how to de-stink your fish with a little chemistry. That “fishy” smell that’s invading your nostrils is caused by trimethylamine (TMA), an organic compound. Here are three ways to cancel its effects so your fish becomes appetising again:

As long as it hasn’t fully spoiled, your fish will taste as fresh as when you bought it after you remove the TMA and cook it up.