Photos that changed the world and changed minds, how people edited photos before Photoshop was a thing, a good reminder to back up your own photos and, well, some more beautiful photos, all in this week’s Thinking Cap.

100 Photographs That Have Changed the World 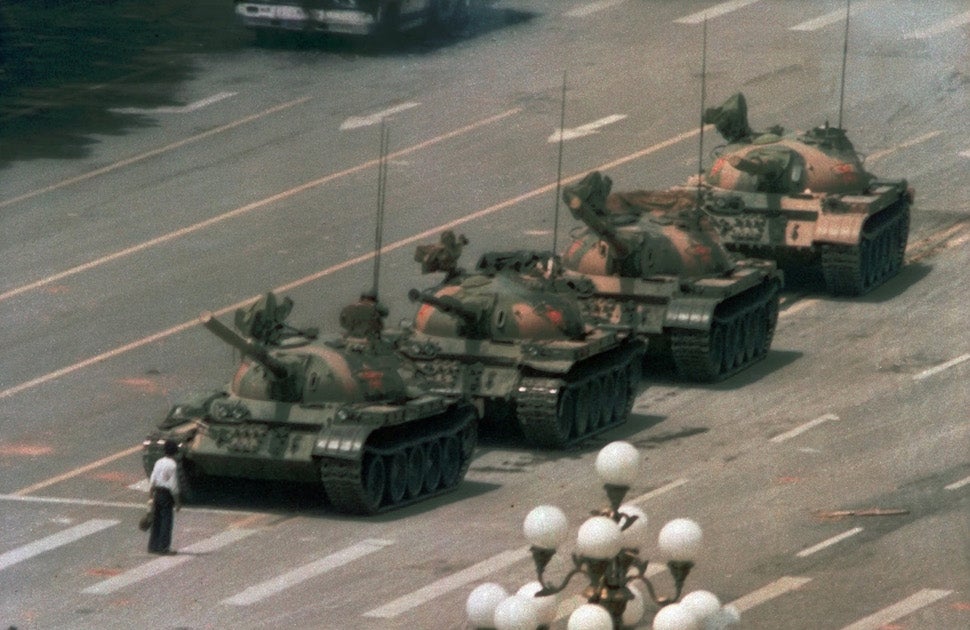 As the title implies, this thread over at Quora asks for photographs that people think have “changed the world”. The photo responses get pretty heavy pretty quickly, and run the gamut from inspiring and revolutionary to deep and emotional.

From this iconic photo of soldiers storming the beach at Normandy on D-Day during World War II to “The Blue Marble“, a photo of the Earth taken from Apollo 17 that’s one of the most widely recognisable images in history, to the photo above of the “Tank Man“, a man who temporarily stopped the advance of a tank column in Tiananmen Square in 1989, to Martin Luther King standing in front of the Washington Monument after delivering his I Have a Dream speech, the whole thread is full of incredible — and sometimes graphic — photography. You’ll recognise a lot of it — but odds are there’ll be a few you haven’t seen, and many that will make you stop and think about the circumstances surrounding the image. [via Quora]

I always knew that photos have been retouched and edited since, well, there were cameras — but even though Photoshop and other graphic design software only really came into prominent use in the past, say, 30 years — the art of photo editing and retouching is much, much older. Sure, Photoshop makes it easy, but how did it work before then? Mental Floss answers in this great piece that dives into the history of photography, and the devices invented to edit, change or completely remove specific parts of a photo.

Starting with a story about how, presumably the first negatives for a photo were edited using ink to remove someone who was awkwardly framed in a photo, the article notes:

Retouching has therefore been around almost as long as photography itself, but instead of taking place on a computer, as it does now, it originally took place on the negative. Photographers and retouching specialists would scrape their film with knives, draw or paint on top of it, and even paste multiple negatives together to create a single print. And just like today, photographers and cultural critics of the 19th and 20th centuries debated the ethics of retouching.

Of course, the story of that first editing job itself is worth reading, so head over to the full article. It’s the first in a series of stories about how photos have been retouched and edited over history, and it also dives much deeper into more modern film-based approaches to editing photographs both before and after they have been developed. [via Mental Floss]

This week’s episode of the Reply All podcast is a doozy. It’s also an important reminder that in your hurry to organise and collect all of your disparate photos in a place you can enjoy, organise and share them, you shouldn’t neglect actually backing them up in multiple locations, so you’re never relying on one business or service to house all of your precious memories.

The hosts of Reply All kind of poke fun at the idea of having multiple backups in the show as something no one really does, and that no one could possibly be that organised, but, well, we beg to differ — and we would actually encourage you to be that person too. The episode tracks users of a now-semi-defunct photo hosting site called PictureLife, its downward track and the users who lost thousands upon thousands of photos that they trusted the service with… and didn’t have elsewhere.

Of course, none of that is their fault, and the tragedy there is absolutely real — but if there’s a lesson or takeaway to get from it, it’s not that “cloud services are bad”, but “you could lose anything at any time, so diversity is key in backups, as in other aspects of life”, if you follow my meaning. Cloud services are great, but they shouldn’t be your only backup solution. We’ve said this before, and it’s even more important as more and more of our data winds up on those services. [via Gimlet Media]

Can You Earn Enough Money to Buy a Laptop by Doing Odd Jobs?

Linus and Luke, of the always-hilarious LinusTechTips, had an idea: Could you earn enough money, presumably as a student who needs good tech but also has classes and a life, to buy a laptop by doing odd jobs in your community? Well, this episode above is one of the first in their series on just that topic — and they start out by picking berries from a local farm and selling them at a roadside berry stand. You’ll have to watch to see if it turns out to be a profitable endeavour for them or not.

Of course, the experiment isn’t perfect — just watching I probably would have done things like signs and picked a location before I went out and picked the berries, and maybe leaned more on pre-orders so you have guaranteed sales for the stock you pick up, but the lesson is important either way, and I love the idea of seeing if you can earn enough money to buy yourself the gear you want just by doing jobs you may have never considered. Kind of the modern day equivalent of setting up a lemonade stand to buy a new bike. [via LinusTechTips (YouTube)]

This 100 Year Old Theatre Was Doomed, Until It Became a Glorious Bookstore 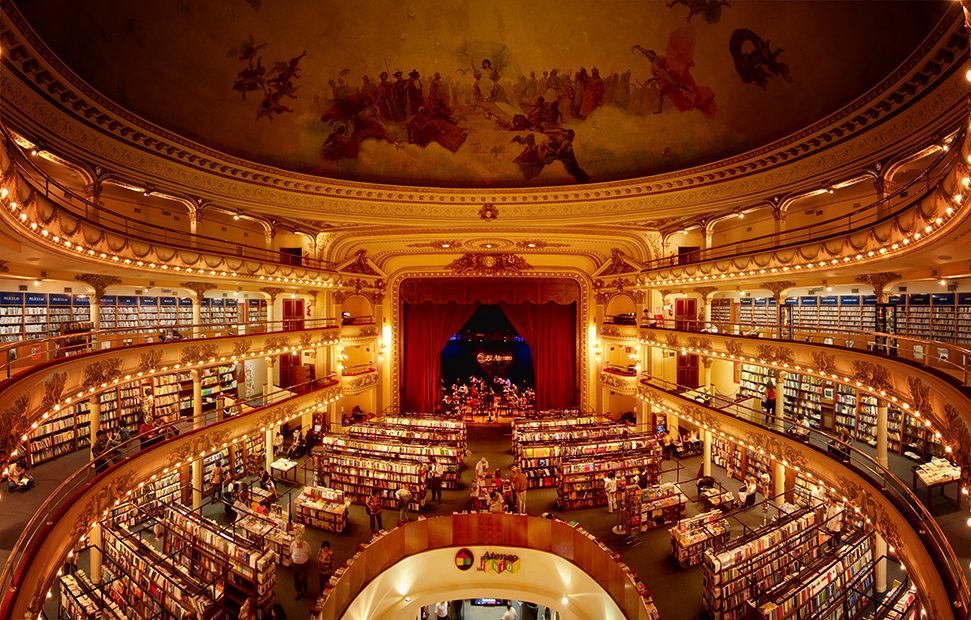 El Ateneo Grand Splendid is one of the best, most well known bookstores in Buenos Aires, and The Guardian says it’s one of the most beautiful bookstores in the world. Seriously, the only way this could be even more of a temple to knowledge is if it were a library. It’s absolutely stunning in every photo I’ve seen of it. From Atlas Obscura:

With each incarnation since its inception in 1919 — first as a performing arts theatre, then as a cinema, and now a bookstore — the Grand Splendid has proven itself befitting of its majestic title.

Having retained its original frescoed ceilings, ornate theatre boxes, elegant rounded balconies, detailed trimmings, and plush red stage curtains, the interior of the building remains as stunning today as when it was first envisioned by architects Peró and Torres Armengol.

The place is beautiful, and I hope to visit someday. Have a great weekend, everyone. [via Atlas Obscura]