The Personality Traits You Need To Be A Great Friend, According To Science 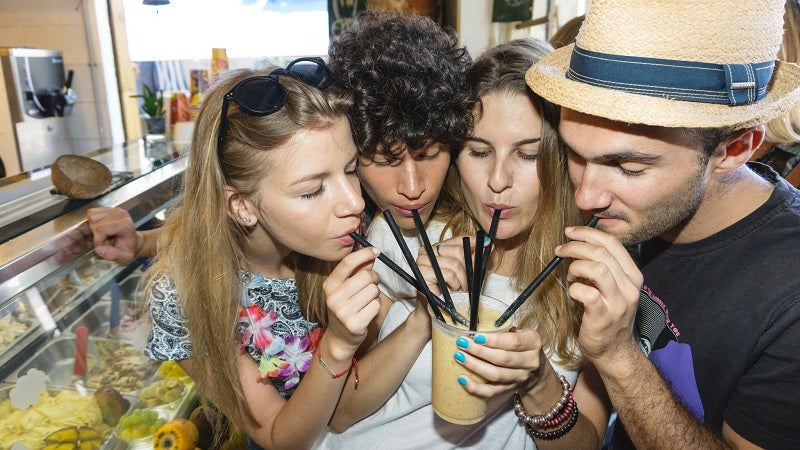 If you want to make more friends, and hold on to the ones you’ve got, it all boils down to three key personality traits.

The study, published in the European Journal of Personality, examined five major personality traits — extraversion, neuroticism, agreeableness, conscientiousness and openness to experience — and how they related to friendship satisfaction. When it was all said and done, researchers found that being open to experience had very little to do with being a good friend. And, unsurprisingly, they found that those with more of a neurotic side rated lower than those who seemed more emotionally stable and less dramatic.

According to the researchers, the key traits for being a good friend were conscientiousness, or how careful and vigilant you are; extraversion, or how much you like to interact with others; and agreeableness, or how kind and understanding you are. It’s pretty simple really. You can like what you like as long as you don’t make such a big deal about everything. If you want to be a great friend, just show up to things (and show up on time), don’t always try to be right and actually make an effort to spend time with others instead of hiding away. You can learn more about the study at the link below.